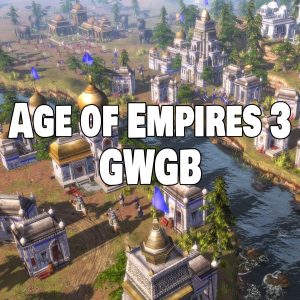 by Hard Mode
No comments yet

In an unprecedented move, FE decided to effectuate what can only be described as a minimum effort PR stunt. 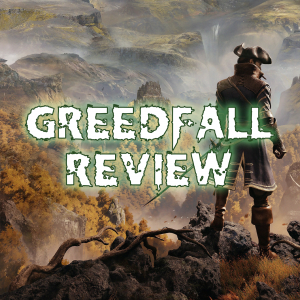 Greedfall is a 3rd person action RPG developed by Spiders. They are infamous for making a certain type of game.

Don’t take your cell phone into the bathroom when you poop. 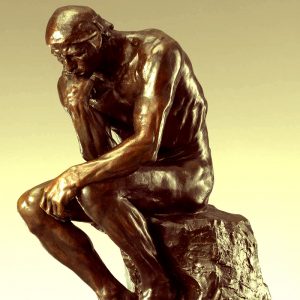 Don’t do this. You are better than that. In an age of constant information overload, you don’t need that kind of negativity on the throne.

Well, yes. But also no. In case you didn’t know, videogame “ethusiasts and/or journalists” are complaining about the recent revelation

Ghost(s) of Tsushima, Last of Us 2 Leaks, Xbox Series X, Fallout 76 Wastelanders, and some bullcrap.

Why not sink some time into Assassins Creed Feudal Japan Edition. Ubi never got around to making that Japanese setting that fans occasionally called for?

Watching me watch something other people are also watching is fun and all, but if you just wanna know what was shown, I gotchu fam.

Xbox Series X “World Premiere” Gameplay Exhibition on Inside Xbox is Coming Out in less than 12 hours. 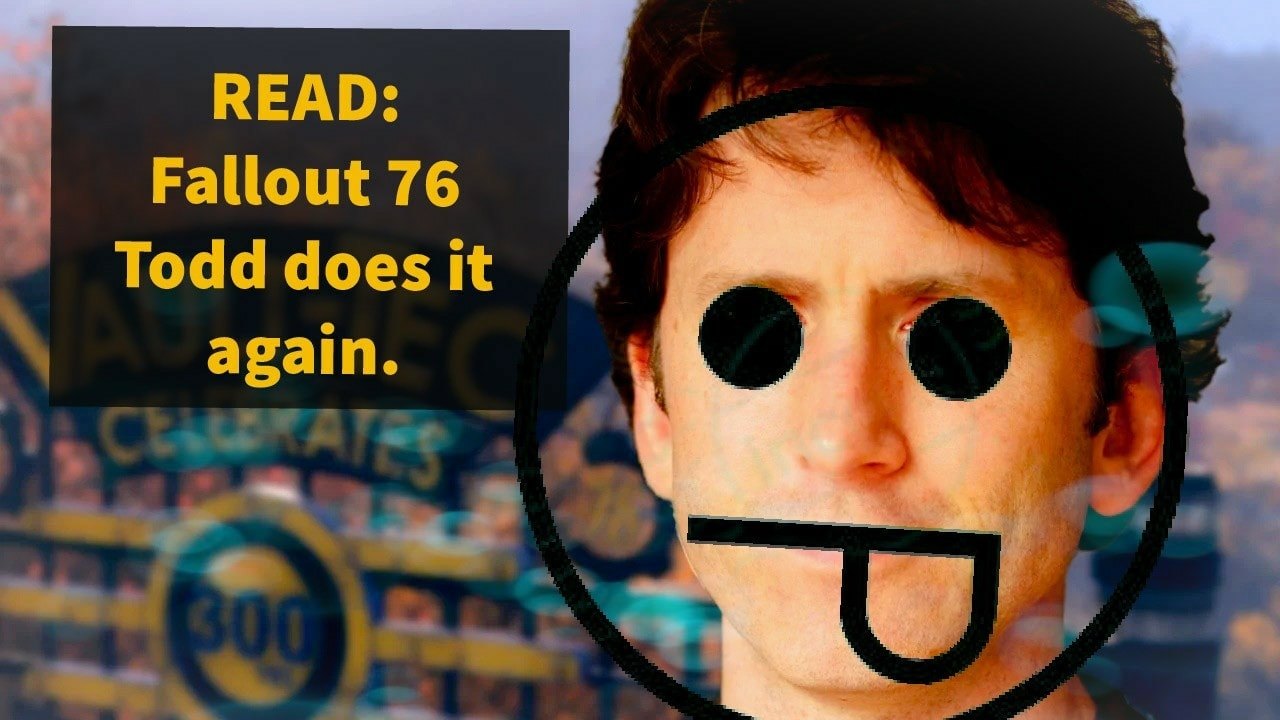 Go into the bar to start your quest, visit the nearby user houses to help you starting out. Friendly CAMPs are awaiting your arrival.