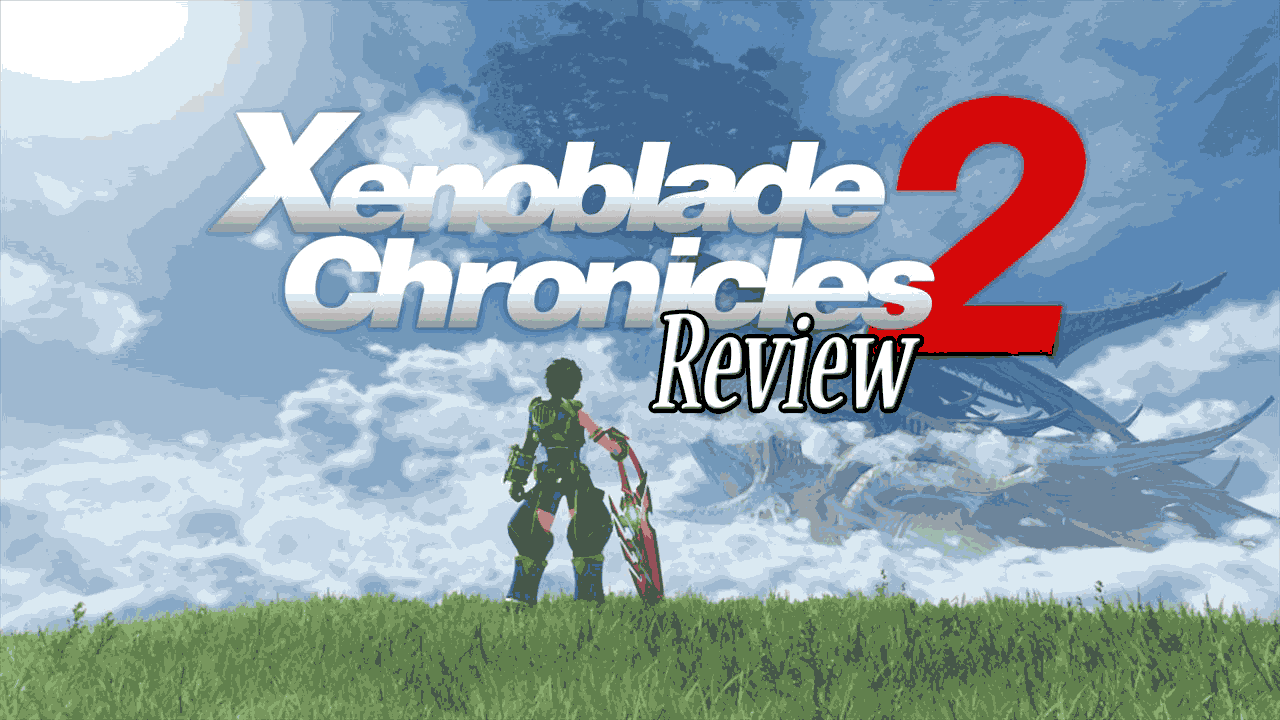 Merry Christmas and/or Happy Holidays to all of you lovely gamers. I said it before and I’ll say it again, 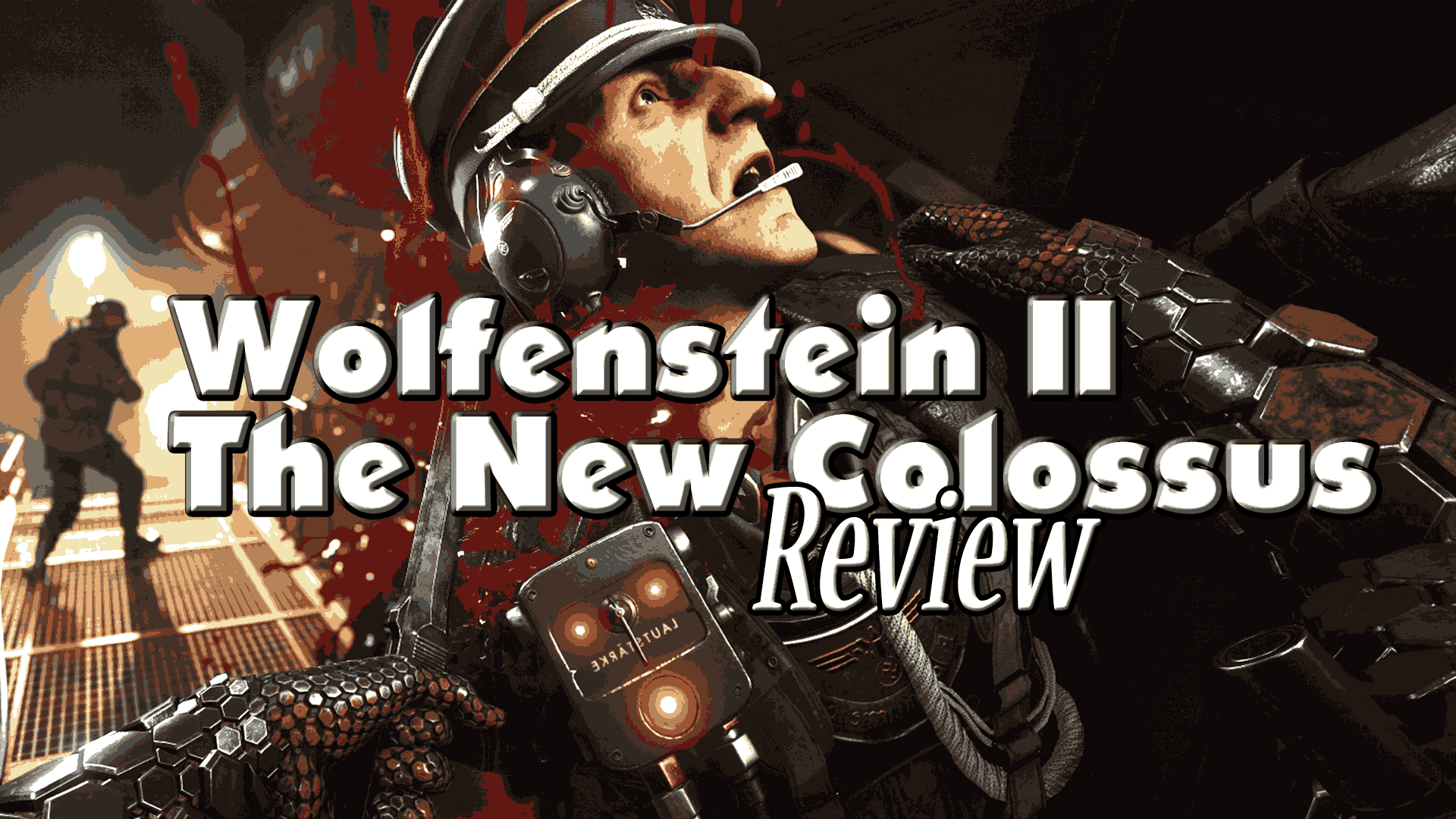 We’re going to be doing on thing and one thing only… The grandfather of the first person shooter, Wolfenstein 3D 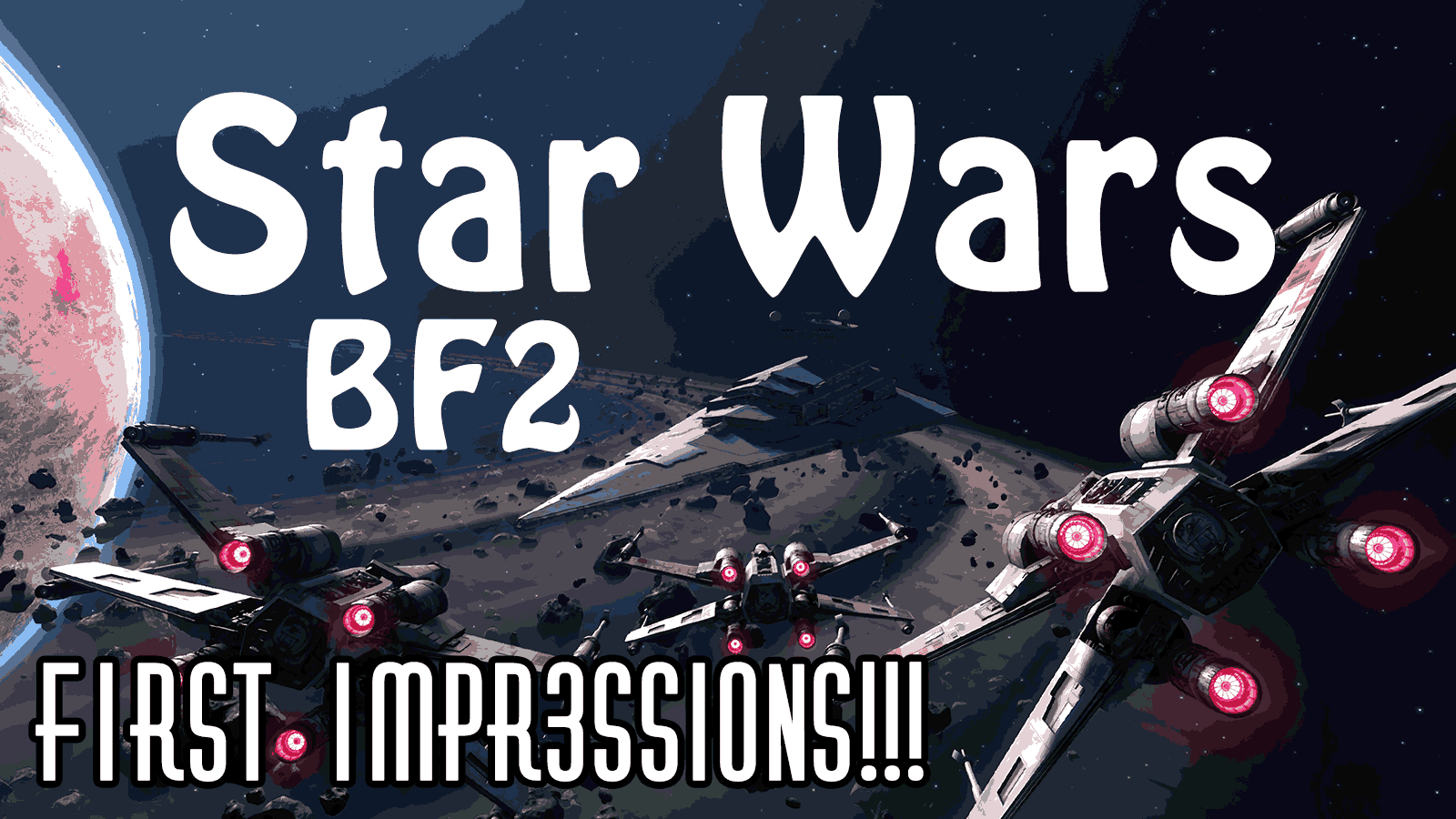 Exciting gameplay clips from the hit game! One of the most exciting SWBF2 gameplay videos you will ever watch. 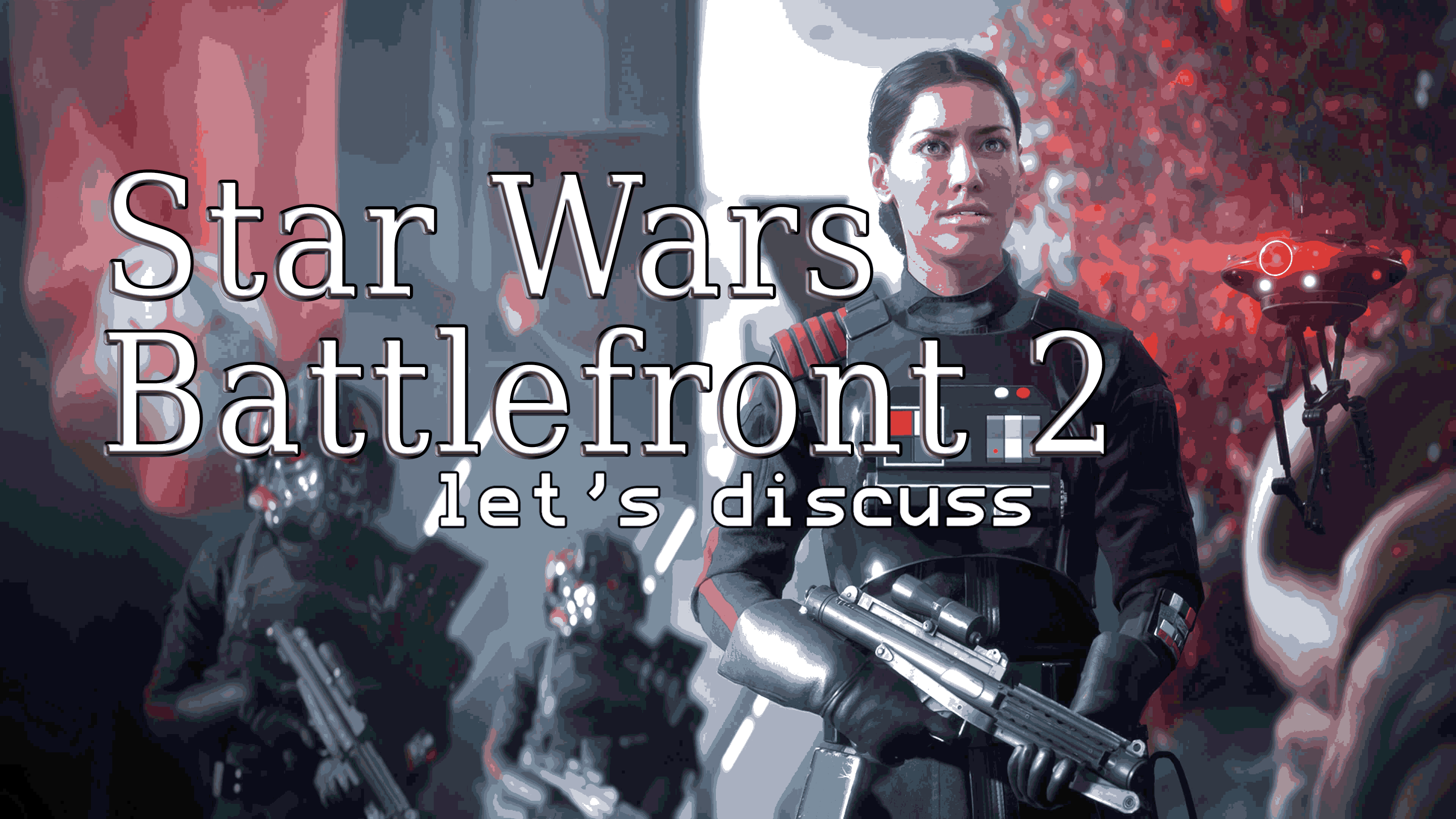 Lootbox-free discussions! (Mostly) In all honesty, even without the lootboxes, Star Wars Battlefront 2 is still a massive failure in

More like Sonic Farces, amirite? When the best part of the game is the soundtrack, it might be time to