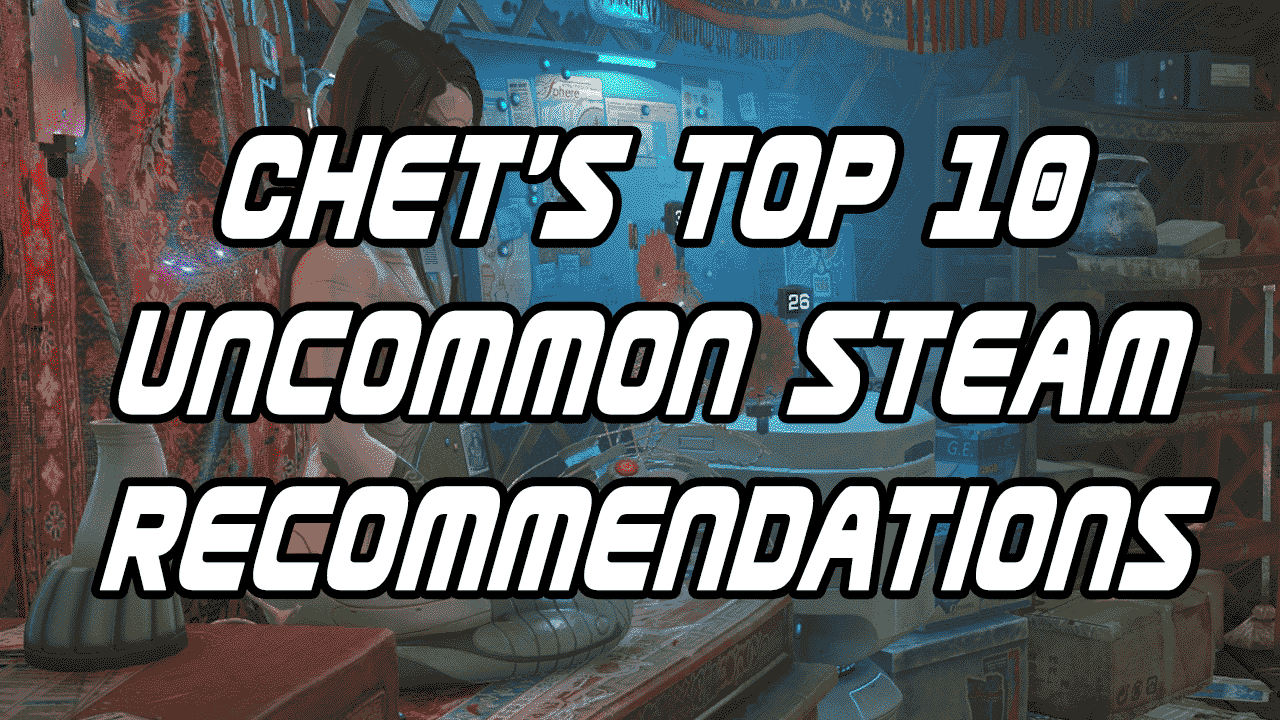 Games that May have liked passed you by The Steam Summer Sale has come to invade our wallets. Seeking to 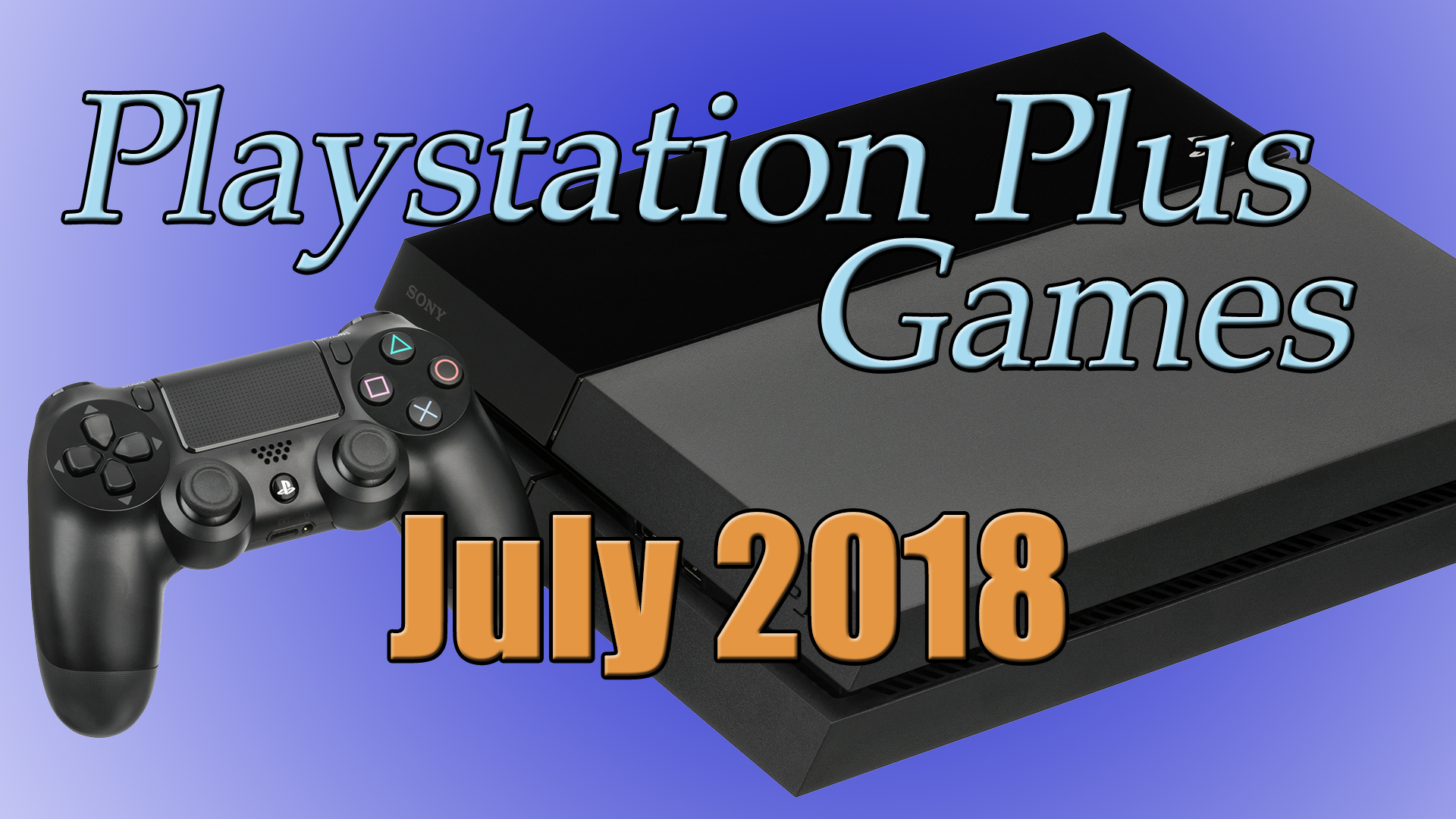 Tour was a nightmarish fun experience. Like it was really hard, expensive, and dangerous but it was fun none the 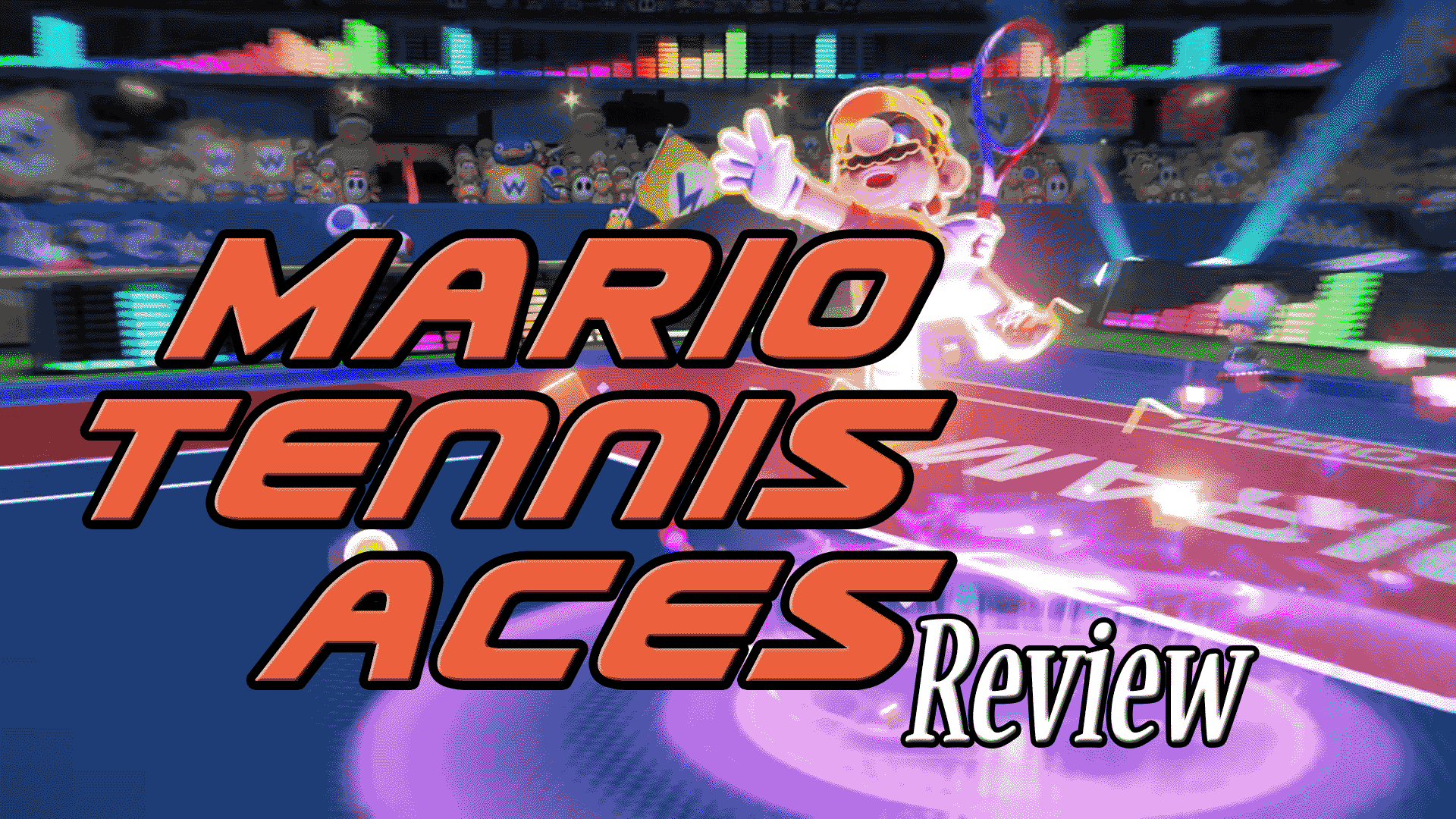 Big price tag for a small but fun game. Mario Tennis Aces is a fantasy tennis game developed and published 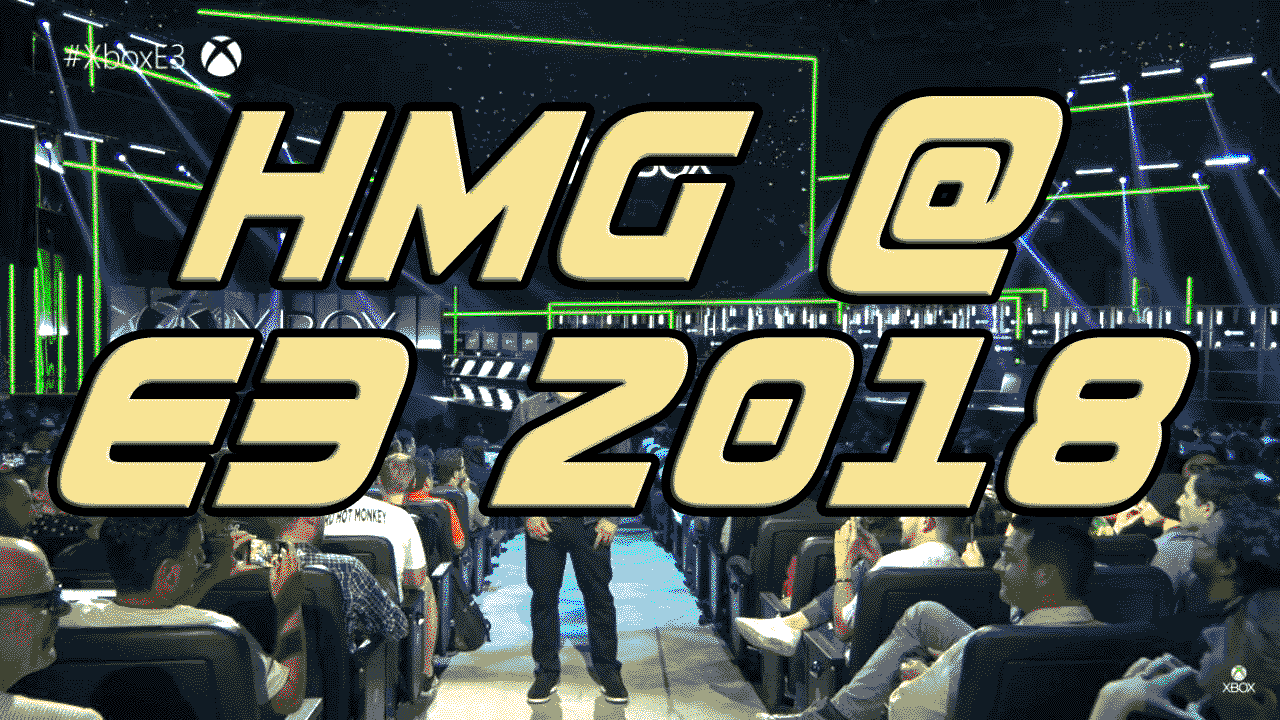 By “at” we mean “recorded ourselves watching it”. We had a LOT of E3 videos to put out, boys and 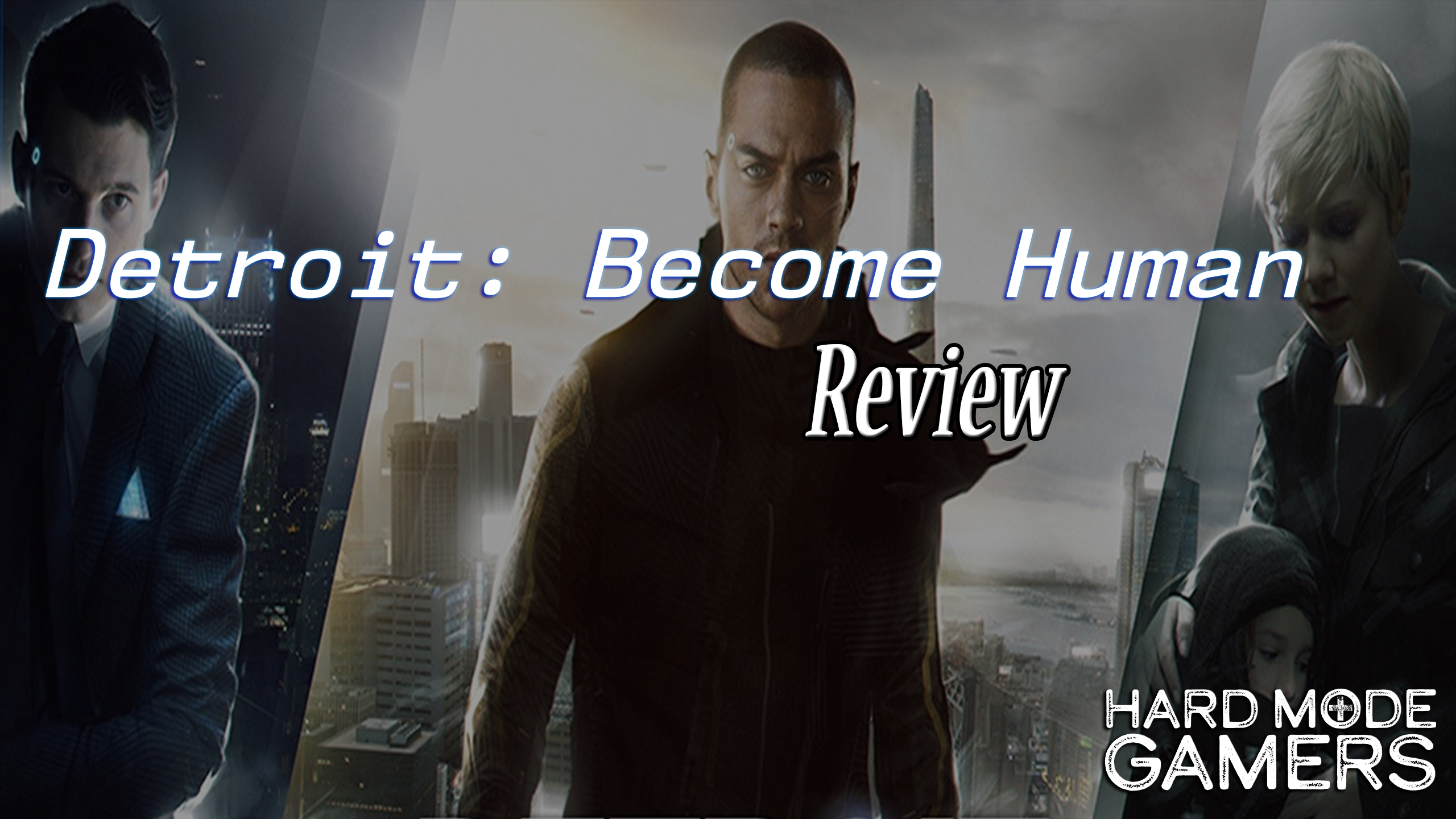 The Beautiful Android Revolution David Cage and Quantic Dream are at it again. The fourth attempt at blurring the line 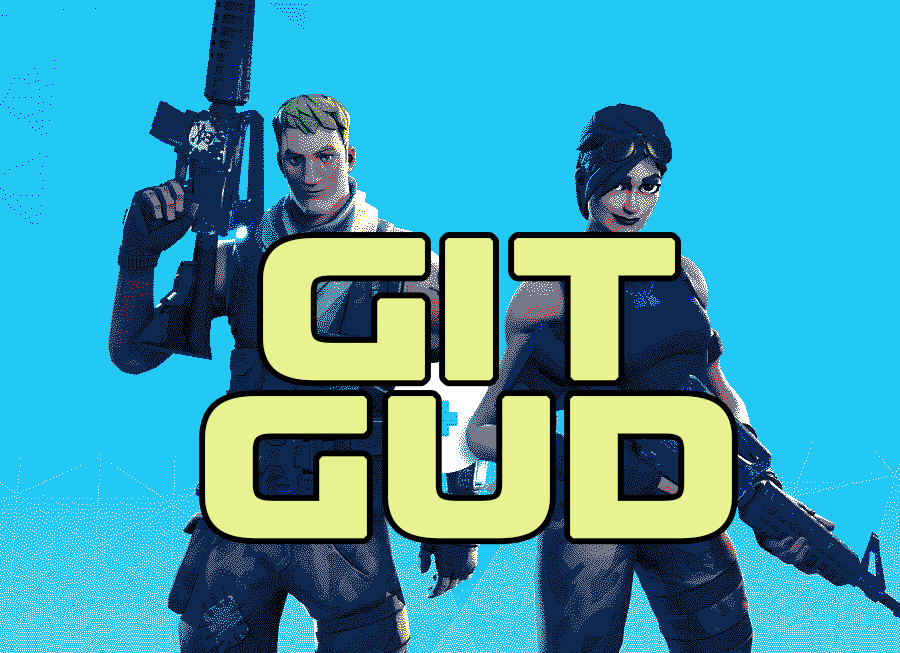 Fortnite This is another one of our call-to-action videos, submit your best tips and tricks in the comments and the 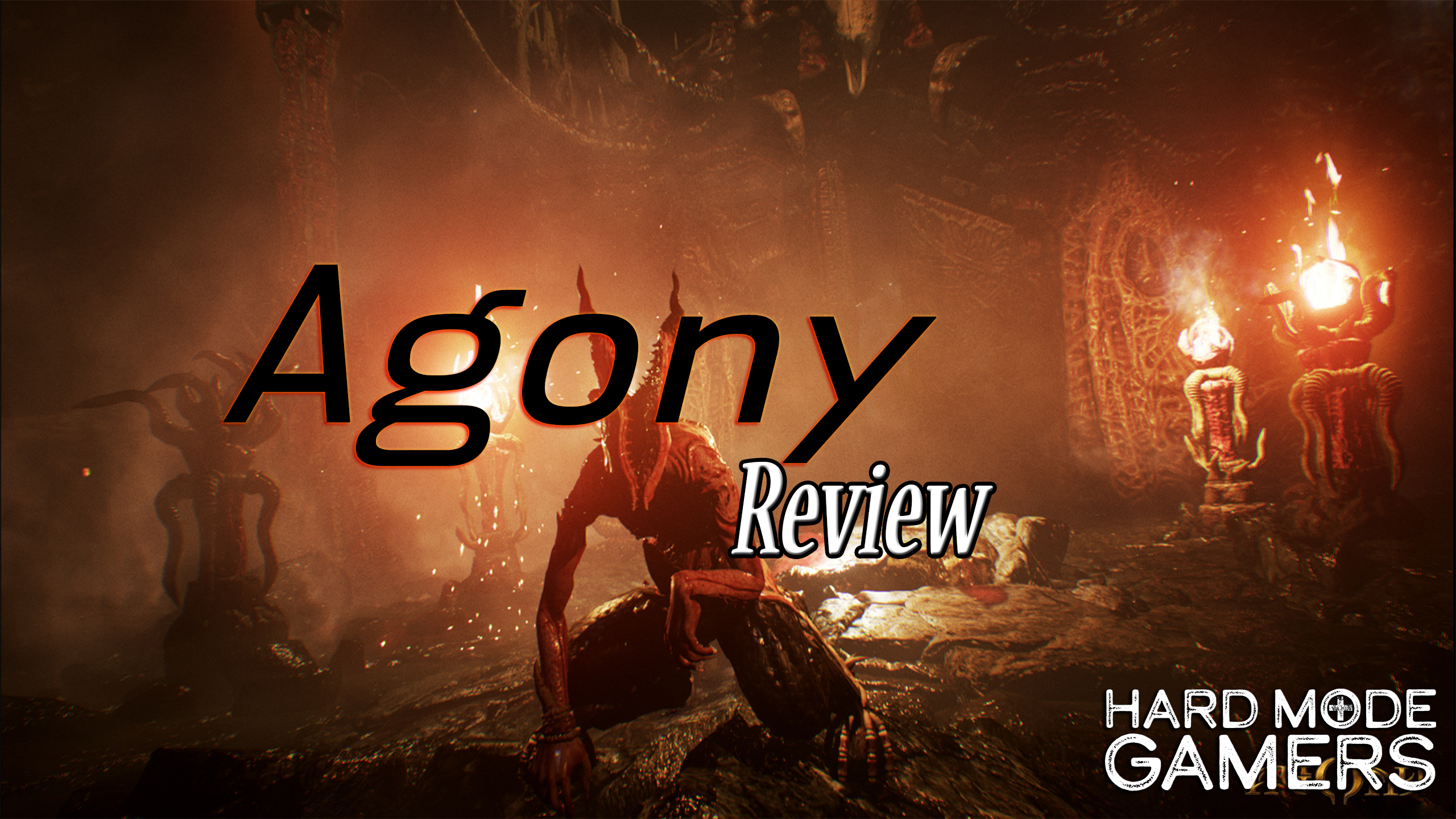 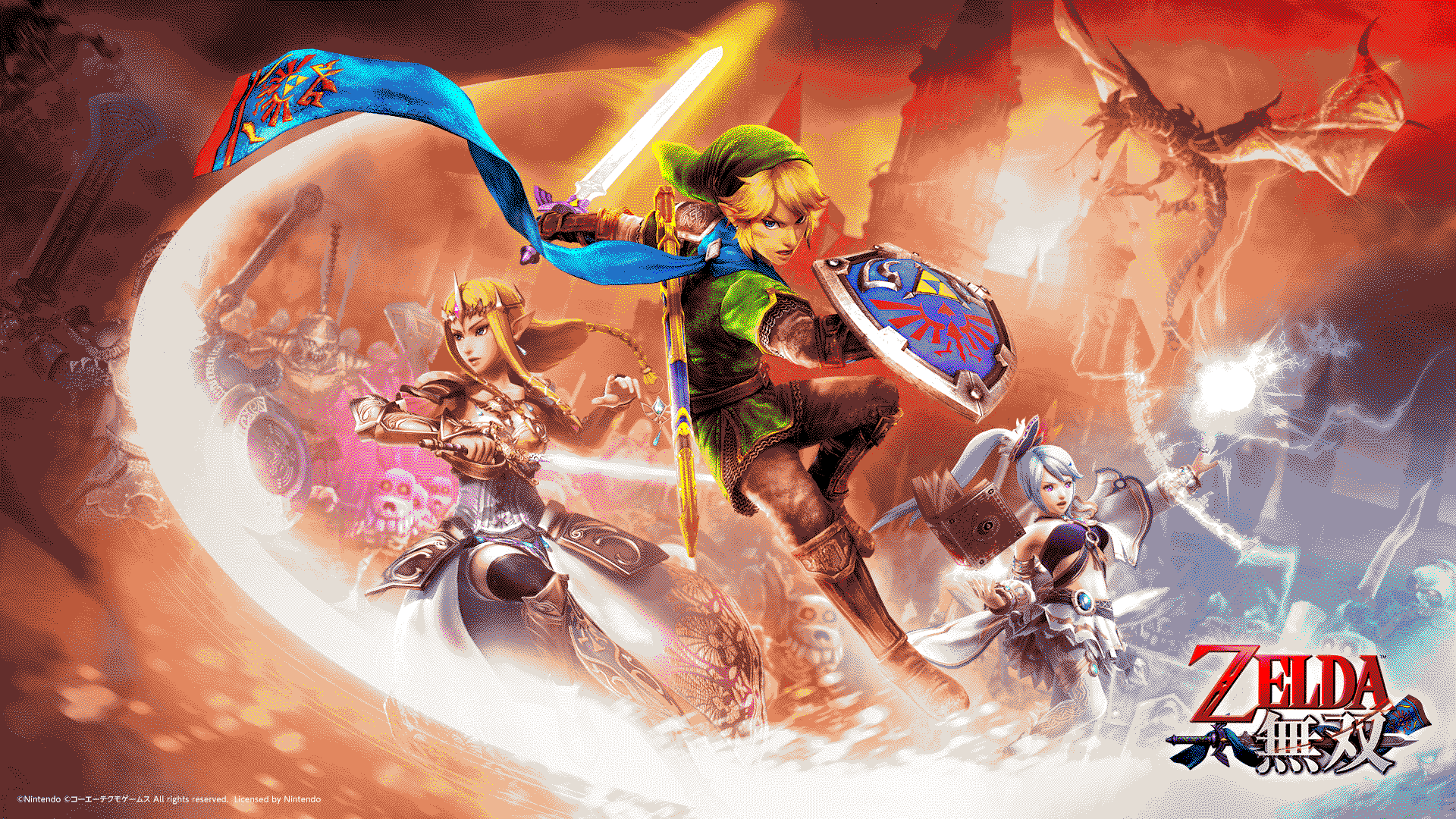 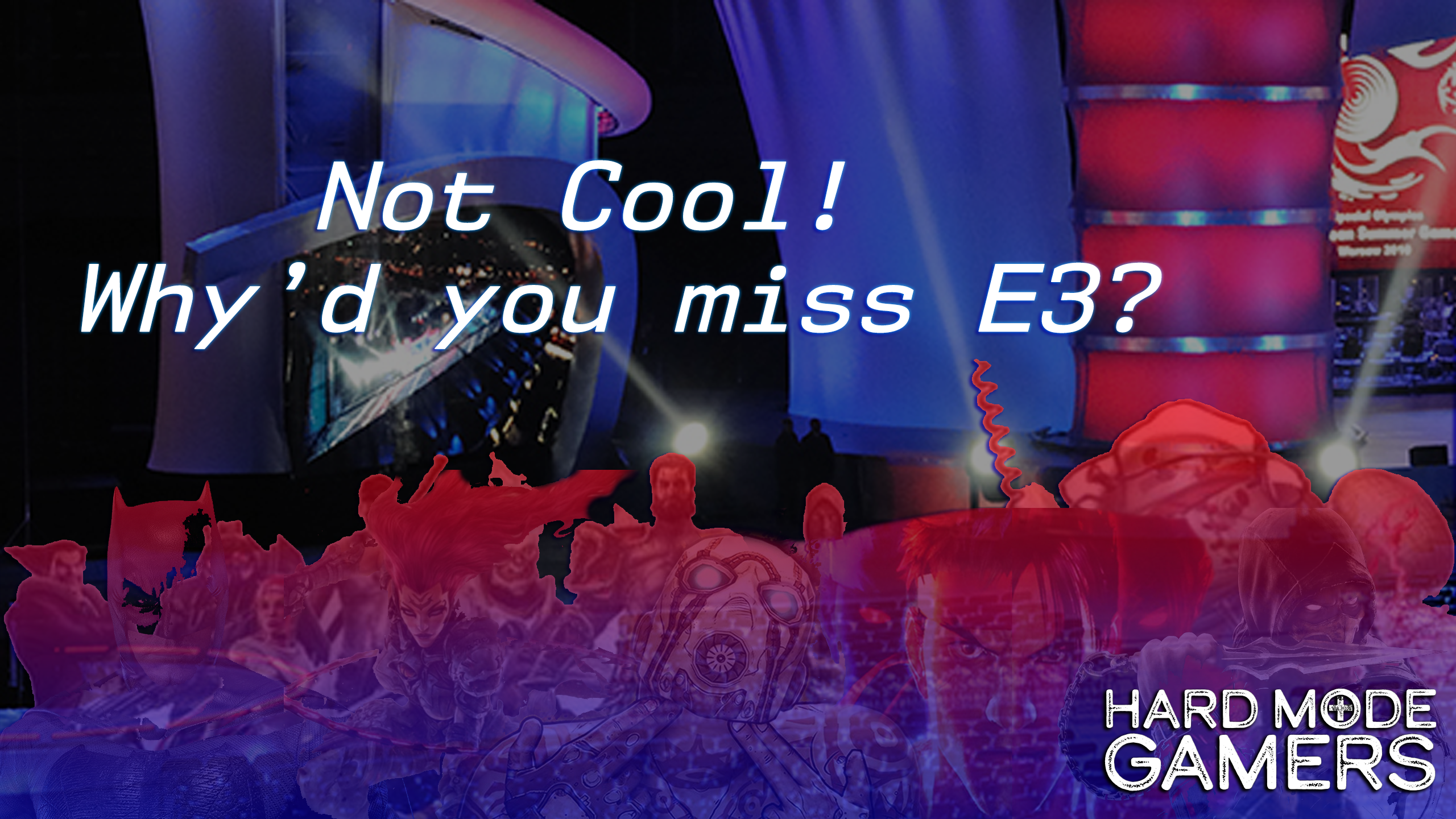 Seriously, why did you miss the party? Every year gamers from all around the globe collect themselves for the, debatably,