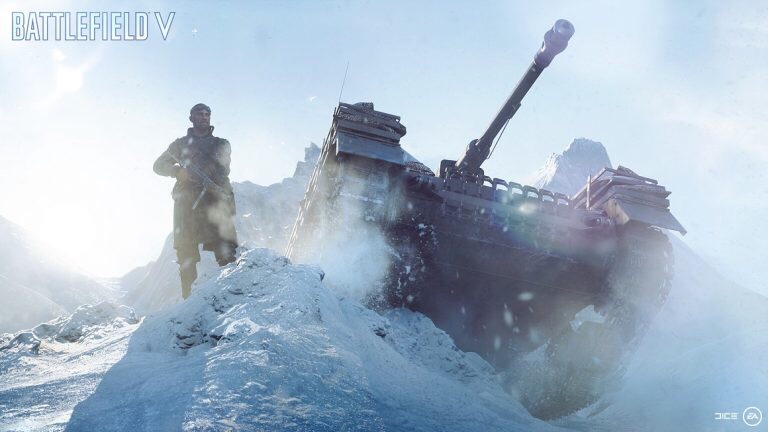 Another jam-packed October coming up on our wallets gamers but fear not the great folks at EA have our back.

A White Robot Xbox One X has appeared. 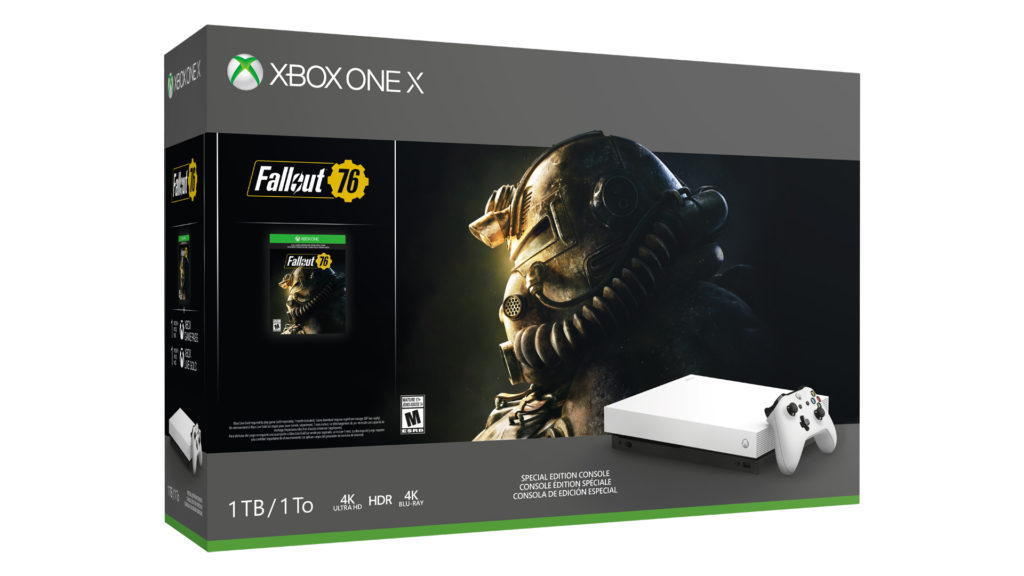 The first of its kind, Microsoft just announced a Special Edition Fallout 76 and it’s beautifully white. So is the

Oh Shitaki mushrooms! Onimusha: Warlords is coming to a console near you! 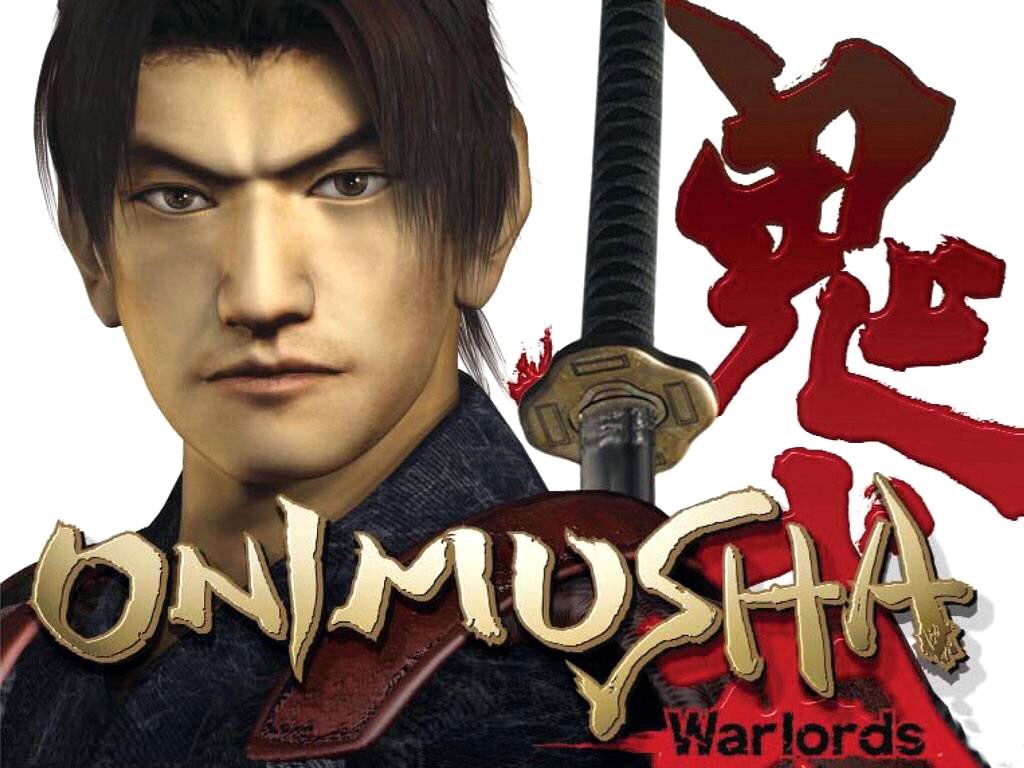 A fan favorite, me being the fan, is finally getting the remaster treatment. Onimusha: Warlords is the first entry in 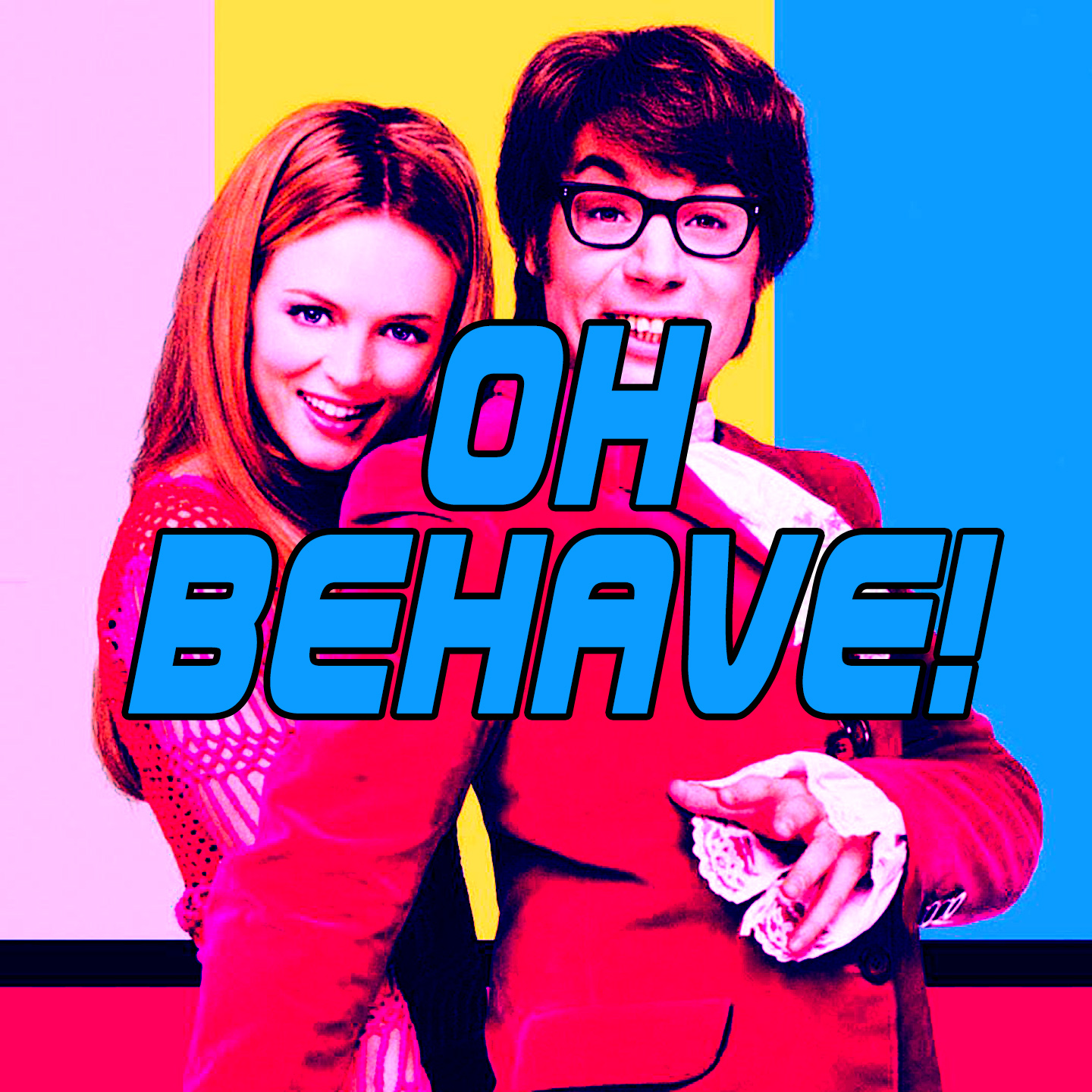 Do you know how we keep warm in Russia? We can’t really recommend this game to anyone as it’s very

We Happy Few and its fetch quest problem. 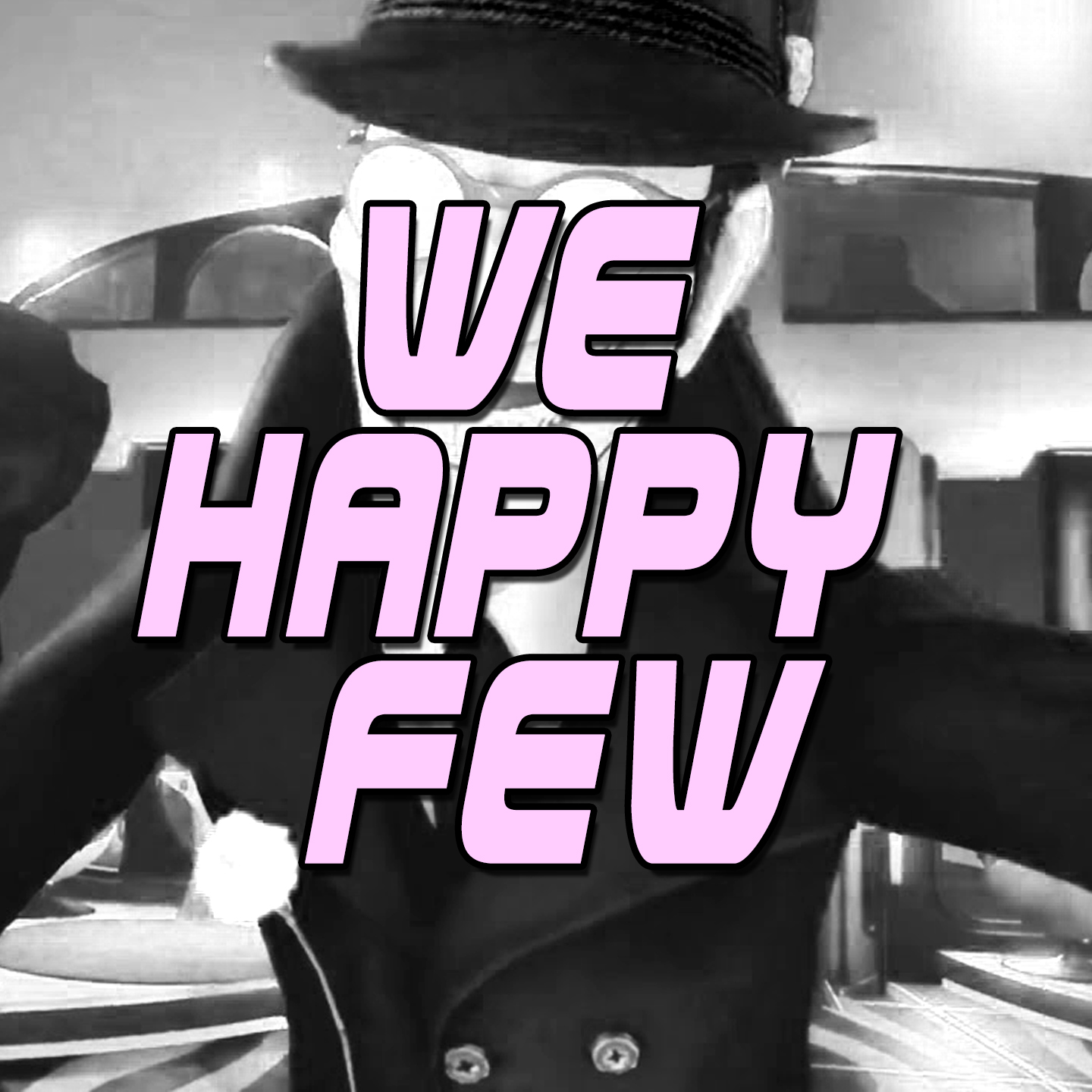 Here boy, go fetch! Good dog. Basically, you get served slices of the plot while completing very long commute or