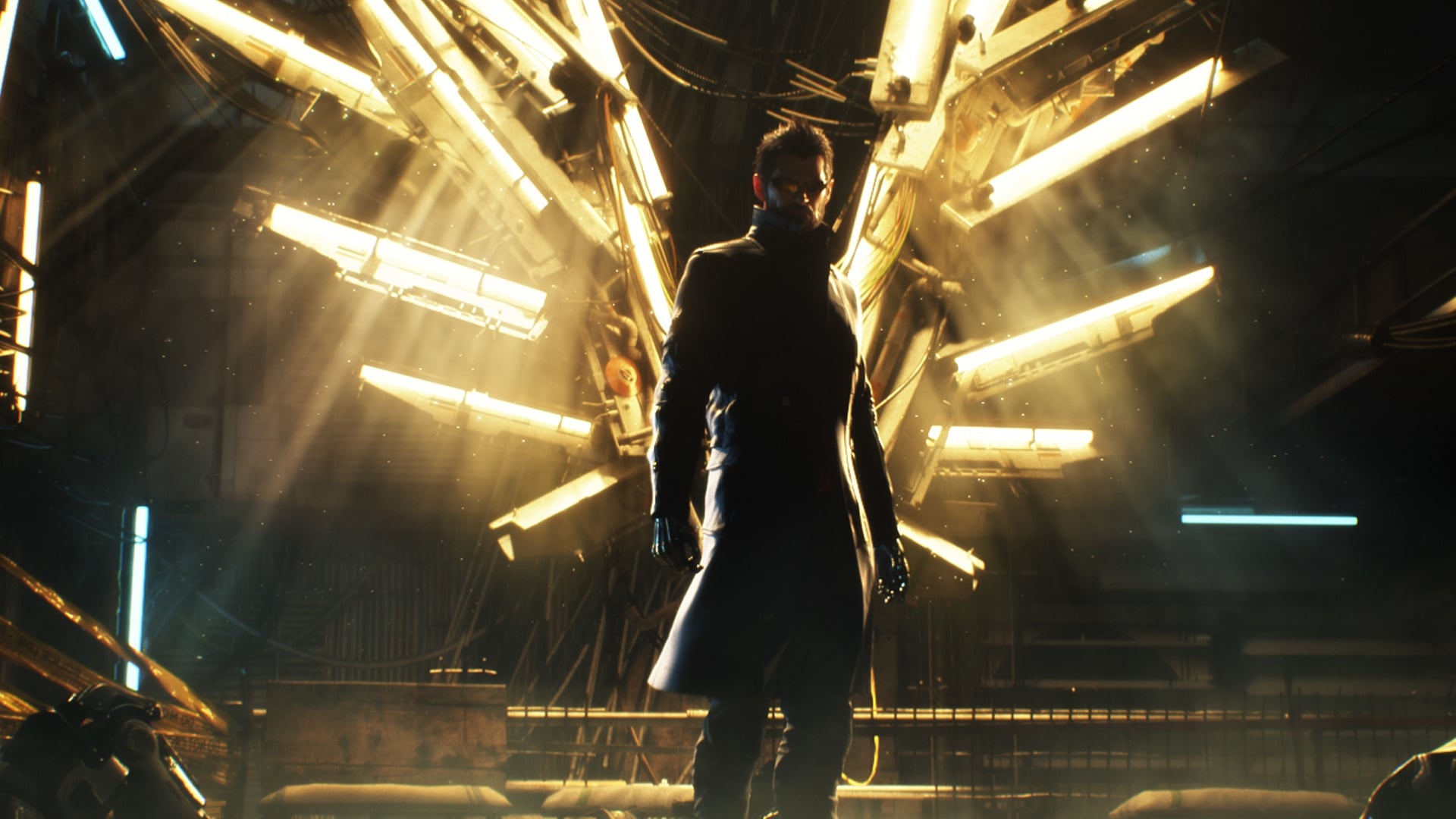 Deus Ex: Mankind Divided is an action-RPG made by Eidos Montreal and published by Square Enix. It is the fourth entry in the Deus Ex series of games, and the second in the reboot/prequel version of the world featuring Adam Jensen, a heavily modified cyborg thrust into a world of conspiracy and struggle. The design of the game allows you to play multiple ways including: assault, stealth, or even a ghost if you’re really good.

Mankind Divided made a great choice when it decided to do away with the piss-filter all over the graphics of the previous title. The gold & black color palette of the series still stands, but it feels improved now that there are more colors involved. Not only are the graphics superior, but the design is great too. Locations look like places people actually live and work in, sometimes being tidy and other times being completely trashed. Lots of attention was paid to making sure these spaces tell a story of their own, sometimes with astounding results.

The plot of DX:MD may be a bit ridiculous when you think about it too much, but it’s a very involving plot supported by great set of characters and engaging missions to take. Being an agent working for Interpol makes you feel pretty cool and important in 2029 Prague. Every location you go to has a story, apartments all seem lived in, there are e-newspapers to read everywhere, and plenty of people on the streets telling you to go away. The majority of the side-missions are actually more interesting than the main story, to the point where it feels like the main path is a sort of metaphorical glue designed to keep all the smaller interesting stories together. That said, the choices you make in the game feel like they have weight after you see the results of them a couple missions later on.

Many have noted that DX:MD’s soundtrack is a tad bit on the loud side and every once in a while drowns out some of the voice acting. This is fine though, because the OST for this game is a brilliant work. It has that creative hybrid sound combining orchestral procedurals with electronic keyboard power, creating a semi-organic score that really melds with the “augmented humanity” vibe. I am 100% sure that there is a 20-second stretch of music within that is the binaural equivalent of an orgasm. Complimenting the soundtrack is the gravelly voice of Elias Toufexis as Adam Jensen, with a great performance from the rest of the cast. The game did great with the surround too, just stop and listen when you get to the TF29 base for a masterclass on spacial sound.

Controls were changed from Human Revolution, so there was a bit of an adjustment period for that. But, who keeps constructing these spacious vents? Deus Ex games do have some degree of “samey-ness” in the gameplay elements of every entry in the series, and the odds of you crawling around in a duct multiple times is very likely. Despite that, the game is still designed to maximize the player experience with a “play it your way” approach to every situation. A secondary playthrough could lead to a completely different experience. I stumbled upon THREE sidequests I missed on my first run just because I decided to break into everyone’s apartment on a stealthier second run in New Game + Mode. Nobody else makes play-it-your-way quite the same as Deus Ex.

Speaking of New Game + mode, I replayed this game almost immediately and found that my second run was actually better than my first. I searched every nook and cranny of Prague to find more plot items and to see what there was to find in places I missed. You could easily get sucked in and end up burning through hours without even realizing it. It’s just too bad that the hardest difficulty of this game is “I Never Asked for This”, a permadeath run that would be way too much trouble than its worth. As of right now, DLC is looking scarce with just a mission available and not much else. Still, this game is going for cheap and is easily worth full price.

Deus Ex: Mankind Divided was my GOTY for 2016. I am sad that Square Enix has decided not to go ahead with further sequels, because this game showed a lot of promise and a hint of more to come. The game is easily worth picking up even if you are new to the series and an absolute must have if you like the series.