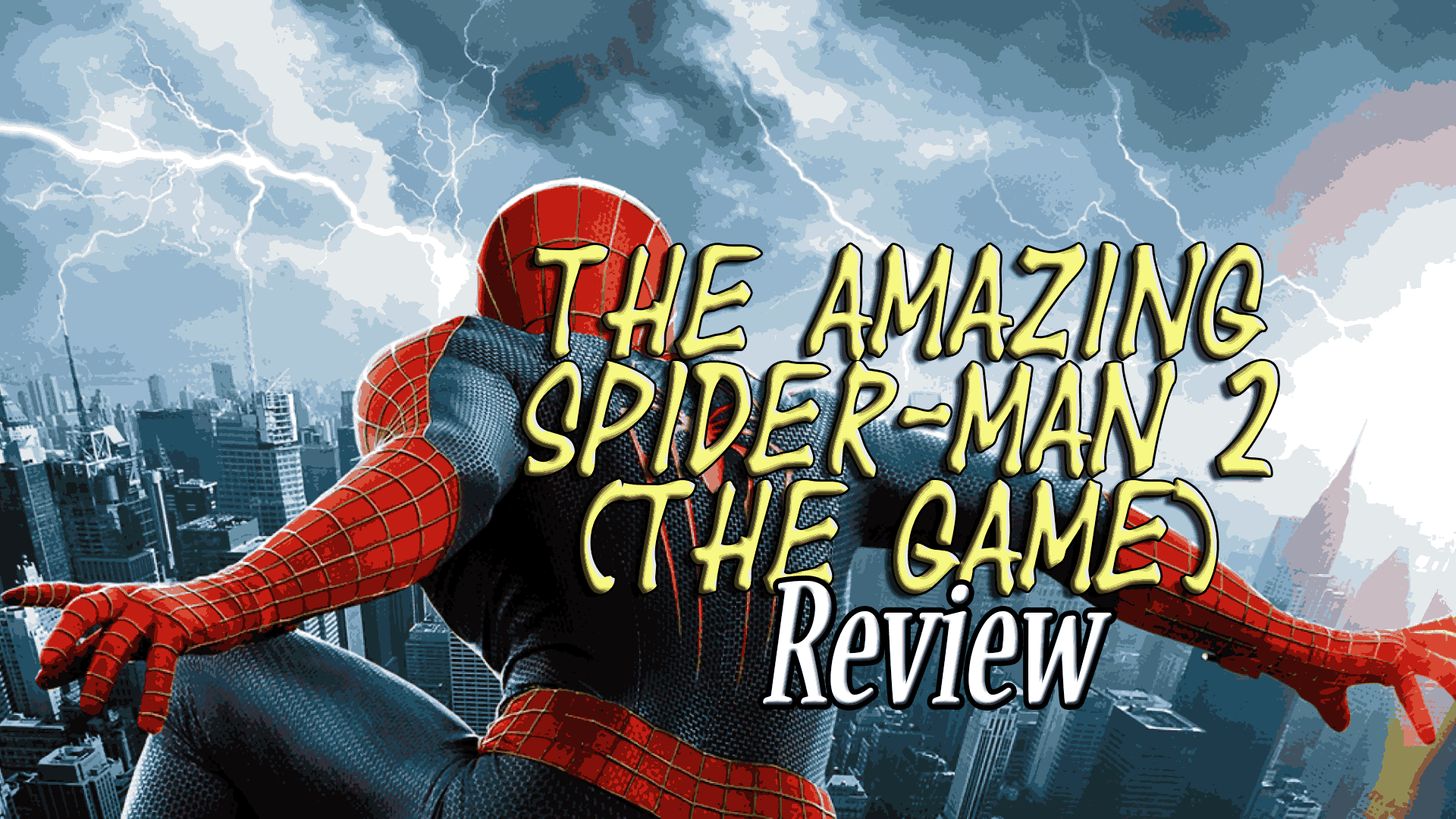 A better experience than the film.

Amazing Spider-man 2 was published in 2014 by Activision based on the Marvel Comics’ Spider-man and the film of the same name. It was developed by Beenox, which was purchased by Activision in 2005. It’s license has expired so for gamers that means it is only available in disc form, either new or used. In this game you play as both Peter Parker and Spider-man. You have to make sure you are a“hero” or you will constantly be the target of the Criminal Task force, financed by Fisk Enterprises. There is a bar that will always let you know where you stand with the city. There is a story mode, side missions and collectibles that could consume time as you feel compelled to
help citizens as Spidey would.

Not the most picturesque of games, but the graphics work as should. As Spidey can go into “Spidey Sense” mode, the alternative view with heat seeking capability is really decent for cutting through landscapes. As Peter Parker, things slow down and you can tell you’re at the
movies. Athough I played this and all games without 4k capability, I’m going to safely assume thousands of dollars wouldn’t help this game much. I will say, when you see Stan Lee at his comic book stand, you will definitely recognize the Marvel superstar.

This story is LOOSELY based off the movie. That being said, it has similar enemies but with some character development that’s very different from the mainstream film. For instance, Spidey befriends Kraven for a short time, a villain we do not see in the actual movie. Anyway, Harry is an old friend, but there is a mysterious disease that keeps him and Peter at ends. Over of course of the game, Harry believes the elusive web slinging hero’s blood is the only thing that can save him if he were to try cross species experimentation. Without going into into detail the story does run its course pretty quickly. The game’s replay value is low, but the game is quite enjoyable. It
is a game everyone in the family might like to play, or someone with many friends. I suspect that the reason the game was abandoned was due to licensing issues. Otherwise DLC may have been supported to extend the game further.

Everything in this game sounds as it should. Music scores play at the right times, and thugs getting knocked out sound palpable. Peter always has funny quips with great timing. I found the boss fight with the Kingpin to be one of the funniest I have had in awhile. Fat jokes at the towerof a man only enrages him into bull runs, it seems. Plus when Kingpin gets a hits in, he will aptly ask where are the “fat jokes” now.

The game runs with the basic formula of counters and combos that you’ve seen before. What is unique is the way Spidey can zip away at convenient times and heal himself with webs. Also, the game has different suits with different bonuses and resistances. Getting to acquire different Spider-man costumes from different marvel arcs included a stealth mechanic that was both challenging and fun to figure out. Boss battles can actually pose a challenge, and I did find myself having to redo a couple. The side missions are actually challenging too, and collectibles have tidbits of comic book knowledge for fans as well.

All in all I enjoyed the playthrough. The game got the job done. Everything worked as it should, and the availability of stealth mechanics made this game a puzzle at times. Even being a hero was challenging with the amount of time given to zip to certain places. And I couldn’t stop a bomb threat to save my life, I actually had to do other side missions to make up for this which I found funny. I had fun in the different suits, and the “Arkham style” combat. It has been a successful mechanic I have enjoyed across many games.