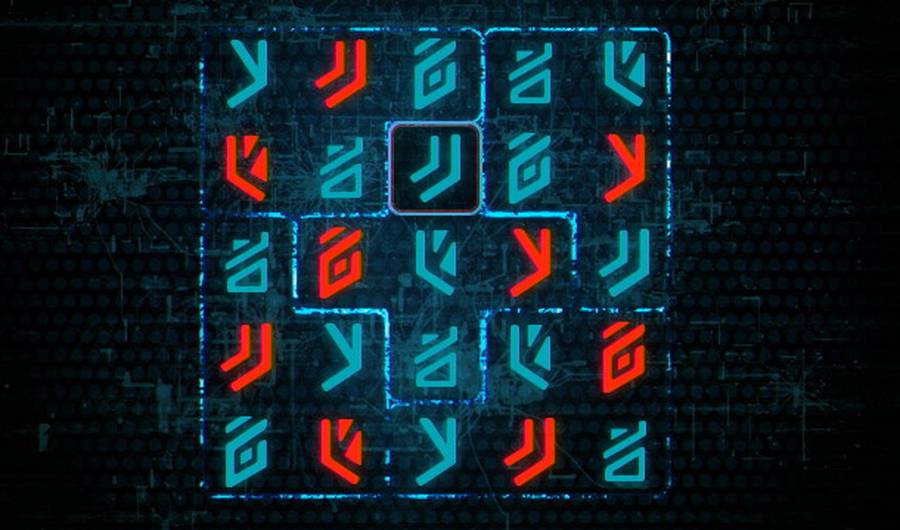 Analyzing the Puzzle Minigame from Andromeda

By now if you played Mass Effect Andromeda, you’ve probably been in for a bad time when you got to the part where you discover some ancient alien tech. You’re about to make some headway when all of a sudden, boom, you are hit with not just a hacking minigame, but a SUDOKU hacking minigame. It would have been okay if they had kept them at the difficulty level that the beginning had, but later on, they get considerably harder. It can cost the player anywhere from 15 minutes to an hour trying to solve one of these things depending on their skill and patience. But no matter how long it takes, those puzzles stop the pace to a grinding halt in a game that is already overly long.

But there is a secret brilliance to the use of these puzzles. Normally, the puzzle is supposed to be a representation of hacking without actual computer hacking components. But what if these minigames are genuinely the puzzle that needs to be solved in order to unlock all that ancient tech. You could suppose that the remnants intended for all this tech to be used by a sufficiently advanced species. Maybe the antagonist alien race, the Kett, just really don’t understand what is supposed to be done.

You know who does understand Sudoku puzzles? Humans. When you as a human encounter this bizarre puzzle set up by the ancient race, you could surmise that you are simply encountering a Sudoku puzzle. After all, the puzzles are everywhere you look on Earth. We as a race have tons and tons of books with these challenges on them, available almost anywhere, up to and including gas stations. So, is it possible that the human race was prepared for this remnant tech all along?

The puzzles in Mass Effect: Andromeda were among the many bad choices made in the game’s development. It sucked all the fun out of an okay-at-best shooter and made you sit there and think for a lot longer than you should have to. But if taken literally, that these puzzles were designed for us smart aliens to solve, then it makes sense only in that context. I’d still rather zoom around the galaxy map some more.