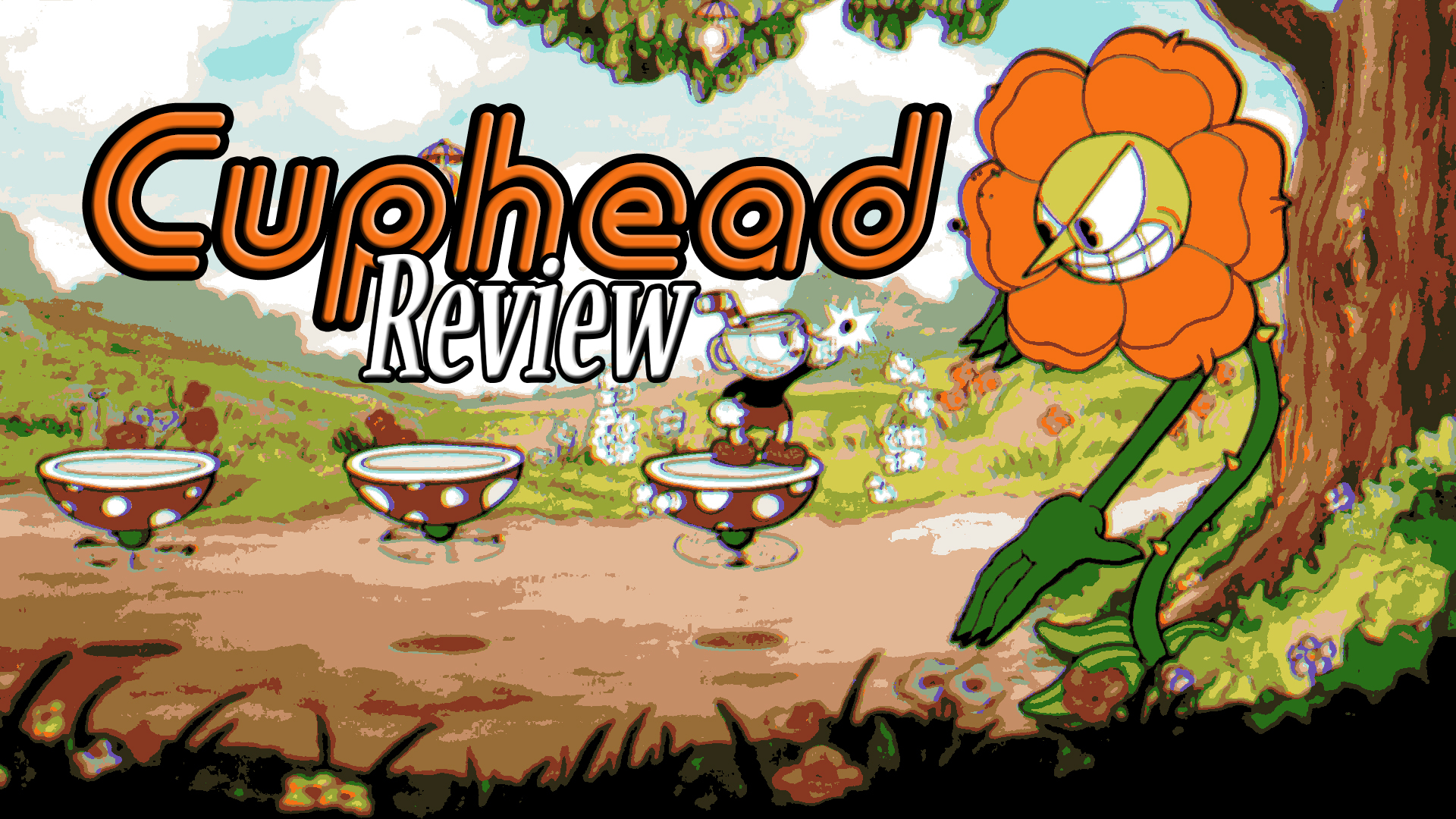 Fragile ceramics for a new generation of gamer.

Cuphead is a run and gun indie game developed and published by StudioMDHR. In this game, the player has to fight a number of bosses to repay a debt to the Devil, being inspired off 1930s cartoons, it was released on September 29 on Windows and Xbox One.

Being inspired off 1930s and old-style cartoons, Cuphead looks to preserve that inspiration through its graphics, each background and animation being hand-drawn by the developers themselves, creating colorful and unique levels with even more unique bosses, each one looking differently than the other. Framerate-wise, the game runs at 60 FPS, but the animations are made at 24-FPS, providing a somewhat cinematic experience, making it seem that you are really the main character of a cartoon. A good example of a beautifully made level would be “Sugarland Shimmy” in the second world, or hell, any other level on this world.

Cuphead does not put massive emphasis on the story, being easily summarized as “You have to fight a bunch of debtors to the Devil to collect their soul contracts so that he does not collect your soul”. Yes, it’s as simple as that, while it does not emphasize on the story, it makes up in its gameplay and in the other areas, still, it would have been nice to have some backdrop story on the bosses, but the characters around of which you can interact with between bosses do offer a bit of their story with the Devil.

Cuphead’s soundtrack is superb, perhaps one of the better video soundtracks of this year, composed of jazz music, each song is attributed to a boss fight, making it somewhat more intense depending on the song. Who wouldn’t want to listen to jazz while fighting 2 massive frogs? Also some of the game audio has this effect which replicates how audio was outputted from old TVs, and I mean very old TVs, giving its audio even more authenticity.

Cuphead really outshines through its gameplay, being mainly composed of boss fights. Each one is different than the other, and requires a higher level of skill in memorizing patterns, the way the boss moves, what attacks does he use and when, offering a new challenge every time you face a new boss or you die from a current boss. When you don’t want to do bosses, there’s the “Run ‘n Gun” levels, fighting off easier enemies which are everywhere while collecting coins, essentially gauntlets, but not a simple walk in the park. The coins which you have collected from these levels can be spend on shops, acquiring new abilities to beat the bosses. Controls are very simple however, due to the difficulty of these fights, I highly recommend using a controller. Speaking of controls, did I mention how fluid and responsive the controls are? There’s little to no delay and, to top it off, they are remappable, even on a controller.

Cuphead is very fun, let me say that, but it’s fun in a very unique way. It is fun in a way which I haven’t really experienced before, through its difficulty. And when I say it’s difficult, I mean it. So if you are looking for a walk in the park, look elsewhere, but if you are prepared to learn and learn from your mistakes and learn the patterns of bossfights, go buy it, it’s totally worth it.

Cuphead is a surprising and welcome refreshment in 2017’s lineup of videogames due to its handcrafted atmosphere and skill requirement, being a easily distinguishable between titles like Halo or CoD due to it aspect and skill, being compared to games like Dark Souls or Contra.