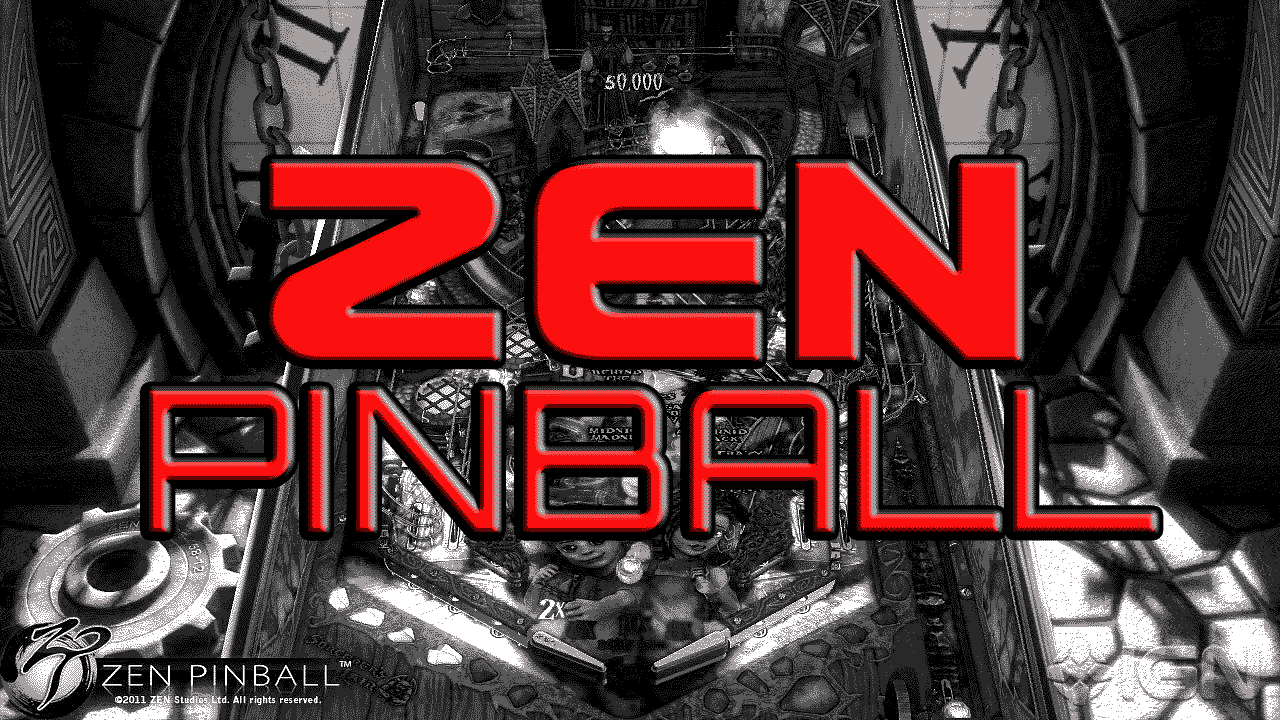 This review post will feature a paragraph about each table, what their score is, and a link to the video it features in. Pinball is scored differently than the rating system, and has been reduced to a simpler criteria. The games can be from 0-3, with 3 being Excellent, 2 is Good, 1 is Mediocre, and 0 is Bad. It will be an amount of stars in the video. This post will be constantly updated to account for every pinball table played, and open for more in the future.

The Last Jedi: 3/3
A very well balanced and unique table. It features 6 missions based on the events of the films. In terms of design, the table has an easy to hit middle ramp the shoots ball straight up. Far more unique is there are actually TWO mini-tables on this board(up on a platform), and a total of seven flippers overall. Daringly put, people may disagree with the quality of the film but the quality of this table is undeniable. It’s got some authentic sound FX and VO from the film and the art is all bright and well crafted. The missions were straightforward and the table had some really satisfying scoring bonuses.

Ahch-to Island: 2/3
This one isn’t quite as interesting. You’re talking about a location in the film that is subject to some major scrutiny by some of it’s biggest fans. Once again, the table delivers on the authenticity with what appears to be sound clips from the film. THere’s nothing really wrong with this table, it’s just simply not all that interesting. It’s relatively small and pretty well balanced but sometimes it’s too easy to just repeatedly shoot the spinner in the top middle of the play field. That and the flippers next it reply some very keen timing.

Deadpool: 3/3
A wacky pinball table with shenanigans fit perfectly with Deadpool. Voiced by one of the other best renditions of the merc with a mouth, Nolan friggin’ North delivers many many lines that will start to grow old until you eventually start liking them again or you get to engrossed in the game to listen to what he’s saying. The missions require a certain finesse to launch and the center lane will often put your ball in jeopardy, but after you land an difficult shot and an orbit, you’ll be taking care of all sorts of kooky, low-stakes missions designed best for the sake of comedy. On top of that, there’s many spelling spots that will unlock some cool and interesting gameplay changes, plus, there’s a counter on screen that ticks down before “mayhem” occurs.

Infinity Guantlet: 2/3
Originally released long before the new Infinity Wars film, this table has you team up with the Silver Surfer and some wizard guy I forgot the name of, ready to take down the big purple man himself. You’ll run a series of short missions to acquire the eponymous infinity gems to complete the gauntlet. There’s plenty to do here, and cred done where credits is due, the ramps look really cool as they change from a physical part of the table to a light bridge that will transport your ball to one of 5 locations on the table, depending on where you hit and when. It’s got a pretty simple setup and the missions aren’t too hard to get started, but table itself doesn’t have a whole lot of flair. It’s plain good, nothing more, nothing less.