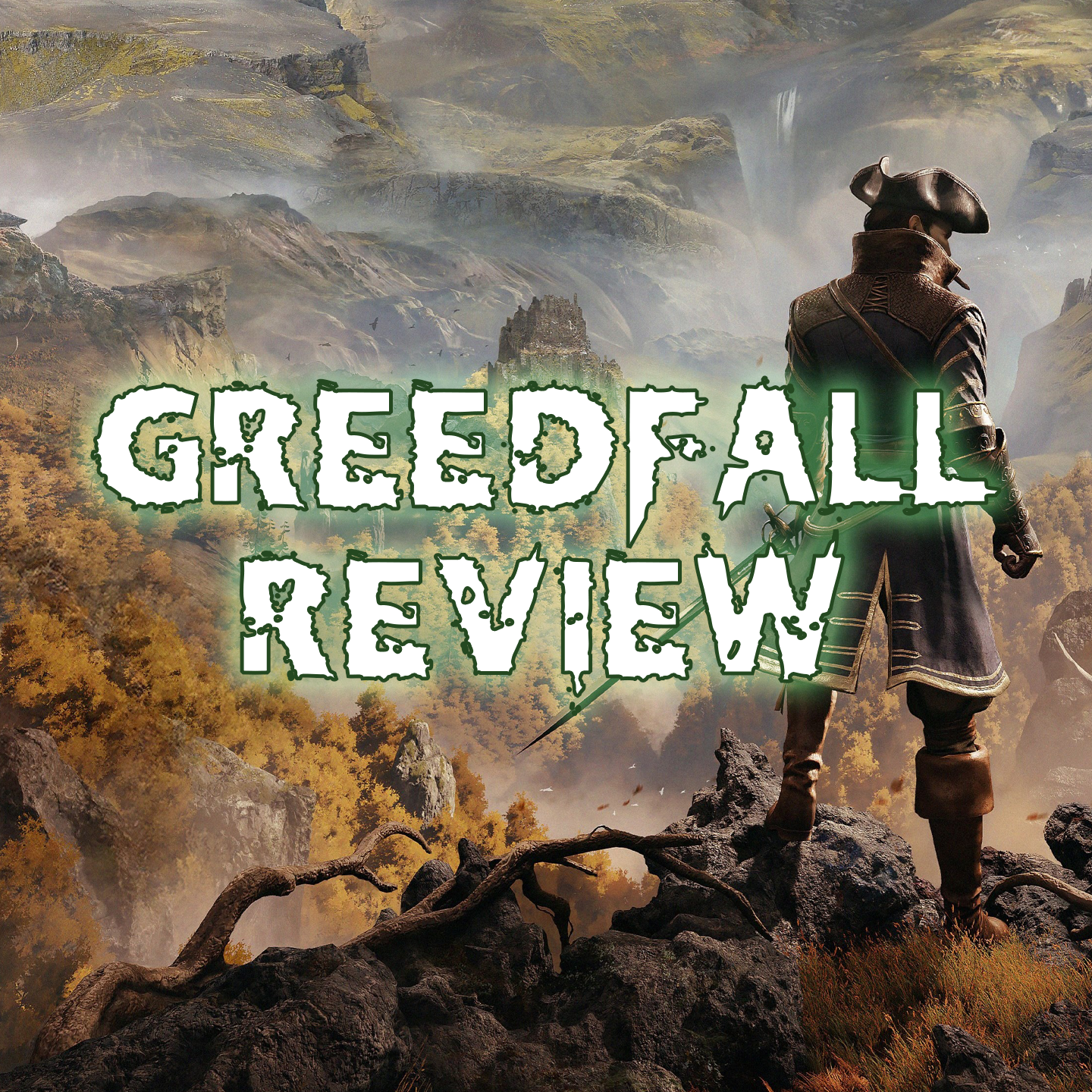 Greedfall is a 3rd person action RPG developed by Spiders. They are infamous for making a certain type of game. That is, “immitations of bioware games but at 1/10th the budget and manpower”. They are a small studio that has a LOT of heart and soul that they pour into games. All of their games are janky but highly functional and usually better than the sum of their parts.

This title has you start in a fictionalized 1400’s England-esque country, setting off to a new undiscovered island… to colonize it. Yes, this game takes a deep dive into the goings on of colonialization, which may make some people feel uneasy. It’s a worthy trip as the themes are very often explored. This is a very political game, not so much so in that it tackles current issues, but it has an extremely well developed setting that forces you to experience some tough situations.

Spiders has done it once again. With Greedfall, they prove themselves as the little developer who could. They serve as the perfect replacement for old BioWare, who may soon be on the chopping block. But that’s just hearsay, where was I going? Oh yeah, if you’re hankering for the special story driven RPG experience, this is the game to keep an eye out for. Purchased at 14.99 during a sale, it absolutely blows away expectations.