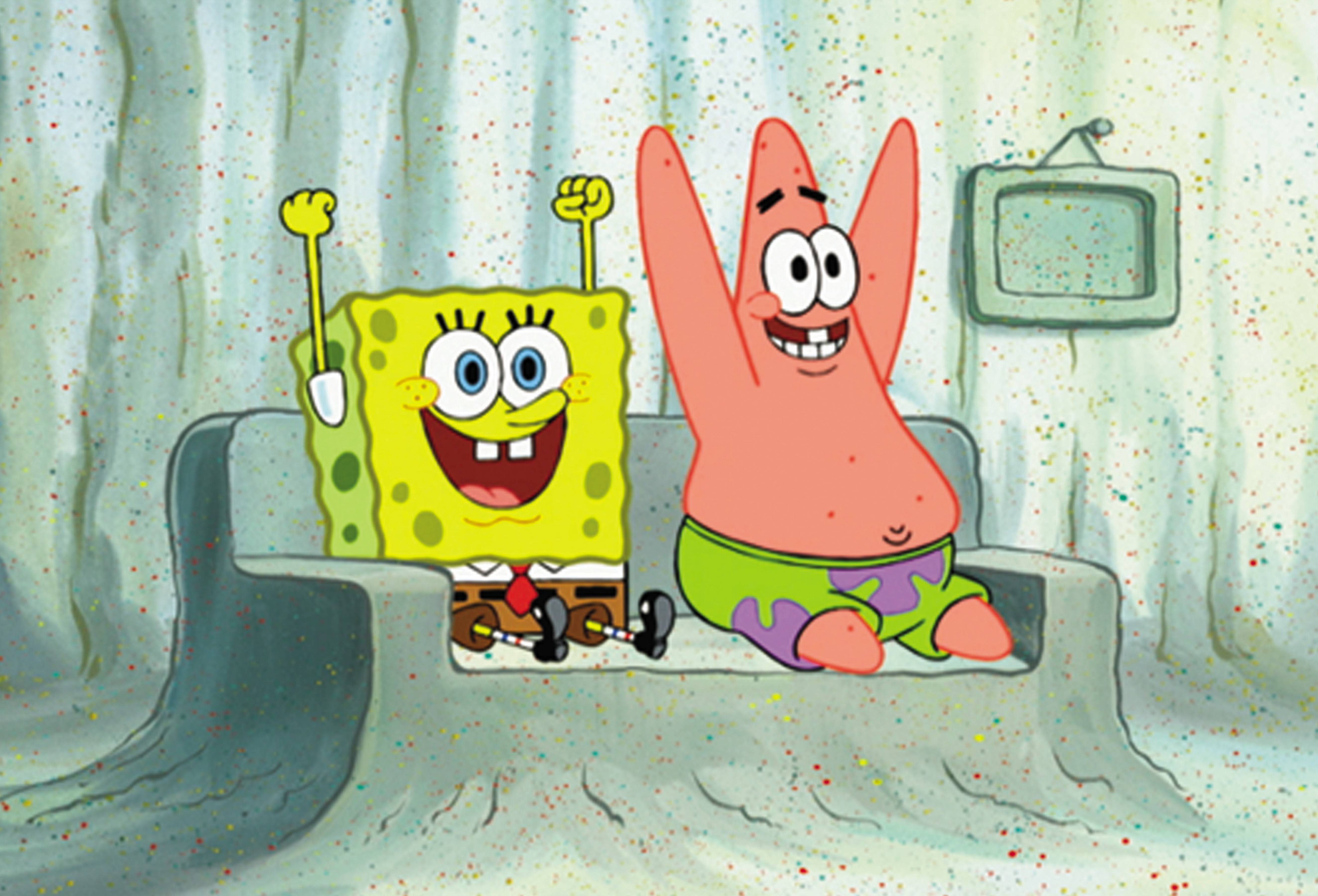 The 7TH pic in your album is now a video game.

Give it a name and describe it in one sentence.

This right here is the reason you want to start commenting on videos and posts by HardModeGamers. We aren’t just offering a chance for you to meme. We are offering something special. Joining the page and liking it on the most recent post? That got us two winners. This was what we posted: 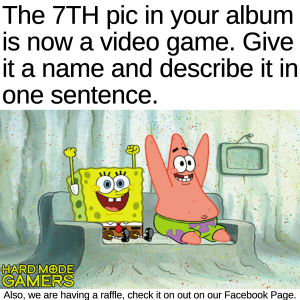 Not as many people posted in the original thread, so a lot were disqualified. A lot of photos were very funny. Some were edgy or dumb. Either way, when asking about the random pic in your album, that’s hard to pull off. Either way, we found our winners. 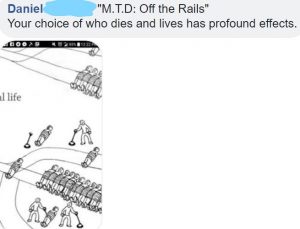 This person just won a bigass giftcard for his gaming platform of choice. 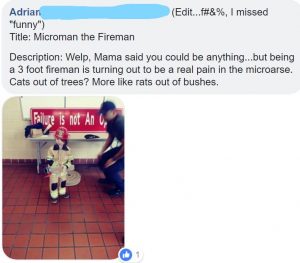 After that, was this wholesome post. It won the consolation prize. We truly could not pick one winner. But if you are wondering what else we looked at, here’s a gallery of the best replies we spotted. Some of them are downright hilarious, but couldn’t win, due to above rules.

We look forward to doing this again and getting even more people to participate. WHO’S IT GONNA BE?

The full rules read as:
Wanna win $20 to spend on your favorite console? If you participate in this meme and like our FB page, you get an entry to win the prize. One grand prize winner gets the gift card to spend on either Steam, Xbox, Playstation, or Switch, per request. 5 other posters will have their responses featured.
Some additional rules:
Official entries must be posted on the original thread (here @ Hard Mode Gamers’ Official Facebook Page) in order to have a valid entry. Must have “liked” the official page in addition. One entry per person. Winner may be determined by the person who has the funniest reply. If we get 1000 total likes on this page by the end of Friday 11/30 11:59pm EST, the prize will be increased to a $50 gift card. Prize will be distributed via code. Countries outside USA will have to adjust for the US dollar.