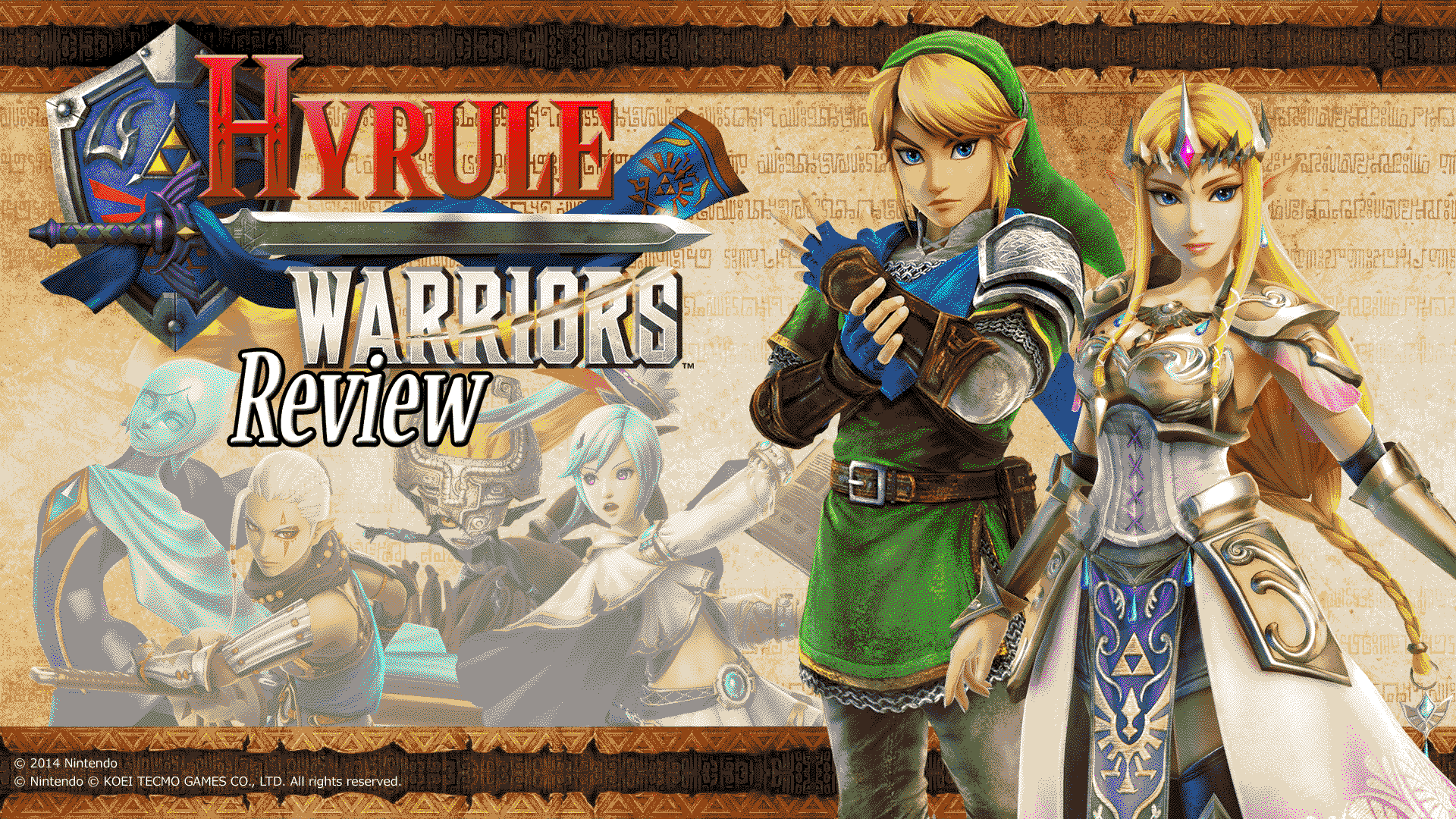 My first Warriors game is a spinoff.

Hyrule Warriors Definitive Edition is yet another game seeing a big port from the WiiU to the Nintendo Switch. This counts as a new game because nobody owned a WiiU. Not you, not anyone else, nobody, and it’s a shame because, with titles like Bayonetta 2 and Donkey Kong Tropical Freeze, some interesting games are finally being discovered. Developed by Omega Force and Team Ninja under the supervision of Koei Tecmo, this game is a compilation title that takes all of the greatest characters from all of your favorite Legend of Zelda titles and contrives a reason for them to be together. You’ll fight hordes and hordes of enemies in the thousands and plow through your opposition under the gameplay hack and slash loop made famous by Dynasty Warriors. Now here’s the thing, I’ve enjoyed quite a lot of Zelda games, but never actually played any of the more POPULAR ones. I played a bit of the original NES version as a kid, then I played Link’s Awakening on GameBoy Color (which is the best Zelda fight me) along with Oracle of Ages and Oracle of Seasons, then skipped all the other entries until Breath of the Wild. I’m not going to act like a Zelda fan, which is great, because I’m not and can play this game with a clean slate with minimal hype brought on by nostalgia.

I played almost 90% of the game on handheld mode and got quite a lot of frame drops compared to playing it docked, yet the novelty of the former mode keeps me playing on it, despite this drawback. This is a game that looks… not bad. Like, it can run on a PS3 with ease but there’s also nothing actually wrong with the graphics. For lack of a better word, the game looks like a game and all the art and well-designed characters really neatly kees the experience wholesome and fun without going out of its way to try and impress you. There weren’t any moments where I actively noticed something looking great, but at the same time I just can’t think of a single moment where I said “that texture looks bad” or “that shadow looks like a blob.”As a Warriors-like game, you’ll have dozens, sometimes possibly hundreds of enemies on screen all at once. One cannot expect a game requiring that much processing power to also look true to life. It’s simply graphics that fit and work, nothing else.

I gotta say, it really is one of those “excuse plot” kinds of stories. The story is delivered mainly in some expositionary dialogue and staring at a map at the beginning and end of every level. There’s also some story that happens on the field, but the big problem with that, and all Dynasty Warriors games, is that there is so much going on in the HUD at the same time. You have the map, popups for quests, and characters chatting in the bottom left corner. That right there is the biggest problem, there’s very little voice acting in this. This is troublesome because with so much going on, all you hear is a non-committal grunt from every character and have to quickly read what they say while still paying attention to what you’re doing. This game could have been better if there was simply more voice work put in. What is in the game for a plot is just okay. It’s just standard Zelda fare. Nothing unique going on, just a battle between good and evil.

Also, you wouldn’t believe this if I told you but there’s a character named Sheik and he turned out to be Princess Zelda in disguise, which is totally a move I never would have imagined.

The audio is rather muddy here, with the sound effects and music competing with each other in a “who can be the loudest” contest. As said before, the voice acting is barely present and would have really improved the experience had they just gotten some more talent on board. The OST is a good mix of the power metal of Dynasty Warriors and all of your favorite themes from several Zelda games. And a house track too. But overall, none of the tracks really popped out to me except for the house track, but that’s only because of my bias as an EDM fan. Really, it just comes down to some cheap SFX and lack of voices that keep this section from getting full credit.

Imagine the look on someone’s face who’s never played a Warriors game before. Imagine me as I discover the fast-paced action where you carve out enemies by the hundreds. Then I ran around on a battlefield capturing territories and facing boss characters. It was quite an experience that I now probably won’t get to have again, but now that I know what Warriors games are like, I am enamored. It is such a satisfying game to play, and while I initially felt like it was too easy, I soon realized this wasn’t the case. Strategy is a very important part of the game, and being able to kill swarms and swarms of baddies won’t get you very far if you don’t take care of your fellow soldiers. More often than not, they can become a liability, with you frequently having to do “all the work”. Important characters get in danger a lot, your other playable characters don’t do a lot unless you stop and tell them what they should be doing, your forts are always in peril, and miniboss characters will spawn in random areas of the map, putting you on a mad dash to cut them all down. It’s a great gameplay loop, and apparently, a good enough formula to house so many titles in its portfolio of spinoffs and adaptations.

Every time I picked this game up, I intended to put it down after a couple of battles. But five battles later, I’m hooked and can’t stop. The thrill of the battle will keep you coming back every single time, not the plot. It helps doubly that this version of the game comes with all the DLC, adding up to endless amounts of missions for you to tackle. Between the campaign, side quests, free mode, adventure mode, and a challenge moment, it’s well worth the cost for the amount of stuff you can do for days and days. Adventure mode, in particular, has you playing a sort of mini strategy game that includes battles that play out as you move your favorite fighter to square after square on a playing field resembling the older top-down titles of the series.

I’m not even the biggest Zelda fan, and I was thoroughly impressed with Hyrule Warriors. I came in ready for some extreme hackin’ slashin’ button mashin’ fun and got more than I ever could have expected. Consider this one a solid entry, and consider me sold on playing other titles. Just not Dynasty Warriors 9, that game is a travesty.