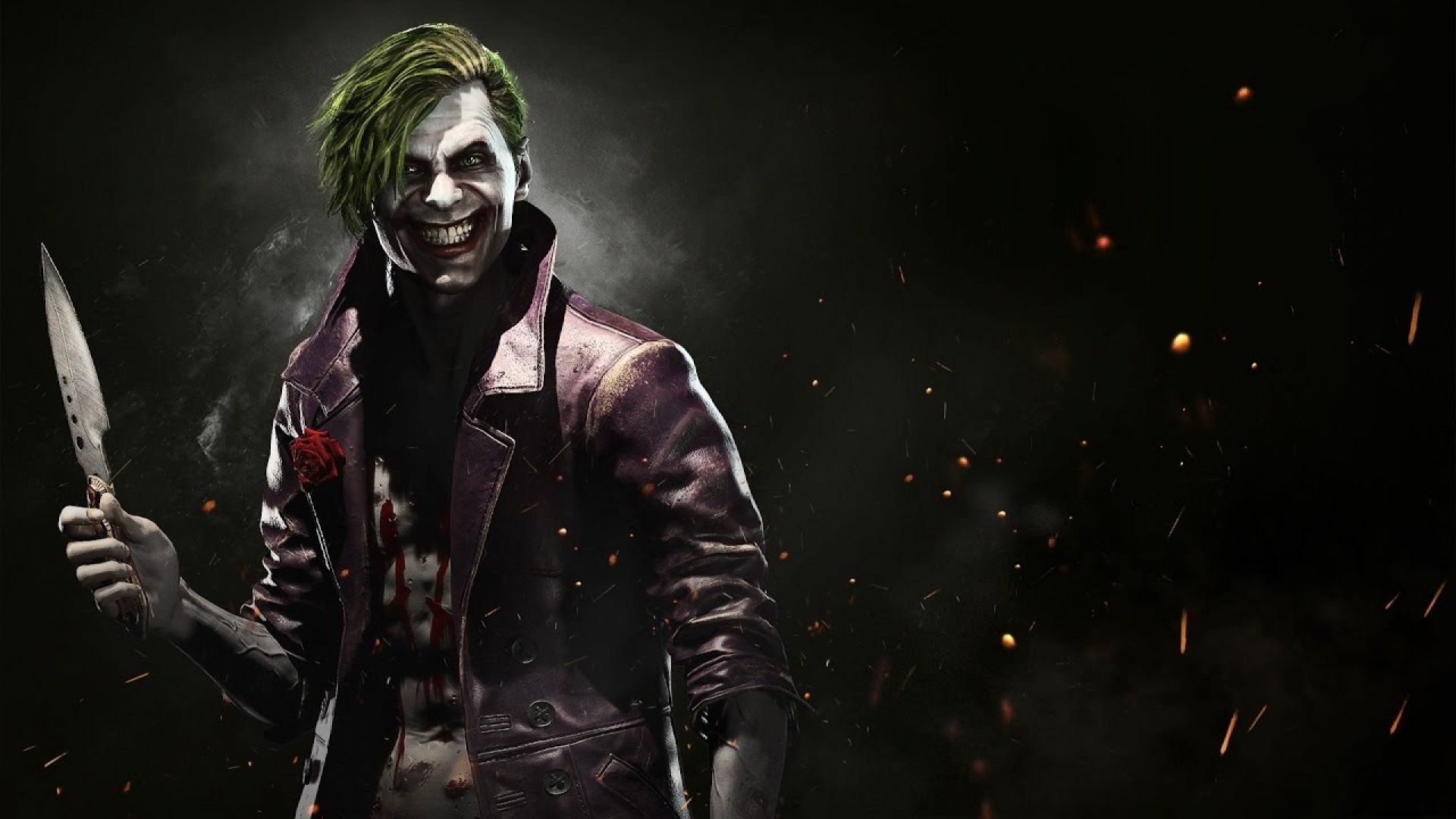 Injustice 2 is the follow up title to a groundbreaking entry into the competitive fighting game world, seamlessly merging video games and comic book adventures into one incredible bundle of joy. Injustice 2 has super powered shoes to fill. Developed by Nether Realm studios, home of the legendary “Mortal Kombat” series, and published by Warner Bros. Interactive Entertainment, Injustice 2 released on May 16th, 2017. Despite retaining much of the core mechanics of what made the original incredible, the team decided to throw in a few curveballs to keep things fresh and interesting.

Nether Realm Studios has never stopped flexing its technical muscle and this game is no different. A beautiful display graphics expected from the current generation of consoles. The animations, level design and character design were nearly flawless. However, playing on a 4K screen did show a few areas that could use improvement. Line fragmenting and shading issues were rare but occasional if not to not warrant a full on ignore. With no doubt the game is beautiful from top to bottom but with the industry pushing towards 4K with games like Horizon, Uncharted, and Final Fantasy setting the pretty high; a height that Injustice 2 does not quite reach.

Video games based on comic book characters have existed for quite some time. However, good video games based on comic book characters are certainly something new and exciting (especially based in the fighting game genre). Any fears that DC would shy away from delivering a storyline worthy of its own printed iteration are smashed into the ground with super moves from characters like Superman, Super-Girl, and Green Lantern. Every chapter forces you to play through a seamless storyline which manages to truly challenge you to think about the meanings of good and evil. The plot powerfully forces you to feel not only empowered but also impacted by every single decision made by our favorite super heroes and villains as they convert from friends to foes and vice versa. As the world crumbles the narrative challenges the player to question what they would do in every situation while pushing the boundaries of family, friendship, justice, honor, and vengeance. Fighting games are rarely known for their storylines, but the carefully directed script of Injustice 2 is a milestone for the genre. From now on, any other fighting game needs to think twice before choosing to neglect an excellently written adventure. Two words remain: multiple endings.

World devastating explosions, super powered bone on bone impacts, and atmospheric music composition set the tone for the entire game. When playing through, it is clear that every sound was masterfully selected to fully envelope the player in the war that is taking place. The voice acting has to be recognized and encouraged for all future games as it was a driving force for getting the player emotionally invested in what was happening to the people on screen. Hearing the difference between Super-girl screaming out in pain getting abused on a table and screaming out in disagreement with a pivotal decision Wonder Woman had made create a true sense of fleshed out dynamic between characters. Every single personality was shown out so flawlessly in every dialogue and conversation that it made even the weakest of comic book cliches (see: mind controlled characters) seem brand new and exciting.

While the vast majority of the original Injustice game mechanics remain intact, for better or worse, there were quite a few incredible new additions that really spice up the fun. The introduction of an RPG Style equipment management system is fantastic. As the player goes on through the game comic book fanfare collectibles are unlocked for every single fighter which change the dynamic of that characters fighting style and stats. Leveling up a favorite character feels incredibly rewarding while daily challenges encourage the use of other characters to earn currency to unlock more gadgets and bragging rights. Unlike most fighting games the Injustice series utilizes a three face button attack scheme which can be hard for new players to become acquainted with as certain buttons do not attack which may leave them confused. There seemed to be a moderate emphasis on the inclusion of the triangle button which could be an issue for longevity and durability of controllers.

Injustice 2 at its core is a fighting game. Fighting games are fun for those who enjoy fighting games. With that said Injustice 2 is an extremely fun fighting game even when compared to other games outside of its genre. The idea of matching up iconic super heroes and villains in one on one combat is something irrefutably fun. Superman VS Batman? That’s nothing. How about Green Arrow VS Atrocitus? Now that’s a match up for the books. An endless amount of replayability lies in being able to choose your fighter with no regard to whether the battle makes sense or not. That in itself is an amazing add in the newly added RPG-style equipment management that alters every aspect of your character from health to speed, power to fighting style with the end result being endless and ferocious combinations.

Fighting game fans and comic book funs may rejoice knowing that Injustice 2 excels at being fantastic on both sides of the spectrum. Although a bit challenging for beginners as a fighter it is very inviting for players of all ages who love the lineup of DC Comics. Although lacking some notable heroes, who of course may be added down the road through DLC Fighter Packs (an issue for another day), the current roster combined with the new equipment system allow for a nearly endless amount of comic book matches and just as many hours of fun alone and amongst friends.