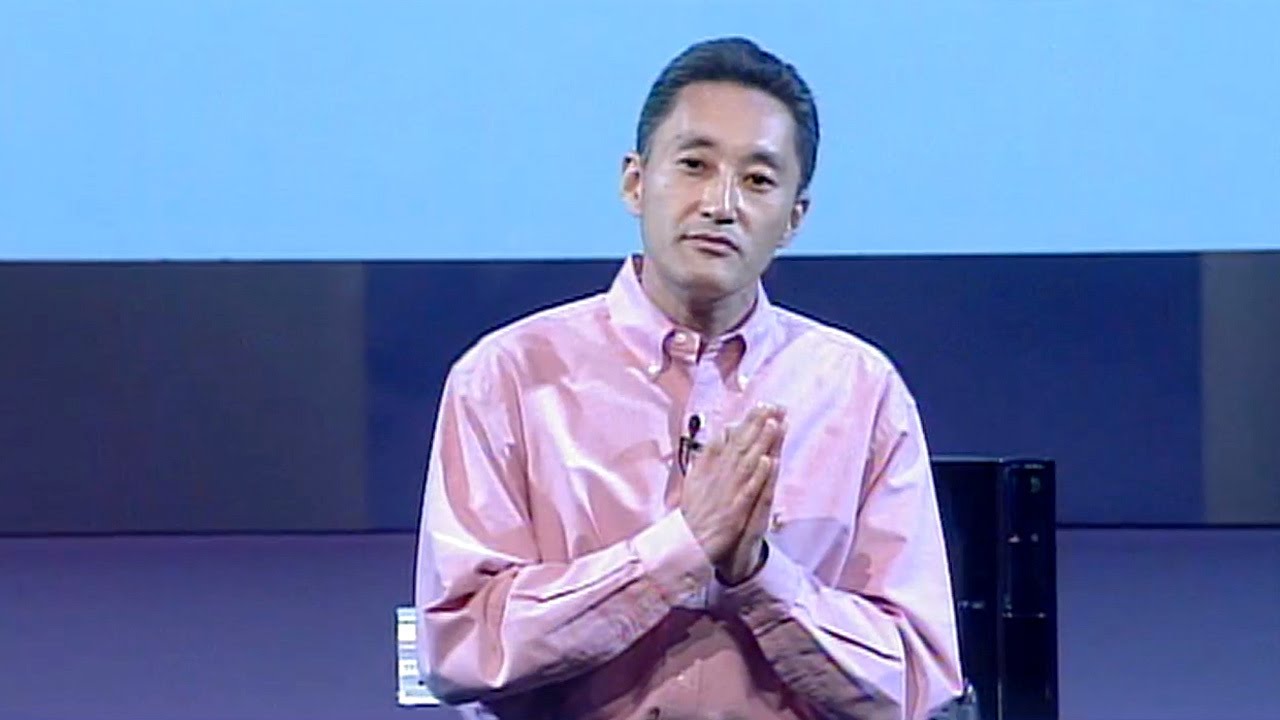 It’s every gamers’ favorite time of the year; Electronic Entertainment Expo also known as E3. The big event where all our favorite and least favorite companies make announcements that make them legendary, for better or worse. Many have created long standing names of greatness while many more have become lifetime memes. Here are my predictions for the shenanigans that will take place at E3 2017! Disclaimer: Commander Kurt has agreed to purchasing me 1 taco for every prediction I get right, let’s get these tacos! [Editors Note: Lie detector has determined that was a lie.]

1. Project Scorpio: 399.99 & mediocre launch titles.
I know I’m the Sony/PlayStation fan boy so of course it should be expected of me that I think the launch titles for Microsoft’s new machine will be mediocre at best. I’m thinking crackdown, something Halo related, and Forza. Don’t misunderstand, I do think those games are great (except Halo, I don’t like Halo) but I don’t think they are fascinating enough to make me feel I need an Xbox. They killed the one game I really wanted to play (RIP Scalebound) so yea mostly mediocre. Along side of that I’m going to throw a price point guess and say $399.99! Or disaster.

2. Playstation family gets a price cut.
While we talk about prices my next prediction is a strong price cut across the entire PlayStation family, including the Vita & VR, in order to compete with the Scorpio launch. It makes the most sense considering Sony has a huge push on VR the smart move would be to announce a bundle for PS4 PRO that includes a PSVR. Now that would be great.

3. Playstation announces 3 new IP with 2018 release dates.
With so many first party studios under their belt and very few of them having released AAA titles for PS4 this is probably the safest bet. I’m saying 3 brand new IP’s that manage to have cinematic trailers that blow minds and all get announced for 2018. Bonus prediction: 2 of the 3 get delayed to 2019.

4. God of War, Spider-Man, & Days Gone all release before March 2018
God of War and Spider-Man have had very little talk since their initial surprise showing last year so maybe a little risky to say these guys are coming out soon. However, Days Gone I’m calling 100%. Days Gone will be a fall 2017 title. It has had so much gameplay shown and cinematic trailers that I just can’t imagine it not coming out this year and being the hard first party driver for Sony. My guess with God of War is that it falls into the spring and Spider-Man makes sense for this year cause you know, that new movie is kind of a thing.

5. Spyro Revival
After seeing the return of Crash Bandicoot get people all moist in their underwear it would only make sense to see the return of another beloved franchise like Spyro the Dragon. This case is a little different because Spyro didn’t entirely die, he just got beat up pretty bad by headlining a game that went on to forget all about him and then become forgotten by everyone. Way to go Skylanders.

I had a few outlandish predictions/request that I really just wanted to let out. Of course these predictions are kind of outrageous so I’m not betting on any of these actually happening but boy would I be a happy camper if even half of one of these happens.

6. CapCom announces a new Onimusha Game
Onimusha is hands down my absolute favorite franchise from CapCom. Damn was that game amazing and at the time I was to young to pay attention to industry numbers and big people business to understand why it ended with Onimusha: Dawn of Dreams but I would love for it to come back, even if we only got an HD Remake of all 4 games. You can do it CapCom, don’t let me down.

7. Square Enix announces a new Legacy of Kain Game
Very similar to my Capcom prediction, Legacy of Kain: Soul Reaver is very high on my list of games I wish would see a return. Unfortunately, we haven’t seen anything from this series since the PS2 days, with the best versions being on the PS1. There are some complexities behind the ownership of this IP so it makes a little sense we haven’t seen anything in a long time but with the PS4 pretty much bringing back the golden age of the PS2 maybe Sony could make some magic happen.

8. Nintendo & Sony Announce Crossover Partnership
With the Vita pretty much buried and Nintendo showing an extreme interest in letting me play my games everywhere but my living room, this could be magic. Imagine Sony making Playstation franchises available on Nintendo Switch so you could play anywhere while Nintendo gives us a few Mario games we could party on the PS4. What a golden world that would be! We already know Nintendo has been struggling with the third party support and Sony can’t manage to make mobile interesting so come on lets shake hands and make dreams come true. I would jump on board immediately.