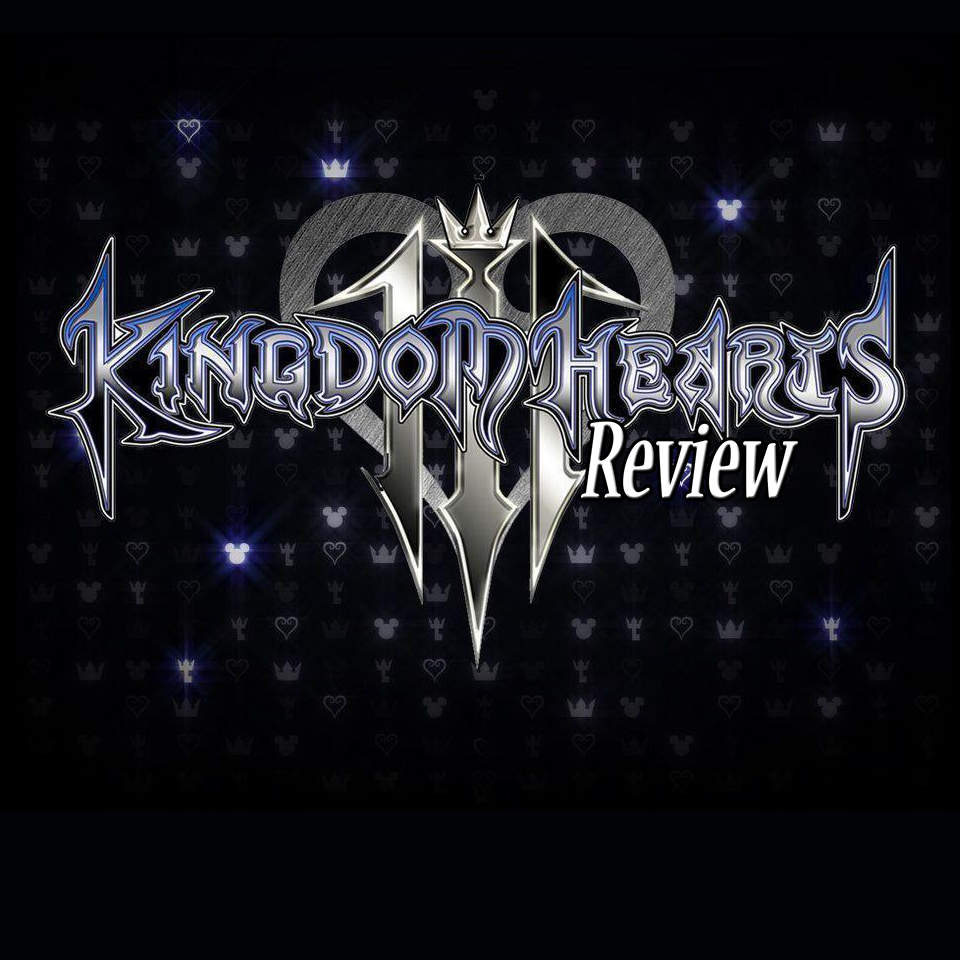 Kingdom Hearts 3 was developed and published by Square Enix and let’s just jump on into it.

Kingdom Hearts 3 is a game 13 years in the making. It kinda shows. The game doesn’t look bad. It’s a cartoon design how could it? But it doesn’t have any huge flair either. It lacks the Pixar sheen thats makes the 3D animated films outstanding. On the other hand, it does have the illustrious color of the classic 2D Disney films. It just doesn’t do anything to really stun the player. Although, the way the team managed to recreate environments from some of the greatest movies of all time is incredible, the initial wow factor fades quickly.

Where to begin? Quite literally might be the single toughest question the development team had to handle. And boy did they miss the mark. There is no way to get into Kingdom Hearts 3 without having played the series before, assuming Kingdom Hearts 1 and 2 are enough. The game immediately throws a bunch of characters in without any introduction. Not necessarily to who they are, as most are Disney icons, but rather how they impact whatever is going on. And because of this there is hardly any explanation of what’s going on. It’s probably a great finale to a great series, but as a standalone title it opens with way too many questions.

Similar to the graphics, the development team’s ability to recreated classic sound effects was astonishing. The hours and man power that must have went into this absolutely paid off. The family film feeling was in every valuable sound bit. Coupled with the incredible voice acting, the world could not have felt more alive. Sure the menu sound suffers from the Square Enix gold standard of using annoyingly sharp chimes for menu navigation, but worth the trade. The sound design makes for Kingdom Hearts 3 to be a truly immersive experience.

Kingdom Hearts 3 has an incredibly balanced combat system. The key blades weapon setup that gives each keyboard two nearly opposite play styles adds an incredibly strategic layer to the game. Coupled with the magic skills, it moves the needle way past the hack and slash threshold. Exploring the universe, rather the “Ocean Beyond”, quickly turned itself into it’s own super fun fast paced minigame. There are so many elements to explore, nearly every gameplay aspect could be its own game.

This game makes itself very easy to keep playing. Battle after battle, the combat felt exciting. Some players might want to adjust the control setting for their preferences. It’s hard not to want to be a part of the adventure even though the game makes its so damn hard. Inclusion is the only barrier for newcomers. With that said theres no way that anyone who understand the story aren’t going to enjoy the hell out of this. The combat system is great, flying the ship is way more fun than it should be, and the worlds are colorful, oozing imagination. It really feels like a major Disney event. All major Disney events are fun.

Kingdom Hearts 3 might be the greatest finale to a long running series to date. However, it ignores all new players by providing no welcoming entry point. The game is a ton of fun to play, so it’s hard to imagine anyone who loves the series being disappointed at all. The only real way to fully enjoy Kingdom Hearts 3 is certainly to play all the games before it. Or at least watch the recaps on Youtube.