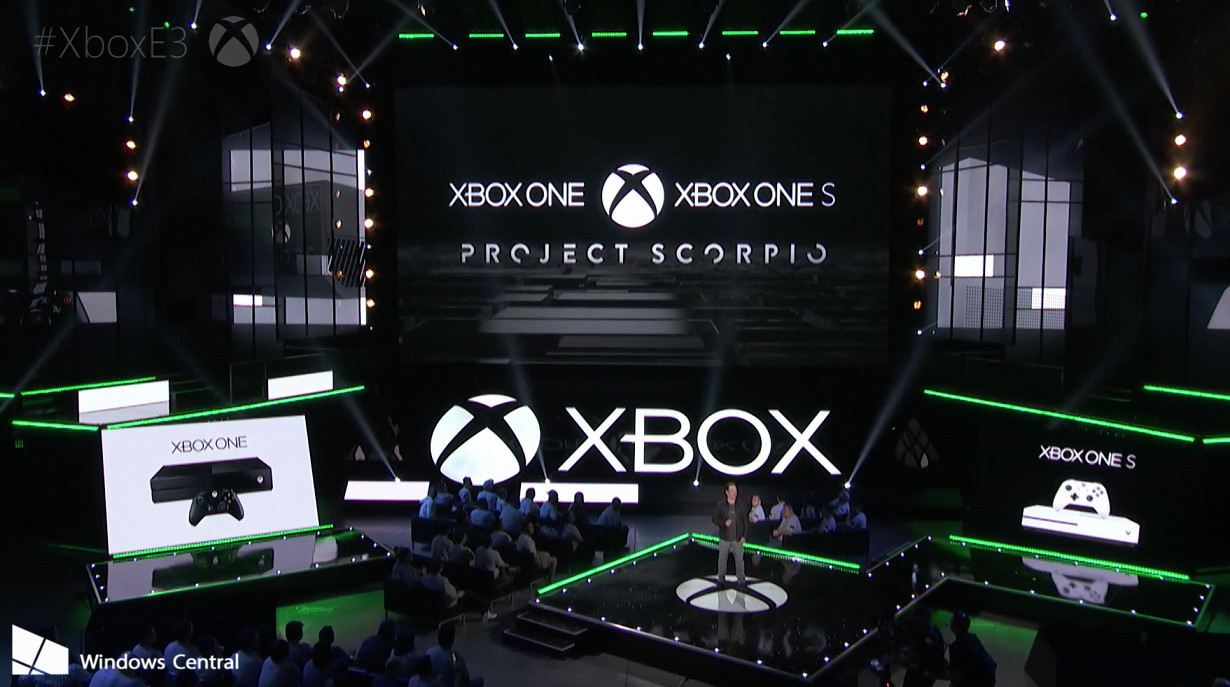 A lot of people are making predictions on what will show up to E3 2017’s press conferences. That’s fine and dandy and whatnot. But you know what? Whatever you do end up doing, I’m sure it’ll be okay. On the other hand, I have a bone to pick with some devs and publishers. I will now elaborate on that:

1. JET SET RADIO SEQUEL
SEGA recently said they were planning to look into doing more with their older properties. Jet Set Radio Future, AKA the superior Jet Set Radio game, came out in 2002. That’s 15 years. It’s an old property. I’m not saying they should do it but, OH C’MON I WANT A SEQUEL PLEASE.

2. BEYOND GOOD AND EVIL 2
Well Michel Ancel, is the game being worked on or not? We saw some stuff at an E3 ages ago, then it disappeared. It reappeared later on only to disappear again. Why even make it at this point? It’s a foregone conclusion and a game taking this long to come out will never live up to the amount of hype that builds over that amount of time. No, Prey (2017) doesn’t count, that final product was clearly not the result of a 10-year development cycle like the original was, that was just an Arkane Studios game with Prey plastered onto it. What was I on about now?

3. BRING BACK SCALEBOUND
How the hell do you let a game be developed for so long and then suddenly decide, “Nope, all this hard work clearly won’t do, kill the entire project.” You could have given us what was finished, make it a budget price, and digital only because we love digital-only games here. Microsoft, please. I like you and I love a lot of your original titles, but I’m calling bullsh*t here if you’re claiming they didn’t have a working game to some degree ready to go in a reasonable amount of time. No, instead you’re just gonna leave us with Crimson Dragon instead, which is just Panzer Dragoon only its neither interesting nor fun.

4 & 5. MORE MIRROR’S EDGE AND TITANFALL 2
Adding parkour to videogames was probably the best idea Ubisoft ever had. And EA made some great games that include free-running gameplay mechanics that really enhance the experience. You made Mirror’s Edge Catalyst, which is probably more than any of us deserved, but you made it and I love you for it. You also made one of the best campaigns for an FPS in recent years with Titanfall 2, which really enhances the free-running mechanic and makes you move faster by doing so. Truly, it was a game after my own heart. You already know that these two games secretly take place in the same universe, so at the very least we could get even more DLC for both of them (or any at all for MEC). You said you were pleased with MEC’s sales and also said that you were displeased but not ready to give up on TTF2. You can make more content for either game or both. The ball is in your court.

6-10. MORE FALLOUT
You know we want it. And have Obsidian make it. Just have Bethesda do the QA. Actually no don’t do that, make Valve do it, they’re pretty good with QA.

Other than that, do whatever the heck you want.