Late To The Party: Destiny 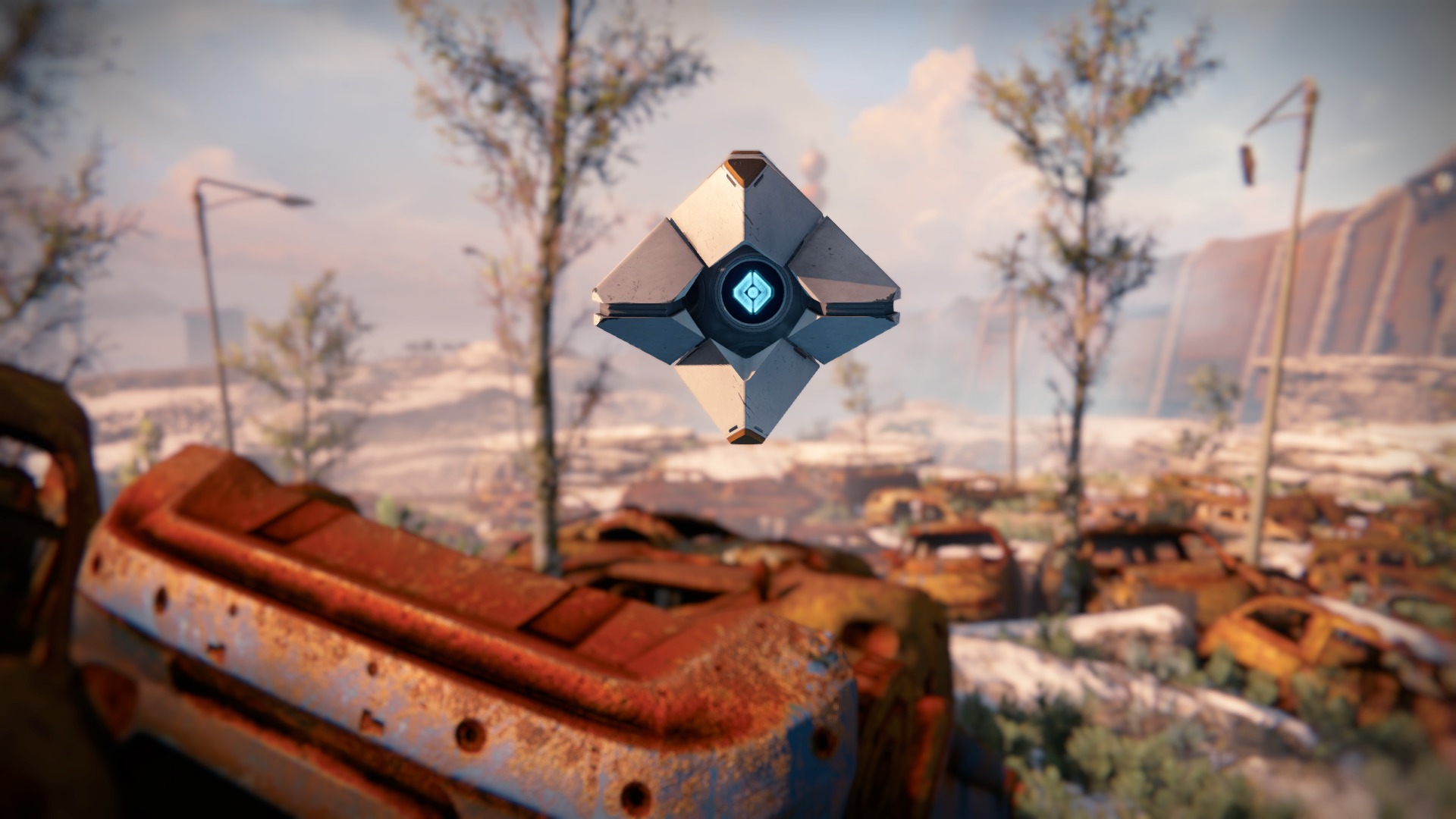 In what I hope will become an ongoing series, I’d like to take some time to examine (hopefully various) multiplayer-oriented games, way after they hit their peak. Particularly, I aim to see if these games hold up to either their hype or lack thereof when it comes to playing far after everyone else is seemingly “done” with it. Destiny went on sale recently so, I thought I’d pick it up and see how friendly it is to new players. The short answer is: it isn’t. [ADDENDUM: The version of Destiny discussed in this editorial was the original vanilla edition. I currently have no plans on playing the Taken King version.]

I am not that interested in Destiny to begin with. Nothing of the promotional material really grabs me, even since the beginning. Asking people about the game doesn’t help either. To say that the opinions on the game are divisive would be trivial. I get statements like:

“It’s great if you like being bored.”
“OMG, it’s so much fun, you have to play.”
“It’s only good for a while but the end game is a real grind.”
“I fucking hate it. Now if you’ll excuse me, I have to go play it some more.”

It’s even harder to get an idea of what the game is even supposed to BE, really. Is it a shooter? An MMO? An RPG? The people I ask couldn’t even agree on that either. Well, I DID play it and can safely say that Destiny is clearly a “Slightly Less-Than-Massive Online Multiplayer Experience-Oriented Shooter with Role Playing Game Elements” or a SLtMOMEOSwRPGE for short.

This isn’t a review here, you already know everything there is to know about this game. As stated earlier in the article, you’re here to see how the game stands up to newcomers, and that’s the story you’re going to get.
Before I begin the game, I ask everyone what class I should pick. More bickering arose so I decide to move on. I just finished off FarCry 4 so stealth and sniping is fresh in my mind, and I pick Hunter. Not bad, I start to enjoy myself, but wonder where all the other people are. Oh right, this is the tutorial, nobody is here yet! A short while later, I finally do encounter people on the main hub level. The outlook is already pretty dire as there are level 28-32s everywhere. I am looking into the future at this point and I already know it.

I land on Earth and start going about, clearing out sections of mob while lvl25s zip past me and one-shot everything in sight, only for everyone to oddly disappear once I enter a mission area. Is that how this works? The super-leveled players aren’t around when I actually need their help? Fine then.

Much later, I discover random join events in which any level player can join. Sounds like fun, so I start one, and am immediately pounded into the ground for the next 4 minutes as nobody joins in. Okay, that’s fine too, maybe people just aren’t around right now. Oh look, there’s a lvl24 fighting an event thing right now! I’ll help him! I fire two shots, and then the round is over. GOLD STAR! Oh, I was too late, how embarrassing. The random person proceeds to send me a message to join him, which is when I come to the startling realization that I have no idea how to respond to his invite. It somehow doesn’t seem to appear in the Xbox One dashboard or inside the game, so I quit out of sheer embarrassment. Whether I was going to be given sweet low level gear or get carried off to be quietly assassinated, I will never know.

Later, I’m still on Earth because I haven’t quite worked out what I am doing yet. I encounter an interesting enemy that seems to be high-level and attacking the other enemies. Alright, I’ll just hang back here on this cliff and watch them beat each other up through my scope. After the annihilation, I make my move but realize he’s too tough for me. Luckily, someone my level shows up to help me. This is great, finally, a lvl4 character, in the same boat as me. We tackle the enemy together, so cool! Mr. 4 then decides to take the sword the enemy dropped, take off in his hoverbike, dash halfway across the map in mere seconds and then glitch his way up a wall before I can even emote at him. Right then, so that isn’t in fact a new player; that is a veteran playing a newly rolled character with twinked out gear. Well, it was nice meeting you, Mr. 4.

Much much later, I’m still still on Earth because I am struggling with story missions and have to grind every inch of the earth map for all the EXP it can offer. This is fun and interesting because this “patrol” entirely consists of eye popping missions like “kill the things”, “kill the things again and pick up their stuff”, “go to that place”, and “go to that place that’s slightly different than the place you went to in that one story mission.” There’s also the additional fun minigame of “don’t get killed by the lvl20 bosses we’ve littered random corners with.” But ultimately, I do manage to squeeze some fun out of another random join event… in which I am pounded into the ground for the next 4 minutes while the lvl32s shoot everything. BUT I DO GET ANOTHER GOLD STAR.

Now I’m on the moon and I realize I had actually over-leveled and am doing pretty well on my own against most of the story missions. The story missions at this point seem to fit into a very comfortable “go to the place and fend of an attack for an arbitrary amount of time” formula. Somewhere on the moon I partake in another mission to find a sword. Oh, was that the sword from earlier? Would be nice if any of this was explained to me, but nah it’s all good. So, I have to go kill some tough guys in order to find the sword, sounds simple enough. I find the first target I have to eliminate and whip out my sniper rifle, confident I can handle it. Then the target gets sniped by a lvl24 and dies in one hit. The lvl24 stares at me for a few seconds before jumping back on his hoverbike and taking off. Oh I get it now, I can only be helped by other players whenever the game goddamn feels like letting them.

Another round of patrolling the moon, aaaaaand I’m done. No last straw, nothing making me angry. I just realize how that first person I quoted was right. I am bored. None of the players seem interested in noob scum like me, as they have more endgame things to worry about (and don’t get me started on how I feel about “endgame content”) Let’s call it quits for now at lvl10.

So, all-in-all Destiny is a challenging game if you let it be, and it looks pretty. But it’s not interesting, the story is buried, and the missions are repetitive. Also, the missions are repetitive. Did I mention how repetitive the missions are? All of that, and the game just doesn’t feel all that welcoming to newcomers. ONE person offered me an olive branch during my entire run, and I didn’t even know how to take it. Bottom line is if you haven’t played Destiny yet, don’t. Unless you like feeling bored and generally uninvited. Perhaps another SLtMOMEOSwRPGE will come along, but for now, I’ll pass. People tend to give you funny looks when you’re Late for the Party.

~Some time during my playthrough, I managed to snag a copy of Titanfall. LATE TO THE PARTY may yet continue.~