Let’s Nitpick the F**k out of The Witcher 3 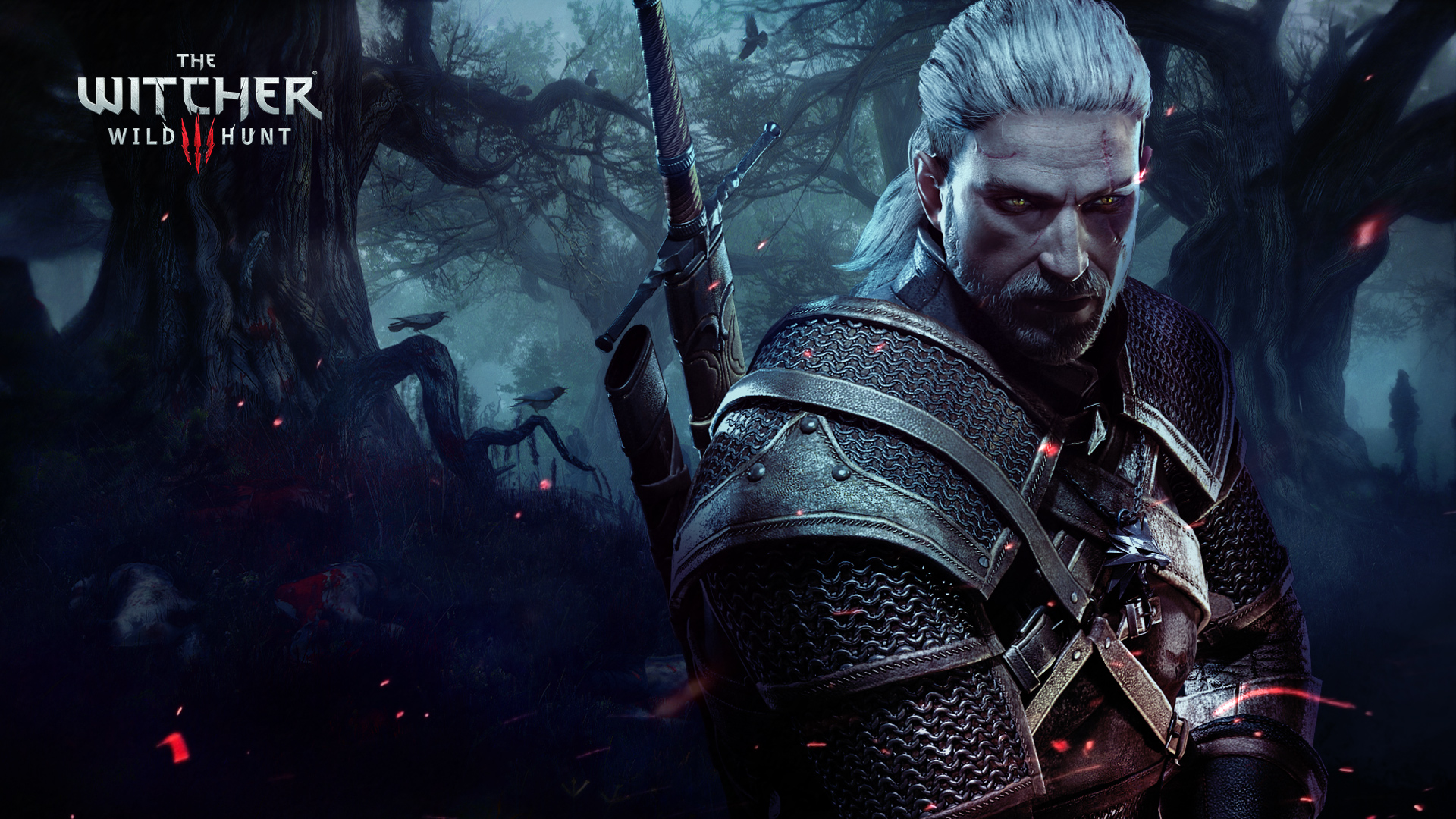 The Witcher III: Wild Hunt is a spectacular game. Epic in scope, the game boasts an incredible story of both length and engagement. It has tons of interesting, fully-realized characters, locations, lore, and monsters. The “Witcher Contracts” alone are immersive miniature tales that lead to some pretty epic boss fights. In a way, this game truly raises the bar for fantasy action-adventure RPGs everywhere. But… this is neither funny nor entertaining to praise its glory, so I’m gonna just go ahead and nitpick it some more.

THE MAP. The Witcher 3 is already a really, REALLY long game and whatnot, but the world map makes you believe it will be even longer, even though it wasn’t the case. Why? When you zoom all the way out, the map shows you the whole continent with a very small section highlighted, telling you “Hey, this big localized map is actually just a small section of the world!” This gives you the idea that there will be a LOT of traveling to many lands all over the country, searching far and wide for Ciri. Well, you don’t do that. Actually, you go to three places and spend a good long chunk of the second act running back and forth in a city helping people do things. Sure, the looming main mission makes it clear you are only visiting three places, but you can’t help but feel like that was going to be just the first act, and not the whole story. By the time you reach the “WARNING: GAME IS ENDING” alert, you are a little surprised you won’t be going to go to any more cool locations. Speaking of the game ending…

THE ENDING. No spoilers here, unless you count “shit you expect to do at the end of every game ever” a spoiler. When the aforementioned warning takes place and you continue on, you usually expect a solid conclusion to unfold over the next two hours as per most games. 10 hours later, you start to realize this isn’t the case. So why even warn that the game is ending if you’re just gonna keep going? It’s still a really good story but the pace got a little odd, considering the rest of the game. You get to do the EPIC BATTLE most endings are filled with, but that’s not even close the end. Afterwards, you start revisiting all the places you’ve been to previously, wrapping up business you didn’t even know you had. For a game with a generally slow pace, it suddenly feels padded when you spend the next eight hours of the ending tracking down the series’ antagonists. It is probably a fault of mine for not knowing the lore going in (this being my first Witcher), but throughout the game I get a solid impression that the “Wild Hunt” are these super scary demigod things you can’t escape the wrath of. Nope, they’re actually just dudes from another world who can teleport. How pedestrian; way to disappoint! Should I have known this earlier? It’s not in the manual. You know what else isn’t in the manual? A good segue to the next point.

THE COMBAT. Some time during the development of this game I like to think that two people on the team are having a fight over whether the game’s combat should be Dark Souls or Batman: Arkham. Begrudgingly they choose, “Why not both?”. Which is why about five hours into the game, I begrudgingly choose easy mode (because I am a filthy casual of course). Seriously, the combat is certainly challenging, but it’s also rather messy. Geralt feels a bit too slugging for the game to be Batman when he needs to be swift during brawls with multiple enemies. Yet, go up against one of the games’ featured monsters, and suddenly the limited attack choices don’t feel as cinematic as they should for the battle. Response time is overall slow in general, so there are a lot of times where combat feels like a chore over an exciting challenge. Couple with this, the rather long loading times, and combat can really get in your way of enjoying the game if you die a lot. There’s another thing that might get in your way of enjoyment.

POINTS OF INTEREST. Sometimes the map is populated with question marks, presumably places worth vising that aren’t quite a big enough deal to dedicate quests to. But, they’re so unnecessary when combat gives you so little experience points when just doing a quest which give you a ton more. They really aren’t worth the bother. Plus, for that matter, there will eventually be a point where doing too many side quests will over-level you to the point where the remaining side quests aren’t really worth doing (except for experiencing more story). Not to mention, getting to other places off the beaten path are a task because you have your faithful companion, Roach, the dumbest horse that ever was. Your horse’s ability to be unwieldy at best during travel would be putting it lightly. I’m thankful the game is giving me so much to do, but between the main quest and the semi-related secondary quests that follow the story, these locations don’t really compel me, nor are they worth the bother to travel to. This goes doubly after you beat the game. Sure, you’ll wrap up a ton of the side quests you originally couldn’t handle, but now instead of being too hard, they are going to be too easy. Ah well, that’s actually my fault in the end for dropping the difficulty, right?

Consider all these points and realize this game is still awesome. This is a game where you walk in thinking you’re gonna fight monsters (or witch things, if you take the title literally). Fifty hours later, the game engulfs you in a tale of political intrigue, wacky shenanigans, allegorical stories of oppression, and of course, EPIC CONQUEST! It says a lot about The Witcher III: Wild Hunt that I can have so many minor irks about the game and still come out saying it is bar-none one of the best games fantasy RPGs I’ve ever played.

~What? Not all my editorials have to be big ideas, you know!~