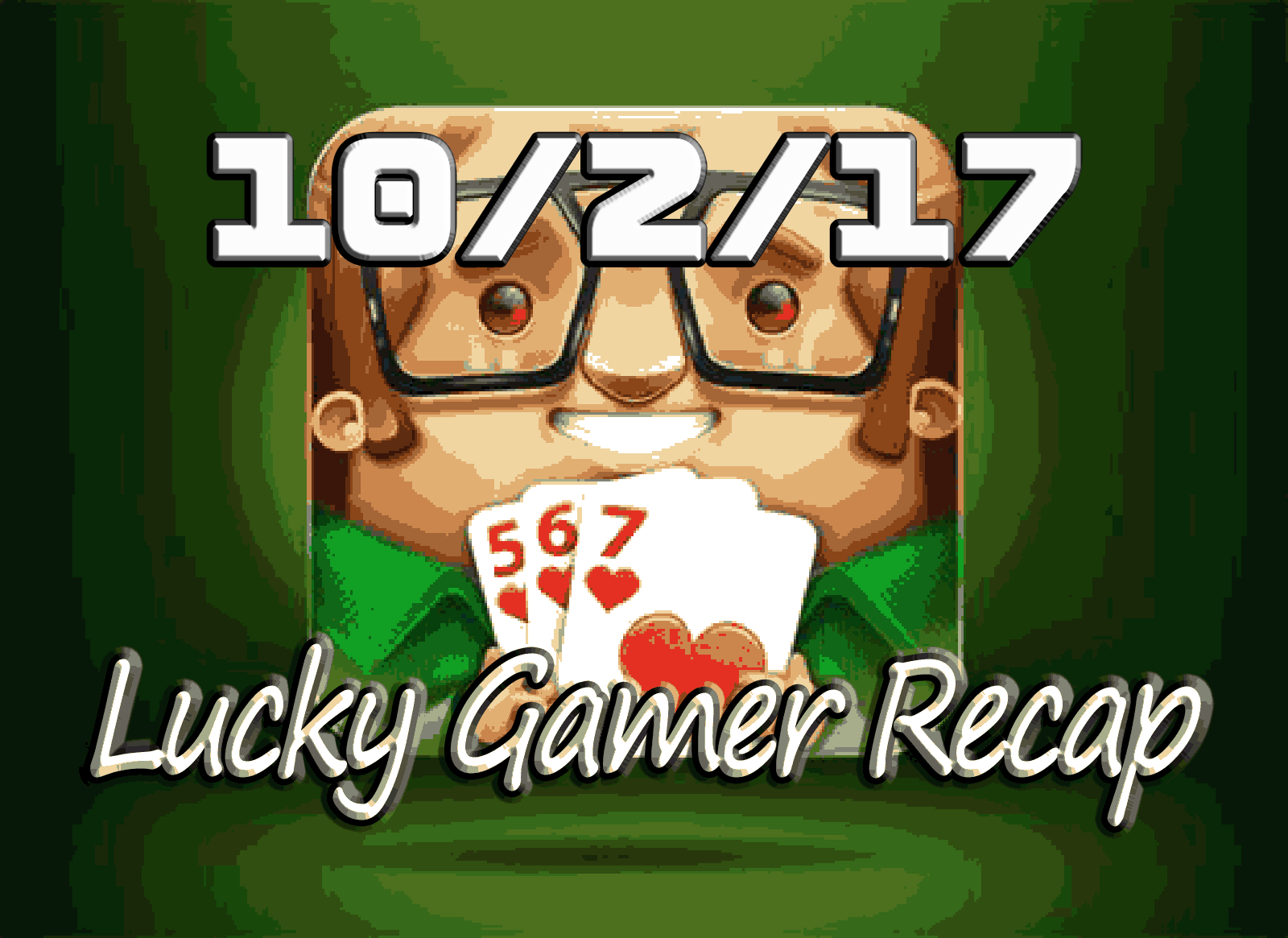 Free games, tons of maps, and Atari does a thing.

The fall season is upon us ladies and gentlemen. Do you know what that means? Life is about to get real freaking crazy! We got games, big games, releasing nearly every week through the remainder of the year. A slew of gaming events in the pipeline. And the best holidays of the year all lined up! To quote a very wise young hip hop artist by the name of Reign, “Let’s Get It!”

1. Amnesia and Phantom Pain being handed to gamers!

Right out the gate we open up with the freebies. Playstation Plus subscribers will have access to some incredible games this month. The October games for plus include Metal Gear Solid V: The Phantom Pain (my least favorite in the series but only because all the games are amazing) and Amnesia Collection, a horrifying game series fitting for the month on PS4. On PS3 however, all gamers will be able to access are Monster Jam Battlegrounds and Hustle Kings, the amazing pool game. Finally the PS Vita dedicated out there will be able to play Hue and Sky Force Anniversary, also playable on PS4. I think this will be an amazing addition for Playstation Plus subscribers, but what do I know?

2. Gone Home with a Medal of Honor!

There is something amazing that happens every time to epic entities battle it out in the month of October. Think about it. Freddy vs Jason, Alien vs Predator, David vs Goliath. Actually I don’t know if that last one happened in October, or any of them to be honest. I do know that Xbox Games with Gold is playing a strong hand almost as if in direct competition with an unnamed competitor. Games with Gold will give players access to Gone Home: Complete Edition and The Turing Test on Xbox One. Xbox 360 players and anyone with a backwards compatible Xbox One (spoiler alert: that should be everyone with an Xbox One) will be able to play Rayman 3 HD and Medal of Honor: Airborne. It is going to be an amazing end of the year.

After nearly 20 years without developing a shiny gaming box, Atari has returned to war zone. With a release window of late Spring 2018 and a retail price range between $250 – $300 the new console will be a Linux-based PC experience for your TV. The device will be powered by a custom AMD processor with Radeon graphics. The most interesting thing about this entire announcement is that it is expected to be a crowdfunded adventure. The question very quickly becomes: who asked for this?

Now I must admit, as someone who uses battle.net for absolutely nothing, I can not explains why this excites me at all. Perhaps its because we are embracing a future where all our favorite things will be supported by one device we carry with us all the time. Blizzard’s Battlenetis coming to iOS and Android is simply a matter of taking social features mobile. The app will make it easier to send and receive friend request, chat with friends, and organize matches for later play. The App is currently available to download and explore so take it for a spin. I can’t imagine you have much to lose by trying it.

Thank god for all these tech upgrades on smartphones because developers obviously have big plans. Sword Art Online: Replication, a virtual reality game for mobile, showed its head recently at the Dengeki Bunko Fall Festival. During it’s brief introduction we were provided a solid bit of information. The game will follow a new hero who’s primary objective is keeping Mist, the newest heroine to join the party, safe from harm. A stress and connection test will be taking place in Tokyo from December 8th through 10th, but no other release info was announced. I would love to see where this goes because this would be the perfect game for VR. Maybe not for mobile VR though, that sounds really dangerous.

6. Battlefront 2 for the fans.

Eleven multiplayer maps and five modes will be available right out the star gate when Star Wars Battlefront 2 launches on November 17th. How’s that for an opening line? The breakdown for the maps is as follows: 3 from the highly beloved prequel era, 5 from the original trilogy that people are kind of ok with, and 3 from the new era. The new era is really just The Force Awakens, but thats ok. The five modes are of course very Star Wars themed versions of standard FPS modes but that doesn’t make it less cool. The unique “Starfighter Assault” mode will see the player take control of ships, fighter, and bombers while two teams engage in multi-stage, objective based battles. And of course the “Heores vs Villians” mode give you control over fan favorites in 4v4 team battles. That’s how you please your fans.

Come on. You didn’t think I forgot. It’s not like a birthday, anniversary, or some other silly occasion. Its a butt-ton of official information around Red Dead Redemption 2! Official story details place the game in official “not a sequel” realm. The game will follow a new protagonist, Arthur Morgan, and be set to the east of the original game. Make sure you check out the official trailer for even more insight and fun. The new game will also feature an online mode and with a formula as successful as GTA V, I can only imagine the cash cow this will become. Unfortunately the game was delayed to the Spring of 2018. That’s ok though, it’s not like the anticipation will kill me or anything.