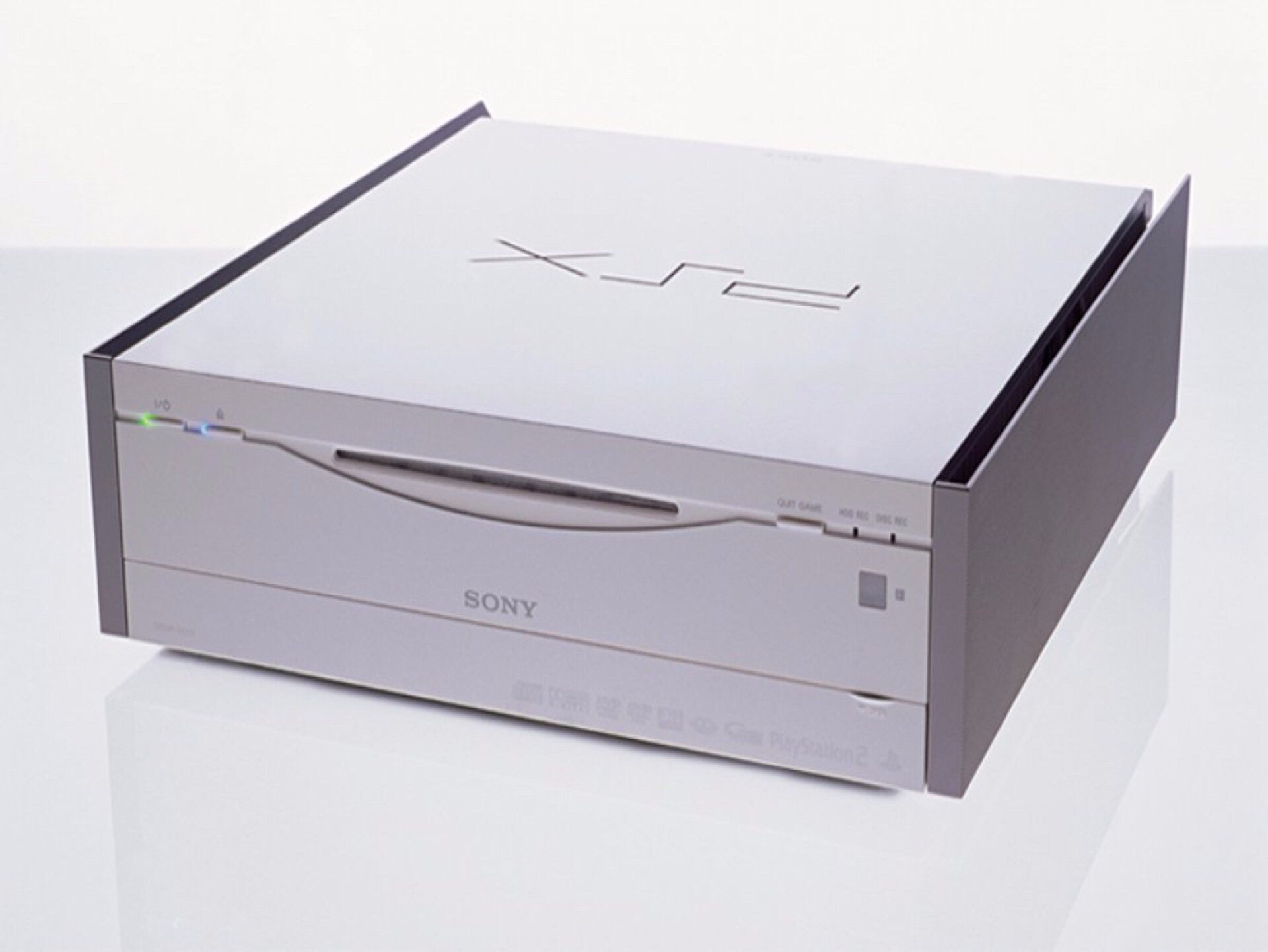 Damn the sad news has finally arrived. I knew something was fishy with all the backpedaling good news this week. Sony officially announced that the PSX event we’ve come to love in its short time will not be happening this year.

Sony cites a lack of announcements as the reason for canceling the show. As a major fan boy I think it’s risky for me to say this is a good move but it’s a good move. It’s better to deal with one bad Day then the outcry for ever of a bad event people paid money to go to.

Let’s see if they chose to go the Nintendo route with some sort of web presence. Or maybe nothing at all.