Press “A” to do Everything! 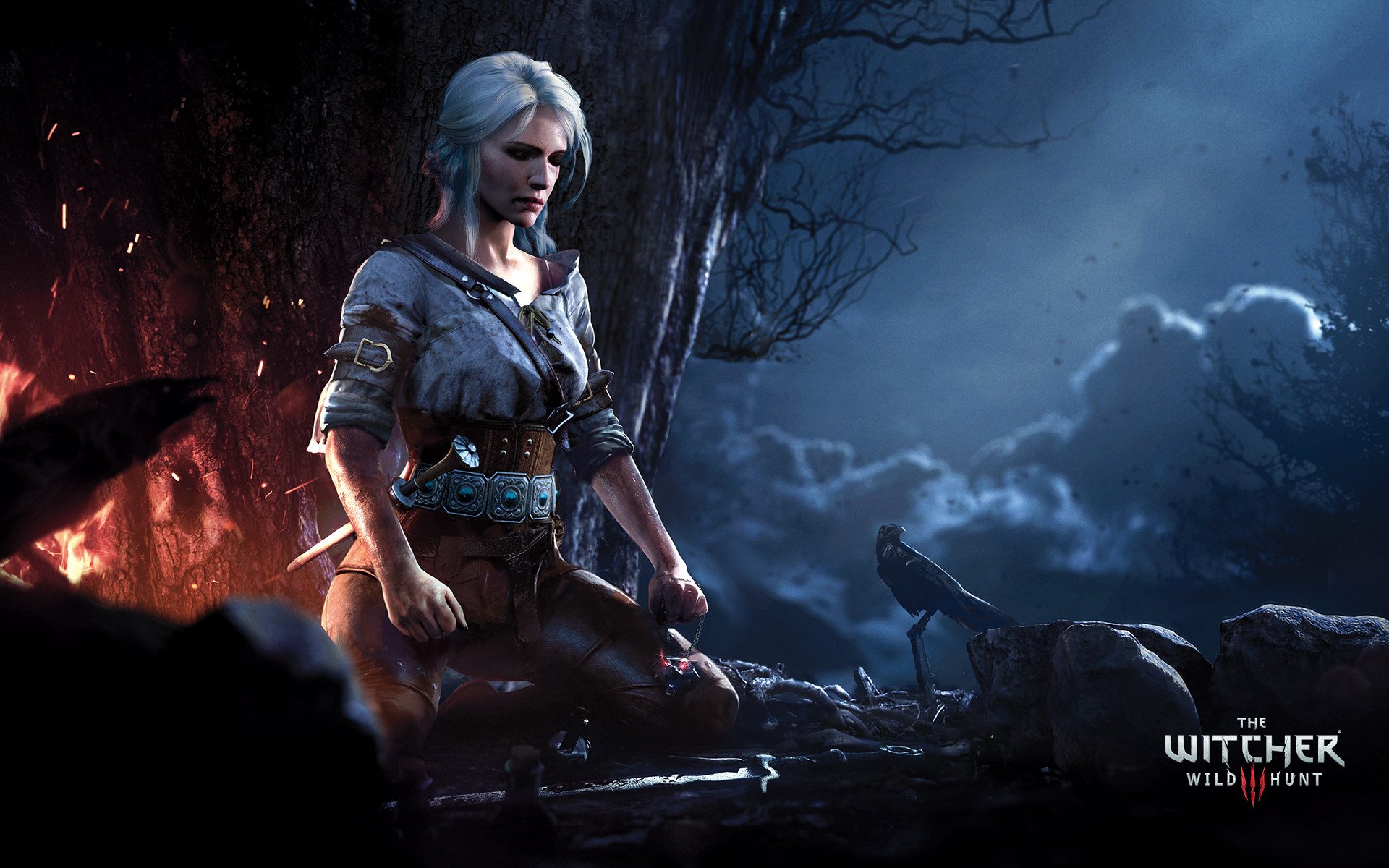 The Witcher 3: Wild Hunt is bringing my attention to an issue. Y’see, some games like to occasionally bind the same button to more than one function. That’s okay, that’s doable. But sometimes, one button has so many uses that it becomes a nuisance. Here’s a basic look at all of the functions that Witcher III attaches to the “A” button on Xbox One:

It’s nowhere near exhaustive, and many of these interactions are clearly contextual as you can see. The problem is that sometimes you may intend to use the button for one situation and accidentally end up with the other. For instance, in the aforementioned game, let’s say you stand next to a character you want to talk to. But there’s also a candle next to them. You go to say “hello” but you light the candle instead. No big, now you turn the camera to the left to face them. Oops, you are looting that box behind them, who put that there? Okay, now that the box is looted you can turn back to them to talk, for real this time. Only you don’t because you just relit the candle again instead. Argh!

So, you eventually talk to this person and then you want to leave. You just press “A” to sprint away and… now you’re talking to that person again. So, would it make more sense to bind speaking, sprinting, and interacting with objects to different buttons? Loot with “X”, speak with “A”, run with “Left Trigger”?

Okay, yes, I know, that control scheme makes it pretty much the Assassin’s Creed layout, but I’ll be damned if that setup hasn’t been burnt into my noggin after playing literally every single one of those games, for better or worse. I am losing count of the number of times I intend to run but end up in Witcher Sense mode instead (which I also suggest binding to “Click RS”, because Assassin’s Creed). I digress, this actually brought up another problem because “X” will make you start punching when not in a conversation, but when in one, it skips dialog. There are occasions where I eagerly press “A” followed by “X” in rapid succession because I’m talking to a merchant and I don’t give a damn about what ever they are about to say. Instead, I miss the interact prompt and start punching the air, and now everyone is afraid of me and my fearsome air-punches.

Which brings me to my second point. With “A” bound to everything, but used in different contexts for fighting, talking, and menu navigation, why is “X” bound exclusively to attacking? Surely the game can just differentiate when I would want to be in combat and when I don’t, yet when I’m running around the city and accidentally press “Right Trigger” because all the pretty scenery has lulled me into a daze, the guards are now mad at me because I cast a spell. You know, instead of me just not casting a spell because I’m not fighting anyone (or blowing holes in walls or burning poo-gas when necessary). For that matter, the opposite is a problem too. Sometimes I am in combat against characters too tough for me and want to run away, but now “A” is now a dodge roll and not a sprint. I cannot even do a charging attack against enemies, one of my favorite things to do in games like this, because I can’t sprint at all in combat. The button won’t let me have it.

I understand this was done for simplicity; it’s easy to remember that one button serves so many uses. The problem is the different contexts in which the button can be used, which in combination with a fairly loose camera makes this mild problem irksome when you are 50 hours in, and you just want to loot a chest but some level designer put a goddamn candle on top of it.

Witcher 3 isn’t the only game beating on the “A” button. Bethesda games like Fallout 3 and Skyrim use the “A” button for a very generic “interact” that includes, looting, speaking, drinking, eating, and stealing, but that’s usually not a problem because you don’t have as much trouble with the camera and there isn’t a fighting/not-fighting context for those games. Each button has a specific yet versatile use (although accidentally stealing an item is all too common for both titles). BioWare does this too, with Mass Effect 2 & 3 binding the “A” button to sprinting, taking cover, leaving cover, jumping over cover, switching between covers, selecting abilities on the attack radial, looting, interacting, and talking. Heck, I think that’s more uses than Witcher. But Mass Effect keeps its combat and non-combat situations separate, so as far as I remember you don’t accidentally take cover when you’re just trying to talk to someone. And indeed, in Dragon Age: Inquistion, I often find myself jumping instead of talking to someone because of having the “A” button bound to those two things.

These examples highlight part of the problem: context. The BioWare games divide combat and exploration entirely, while the Bethesda games have a single “do whatever you want” mode. Witcher 3 is always in a state between exploration and combat, where sometimes you do something you don’t want to because you mistake what situation you are in. That, or the camera was facing the wrong thing, which can happen in any of these games. Alternatively, maybe, possibly, there’s too many commands bound to one freakin’ button!

This isn’t even a new problem. The original game to my favorite game series, Jet Set Radio, binds the left trigger to “Recenter Camera” and “Spray Graffiti”. The game is very critical on timing, so you have to be quick to react when you are prompted to spray paint in some sections. This usually results in most players just mashing the trigger over and over so the camera jitters a whole bunch until you finally manage to hit your mark (which also changes the camera angle to increase the nausea, but that’s enough complaints about a 15 year old game).

I can’t know for sure if any of these decisions were done for the sake of simplicity, design, limitations, or even lazy programming. Having one simple button for so many commands does make a game fluid for large chunks of gameplay, but can become testing when small annoyances like the ones above crop up. All I know for certain, is that my “A” button will be the first to break.