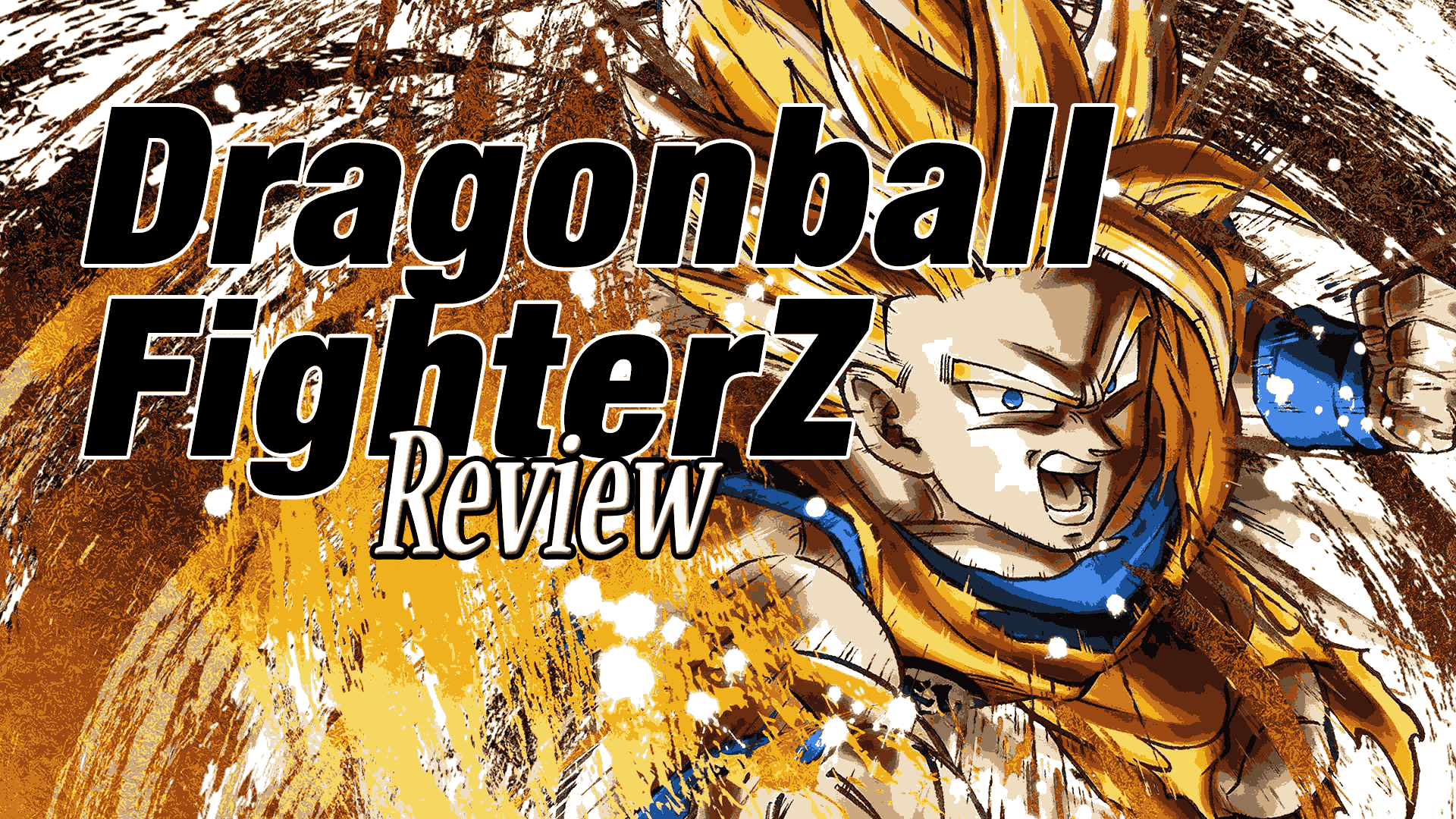 Undeniably one of the most popular and memorable anime/manga of all time, Dragon Ball Z makes its way once again to the video game space. This time is a bit different though. Dragon Ball FighterZ is a 2.5D fighting game developed by Arc System Works and published by Bandai Namco Entertainment. Since its release on January 26, 2018, on PlayStation 4 and Xbox One, Dragon Ball FighterZ has already garnered mass attention from both the casual and professional gaming communities. Can the fresh new coat of paint be enough to sway those who disliked the previous Dragon Ball Z games into paying for this one? Let’s find out.

The fast-paced action is made incredibly beautiful to appreciate because of the wonderful art style. In most instances, the game feels like an episode of the anime being controlled by the player. By keeping the combat locked to a 2-dimensional plane, a lot more attention was paid to the background scenery that of course has its own thing happening. There is almost nothing negative that can be said about the decision to use a more cell shaded look. It allows for the game to look stunning and fun while also keeping the cost of development very controlled. At any given point the vibrancy of the game design really pops the colors into your memory. With an art design like this, there really is no way for this game to not look amazing. Cutscenes in the storyline make the visual work a little less interesting. However, that is not due to graphics but more so due to poor cut scene design. There is no reason at all that can justify why there isn’t an Autoplay option, instead, gamers will have to get comfortable tapping the X button a whole lot.

The storyline for Dragon Ball FighterZ plays out across three chapters: the Super Warriors Arc, the Super Villain Arc, and the Android 21 Arc, each of which follows the story from the perspectives of Goku, Frieza, and Android 18 respectively. Each chapter holds critical information regarding what is going on in this all too generic story. Clones of all the best fighters in the world are popping up all over the place and some weird radiation is making all the real fighters weak. The cause of frustration is obviously the Red Ribbon Army and more directly connected is Android 21. Where the plotline falls short is in moving beyond the elementary level explanation of what’s going on and why the player should care. A lot of opportunities seem to be left unexplored throughout the adventure, many of which could have added some necessary depth to the mission.  The timeline suggests that Dragon Ball FighterZ takes place sometime between the “Future Trunks” and “Universe Survival” arcs of Dragon Ball Super, which could explain the difficulty in writing an overly in-depth story. Much of the same issues faced most of the Dragon Ball Z animated films. Is the story bad? No. Is it good? Debatable. Is it up to par with what should be expected from a Dragon Ball Z arc? Probably not.

Sound design is a critical component of any game to really make players feel completely immersed the world. It is even more important when dealing with a licensed property that has to live up to the expectations of devoted fans. Dragon Ball FighterZ does a great job of capturing the fundamental sounds like the noise for charging Ki, the sounds of rock shattering all around the battlefield, and of course the iconic battle screams. Where the audio really drops the ball is in every area that had to be created from scratch. Menu sounds are outright annoying and painful to withstand. There are way too many “beeps” that can be very distracting, so much so that playing on mute until fights began seemed like the only solution to the problem. The voice acting in English was almost completely spot on. Again, however, that incredible voice acting is interrupted by the awful mechanic used to progress the storyline. Overall the audio isn’t terrible, but it’s just a grey area in the complete package.

Welcome back to the iconic PlayStation 2 days of old. Dragon Ball FighterZ plays almost exactly like the original Budokai trilogy a lot of fans grew up on: three face buttons for varying attack strengths and one face button for energy blast. It’s a very entry level fighting mechanic that makes the game incredibly easy for newcomers to fighting games to enjoy. That does not take away that the combo system is just in-depth enough for serious fighting game aficionados to dive deep in to master the gameplay. The action is really fast paced so no matches ever drag on too long and the adoption of MVC style 3v3 makes things all the more interesting. Building up the dream team, whether it be a standard Z Warriors construct or maybe a little more villainy, allows for an additional layer of strategy to come into play during every match. The story mode gameplay mechanic is one of the most interesting aspects of the game and borrows heavily from the franchise’s past. Much like DBZ: Budokai 2 on the PS2, the story mode is played out as a board game in which the player’s avatar moves from space to space to challenge different fighters and make a clear path to fighting a boss battle. Each time the player moves there’s a possibility that other enemies on the board may become stronger. Also taking into account the movement limit, this adds an additional layer of unique strategy to break up the fighting a little bit.

The high paced action makes this an easy contender for most fun game of the year and it’s only February. Couple that with the nostalgia of being a true Dragon Ball Z fan and there are very few people in the world who wouldn’t find this game fun. The simple nature of the control scheme, as mentioned before, makes it a very exhilarating party game where newcomers and veterans can still enjoy every battle, win or lose. Although winning is way more fun of course. When playing alone, the story mode provides a unique navigation system that provides the player with plenty of control over how they would like to tackle every chapter. Ignoring the menu sound annoyance, which may not even affect everyone, there is nothing major to complain about for this game. Unless we take in to account the less than stellar delivery of an original story. Still, even the poor storyline does not take a major toll on how much fun this game actually is.

Licensed games are always a major risk. Licensed games for properties that already have a ridiculous amount of games on the market are an even bigger risk. Who knows which direction the DBZ franchise will go next, hopefully an open world Infamous/Batman style game, but for now Dragon Ball FighterZ is delivering on all fronts. It’s tugging on the roots of nostalgia, pushing into the competitive game scene, and introducing a new generation to some of the most iconic characters of our time. Dragon Ball FighterZ is an absolute must play for any fan of fighting games or the DBZ franchise itself.