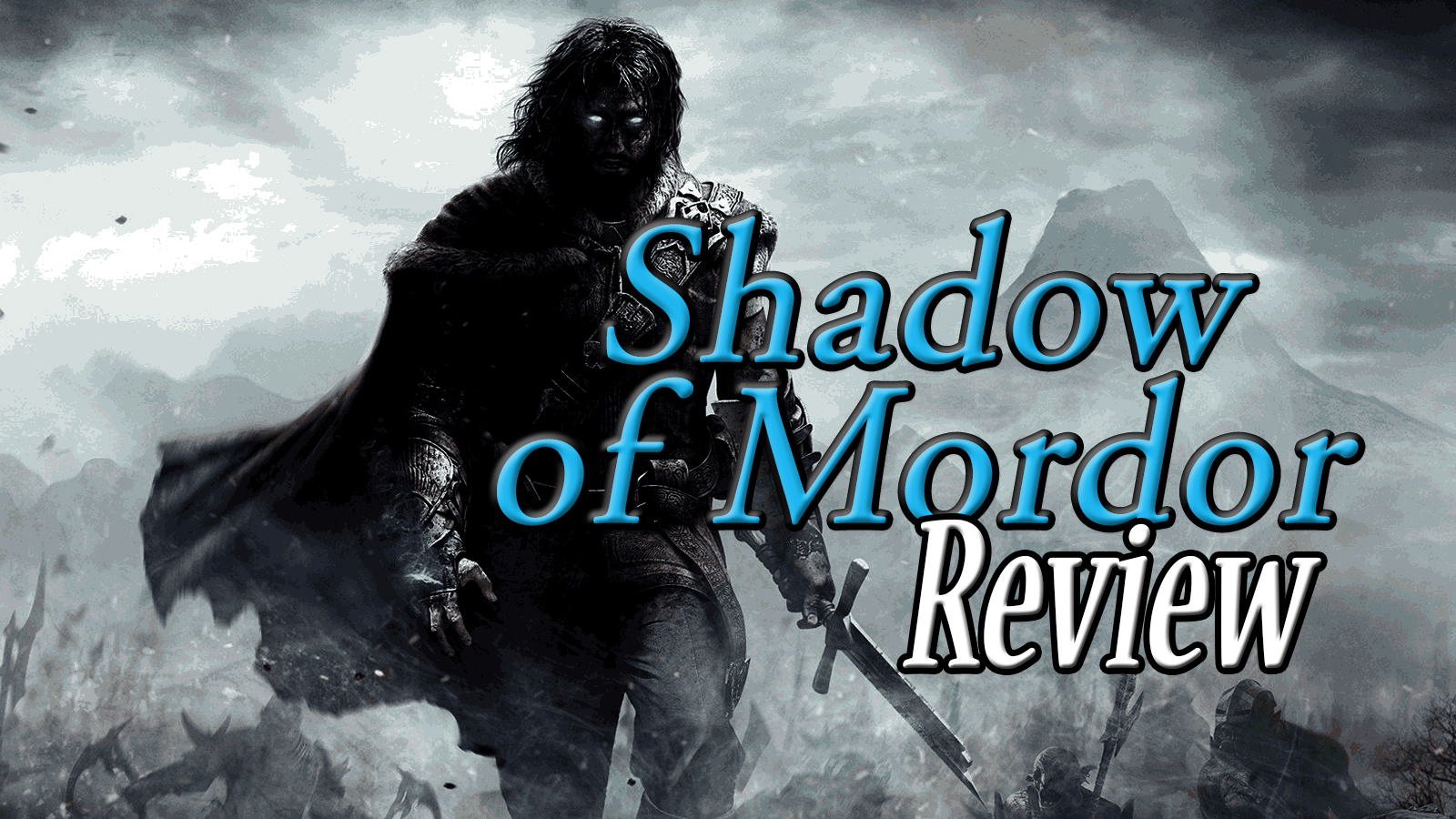 Shadow of Mordor is developed by Monolith Studios and published by Warner Bros Interactive. It is based off J.R.R. Tolkien’s Lord of the Rings universe. Set between Bilbo’s adventure in The Hobbit and Frodo’s adventure in The Lord of the Rings. Shadow of Mordor follows the adventure of Celebrimbor and Talion, two victims of the Dark Lord Sauron. They both have a grudge against Sauron for losing their families, and they both combine their unique skills to become the ultimate Uruk-dominating machine. There are two large maps in open world styles which separate Urukai. And there are armies that can be killed/control at the players will in story mode. This game gave birth to the infamous “Nemesis” system where all the bad guys will REMEMBER YOU, amongst other things.

The landscapes are wide and varied in this open world game. Wild animals such as ‘caragors’ and ‘graugs’ have immense detail. Uruks in the armies are very unique graphically, and even minute details like flies circling them are identified. When using the bow, where things spacially matters immensely, you will find that Talion/Celebrimbor has a great shot when picking through the scenery of a view.

This is a story of revenge, that much is clear from the very beginning. Both Talion and Celebrimbor lose their families to agents of Sauron, although we only learn of Talion’s family at first. They lose their own loves in a blood magic ritual during their slaying. Different characters are introduced, and one plot from a certain Lord of the Rings movie is also used. As a former Gondorian ranger, you will help human slaves of the Uruk as well as help a warrior princess at various times. The story definitely has it’s leap of faith with logic at times, but slashing orcs never needed a premise; it was definitely more satisfying knowing that we are getting the character revenge and joining the fight against Sauron at the same time.

The voice acting in this game was truly gripping. Different voices for all your different Uruk enemies is also interesting. The whisper sound effects employ when using wraith abilities really blends well. Shadow of Mordor also employs excellent sound effects through the controller. Not a lot of games utilized that controller speaker, but when they do, they do it oh so well. When engaged with a new foe, your ear will definitely pick up their war cries.

This game plays like a perfect blend of the Assassin’s Creed and Batman Arkham series. You can employ both stealth and straight up combat to meet your goals.The game truly has a learning curve, where, in the beginning, stealth is definitely preferred. Trying to take on too many Uruk can not only impede your progress, but depending on how far you’ve gotten in the game, can introduce unknown members of the armies at the most unopportunistic times. The game’s Nemesis system is truly fresh and unique; every Uruk in the army has a list of strengths and weaknesses. These characteristics will determine how you choose to tackle a certain foe. There were some Uruks that were so strong in combat, I had to employ the nature of the surroundings however possible: unlocking caragor cages, shooting morgai flies, and even getting a group of ghuls to chase my foe’s underlings so that I could isolate them.

This game’s story modes and DLC were gratifying. The game presented environmental challenges, had interesting mechanics to take advantage of, and never had a dull moment. The Lord of the Hunt DLC really made the beasts of the game stand out all on their own. Mastering
nature as the ranger. Having control of the Uruk army was great, but besides taking of over other Uruks and the final battle, it felt a little short of the ultimate goal. This game has hours of gameplay and tons of replayability.

It’s near perfect. Maybe Shadow of War will be completely perfect. This reviewer intends to find out soon.