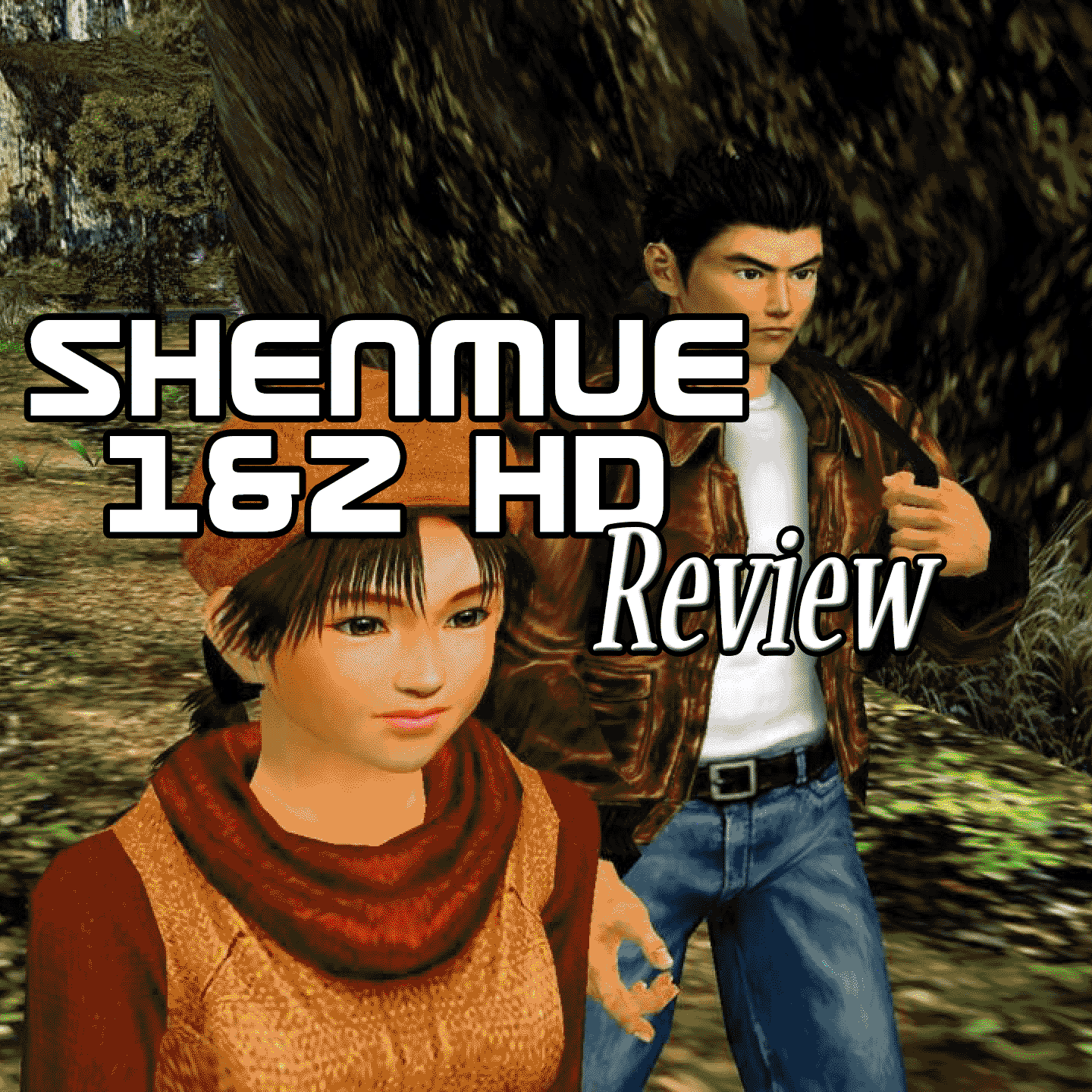 Recognized as a cult classic, Shenmue is a revenge story jam-packed with side missions, mini-games, and incredibly outrageous people. Originally released on the Sega Dreamcast in 1991 and 2001, this action adventure game series set a new high point for what games could achieve. The remaster aims to give old fans a chance to receive the adventure and newcomers a better way to play. Shenmue 1 & 2 HD Remastered released August 21, 2018 on PS4, Xbox One, and PC in hopes of capturing the essence of its legacy.

Yes its true the game looks better than it once did. However it doesn’t look amazing. This port looks like it should have been released years ago on PS3 and Xbox 360. Colors are a bit more vibrant but overall it looks and feels a lot like the Dreamcast version. For some people that might be exactly what they expect from a remaster. Others may be expecting a current generation version of an old game they loved. Unfortunately, this is the double edged sword of remasters. The biggest improvements are from a technical stand point but because Shenmue was so ahead of its time (and expensive to make) even those improvements fall flat. They are the type of improvements only visible to the people inspecting the game for them. The game doesn’t look bad, especially not for the price tag, it just feels less like a remaster and more like a Dreamcast emulator running on a new generation console.

The story of Shenmue is a well crafted experience held back only by technical limitations of the hardware from when it originally released. The HD Remaster served as an opportunity to make corrections to the pacing and delivery. Sega didn’t take advantage of that opportunity. Again, a note of the double edged sword that is drawn whenever a classic is brought to the upgrade table. Old fans will no doubt enjoy every second of reminiscing Ryo’s revenge story while new comers may need some assistance pushing through its quirks. A strange man named Lan Di kills Ryo’s father to steal an ancient mirror. Ryo goes on a manhunt to kill Lan Di and learns the legacy behind the mirror stolen and its counterpart/twin mirror.

The voice acting is terrible. Sorry, not sorry. It had to be said. That was an issue in the original version. It seems to have also been carried over along with the tank controls (more on that late). Other sounds in the game are nearly non existent. This is literally the quietest world of all time despite all the NPCs seemingly engaging in conversation all the time. It’s just eerily quiet. Shenmue 2 does a better job of being more audible but still feels terrifyingly lacking. The only good thing about the audio is that the original Japanese voiceover is included as an option as well, this way there is something to listen to. Which is really good if you don’t understand Japanese because then you can’t tell if it’s good or bad acting. Other than that, it’s just really punchy, low quality recordings being fired at you all the time.

On one hand the gameplay is absolutely phenomenal considering when the original game released. On the other hand, it’s 2018. Tank controls are not acceptable. They make maneuvering the world considerably difficult and uncomfortable. Sega should have (pretty much sums up this whole review) given this remaster a little more love. Unlike Capcom’s Resident Evil remaster, this game held on to all the things that show its age. Sloppy camera, bad controls, and awkward conversations flows. Some dialogue interactions just stop in the middle of discussion. This prompts the player to engage the NPC again to get the rest of what they were saying. The best part of the gameplay is still the fighting mechanics. Modeled after the Sega classic Virtua Fighter, Shenmue gives Ryo so much flexibility and control in fights. All that control is quickly taken away because unlike Virtua Fighter, these fights take place in areas not designed for fighting so the camera issues show their ugly face again. Forklift racing is still pretty dope though.

Reliving this old game as a new game shows how far games have really come. It was fun in a nostalgic way to revisit the world of Shenmue. Sadly, it was not fun in a “this is 2018 and this is a fun game to play” way. The control, camera, and audio issues cause more frustration to the average gamer than the excitement of the story brings. It was painful to feel the excitement and joy slowly fade away as so many things that should have been improved just smacked the fun out the game.

Perhaps, for some extremely dedicated fans out in the world returning to the world of Shenmue was the most fun thing they could have done all year. For many others, this game is a reminder that a lot of what made some classic games great were the boundaries they were breaking at the time. Shenmue 1 & 2 are the Eminem of video games. Maybe no one will ever accomplish as much in a pound for pound equivalent level of what they did. But it’s hard to argue that nothing better exists.

Sometimes we get what we wish for and it disappoints. Shenmue 1 & 2 are classic games that were better off remaining untouched classics. Sega made an attempt at bringing these games to the future, only to find that maybe they were best left as the found memories they were. Many of the things that made the game incredible at the time are now things that have been done significantly better by other games. Perhaps a better remaster treatment was necessary. Perhaps there are super fans of the game who appreciate the game playing exactly as it did so long ago. As a game for here and now, unfortunately this doesn’t stand the test of time.