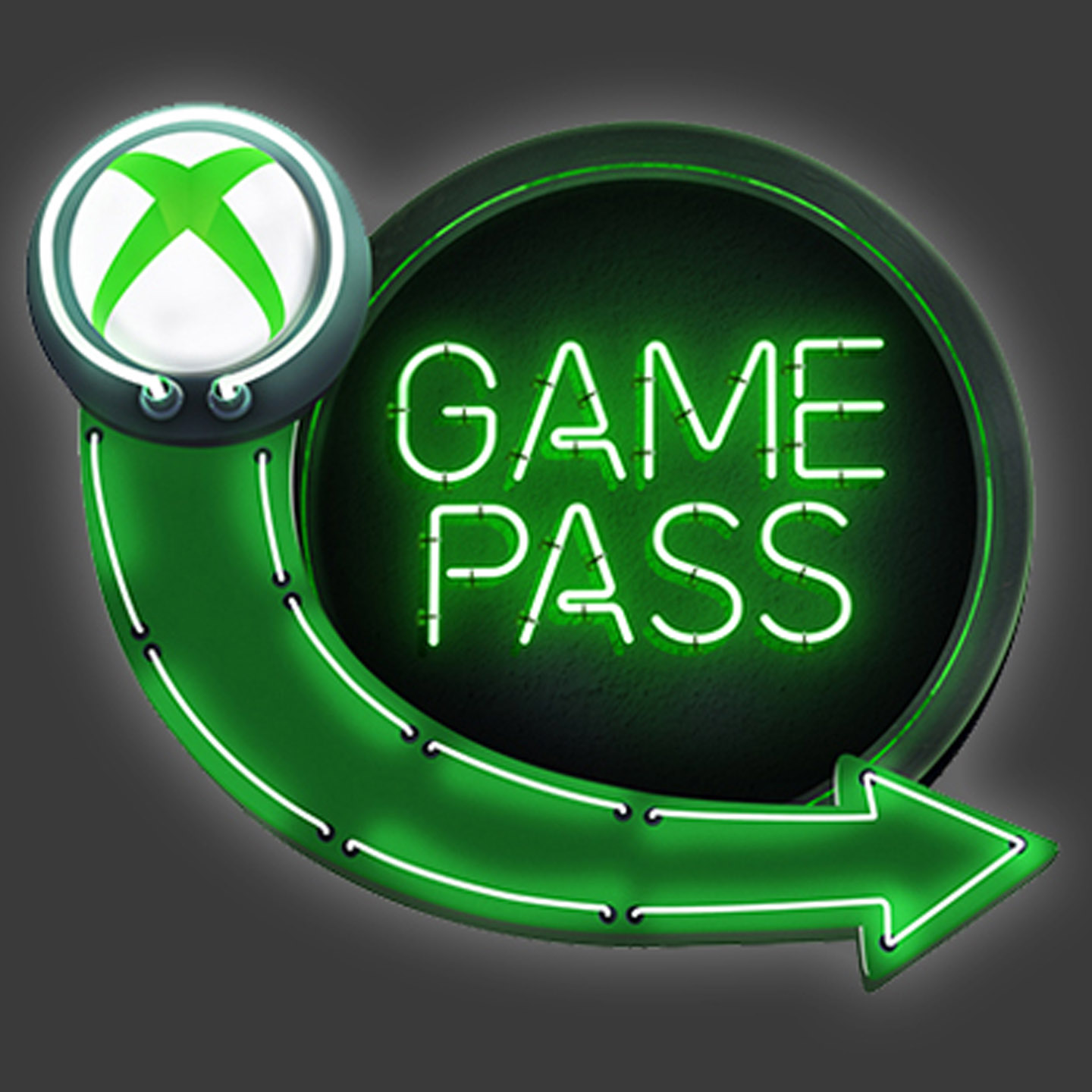 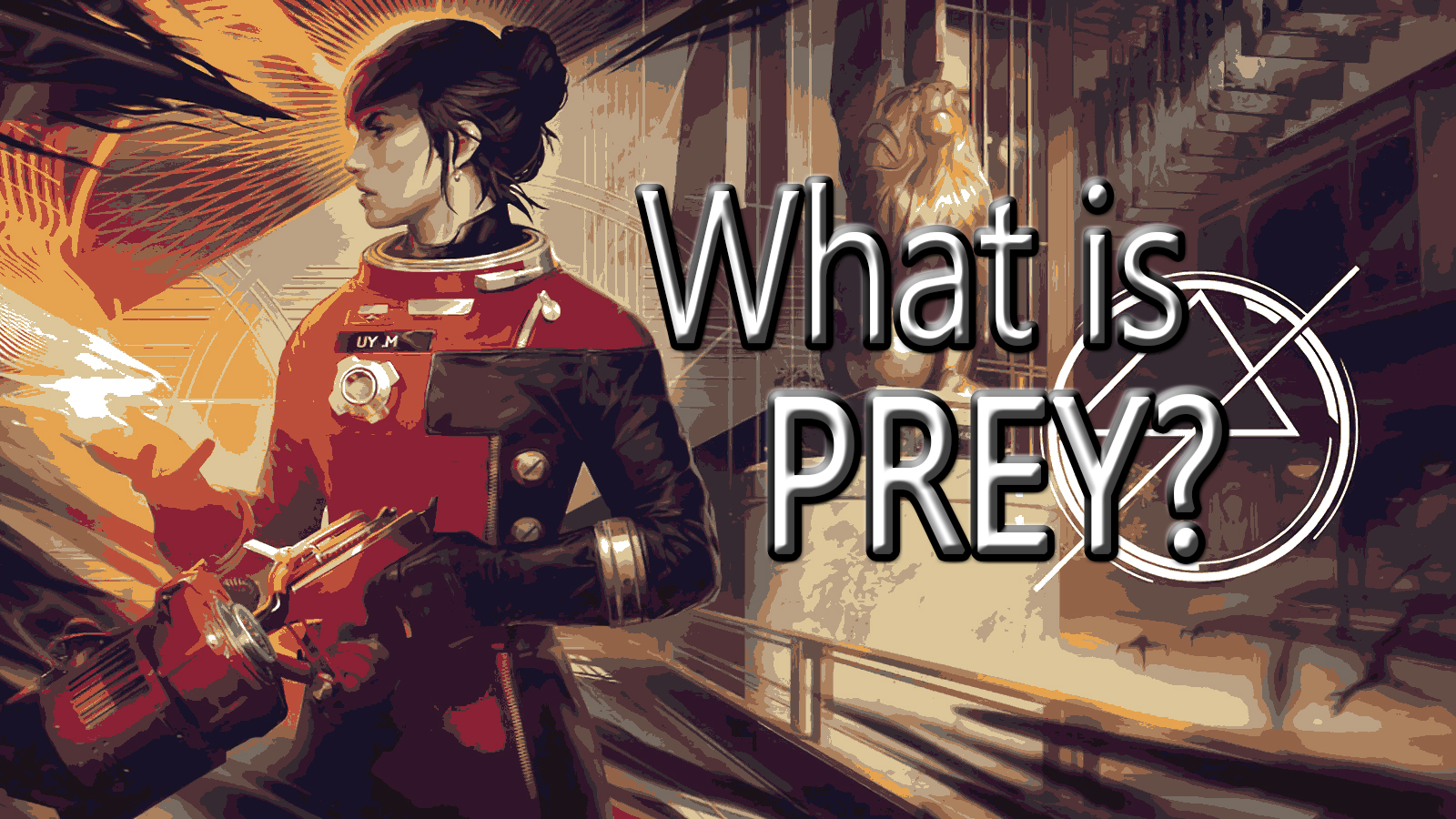 More than an average game.

Prey or pray both sound the same but mean different things. This is a game about discovery of self. Man or woman doesn’t matter. It’s left to the player to decide. We start in this beautiful world of light and technology. A world of science and nature in all its sparkle and shine. But after learning and being tested our character is awoken only to find him or herself in the same place only darker, full of monsters, fear and the unknown. Through trial and error our hero and the player find weapons and clues, and as any great RPG game our character learns and adapts to use these tools found and made and most of all learned. It’s about adapting this new knowledge to find answers and destroy the monsters that inhabit this digital world. This game is scary and can make you jump. The mimic can be anything and everything. So look out, and some monsters are right out in the open and are shaking to look at.

But not everything ugly is scary, and sometimes we have to watch out for what we “think” we know. Eventually our chosen character learns how to mimic and blend and become what he was so afraid of. Learning to change is good and if I wanna move forward I need to adapt to the situation. Thinking about what you’ve learned and embracing the unexpected while being vigilant in the present and listening when you have to. Especially to find the clues and unlock the secrets in this game.

It’s fun and beautiful and challenging but it also can be adjusted to the player when needed. The graphics, even when frightening, are beautiful in all their digital glory. The gameplay can get a little tedious but with anything practice and patience will unlock more and more answers. Controls while a little daunting at first can be easily learned, and as gamers we find the common button layout. But even that can be adapted to the player. If you want a challenge, if you wanna find clues and answers, this is a game for you. It’s not easy by any means but even the smallest victories bring joy. If this sounds like a game you wanna play or sounds enticing. Find a way to play it with an open mind just like anything else we have to do in life.