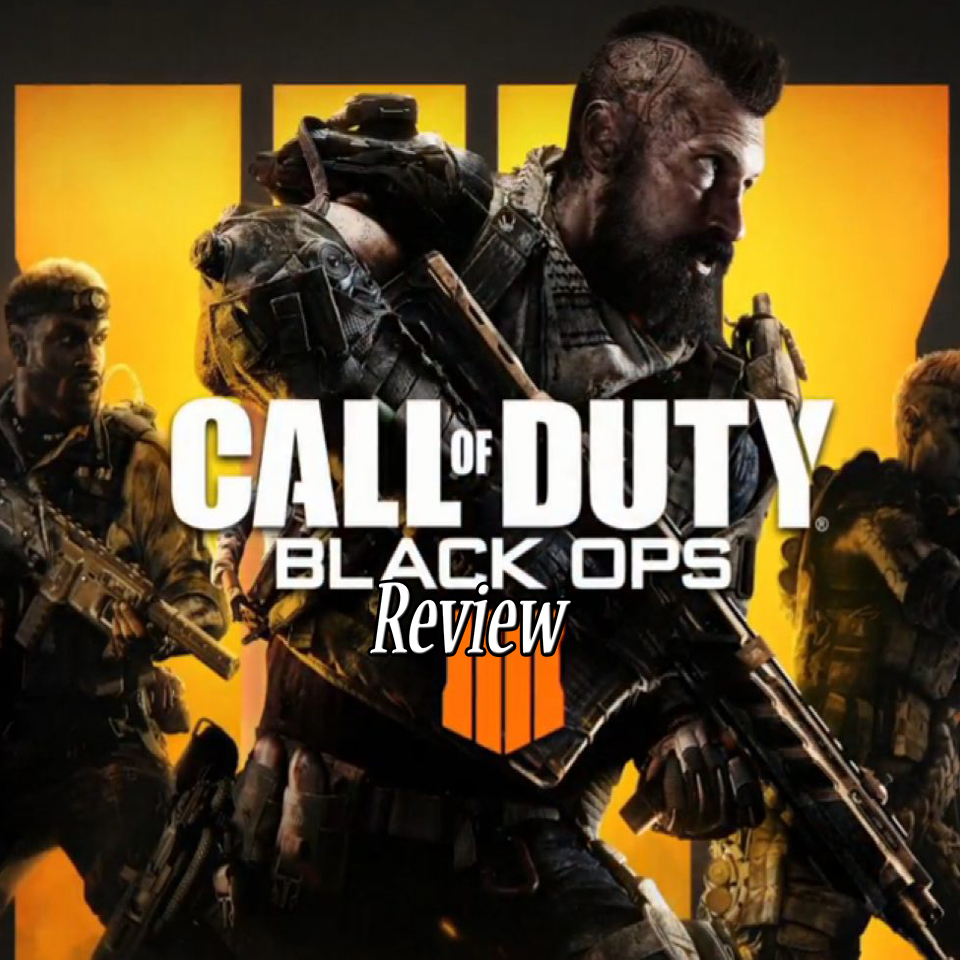 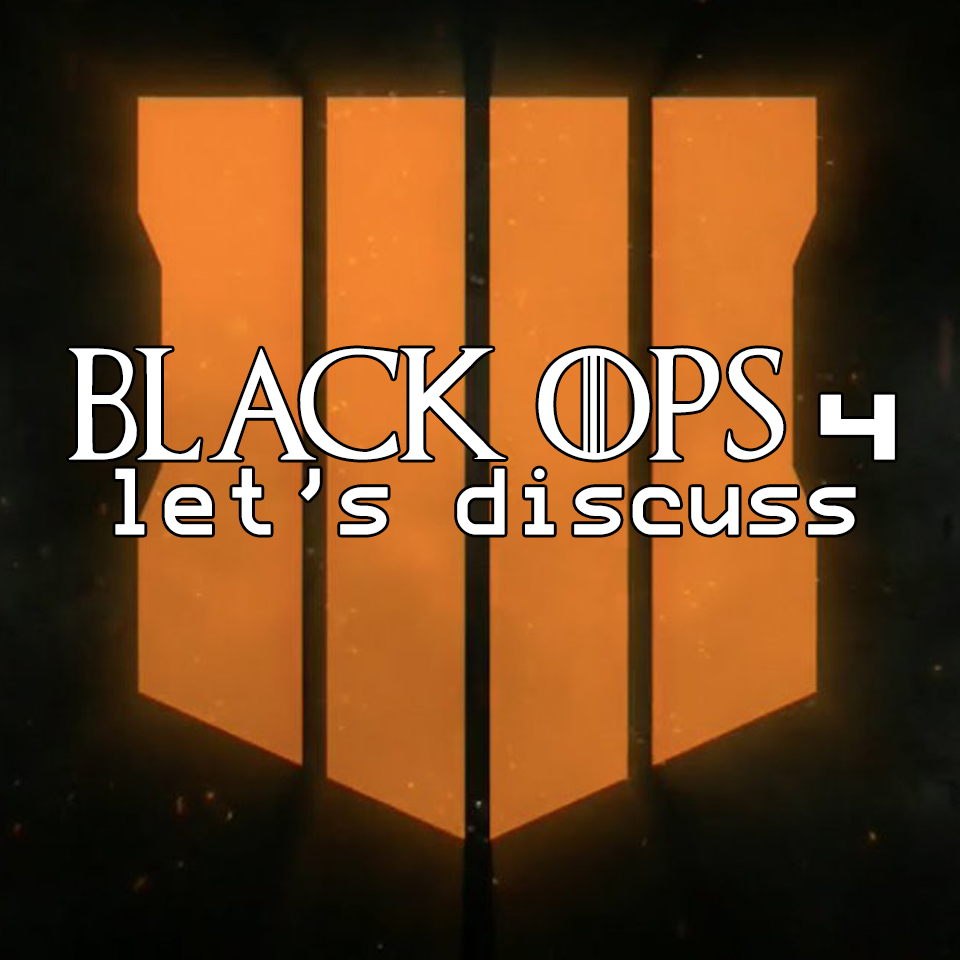 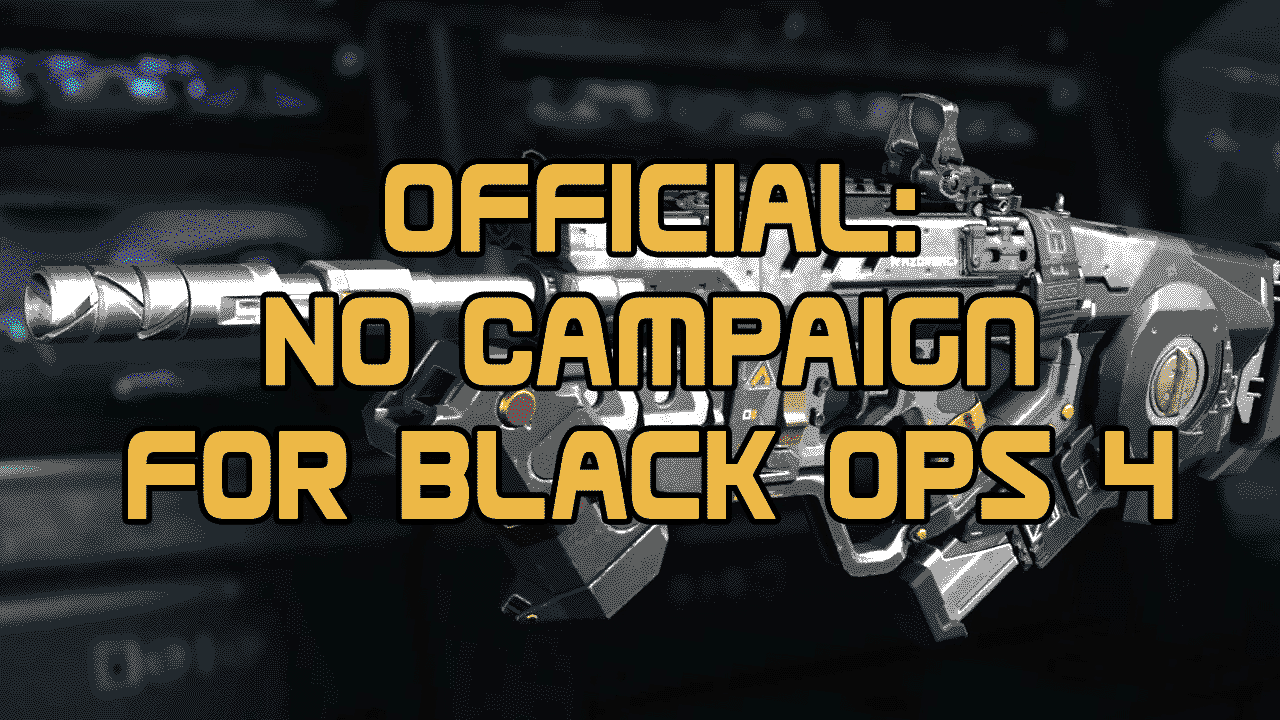 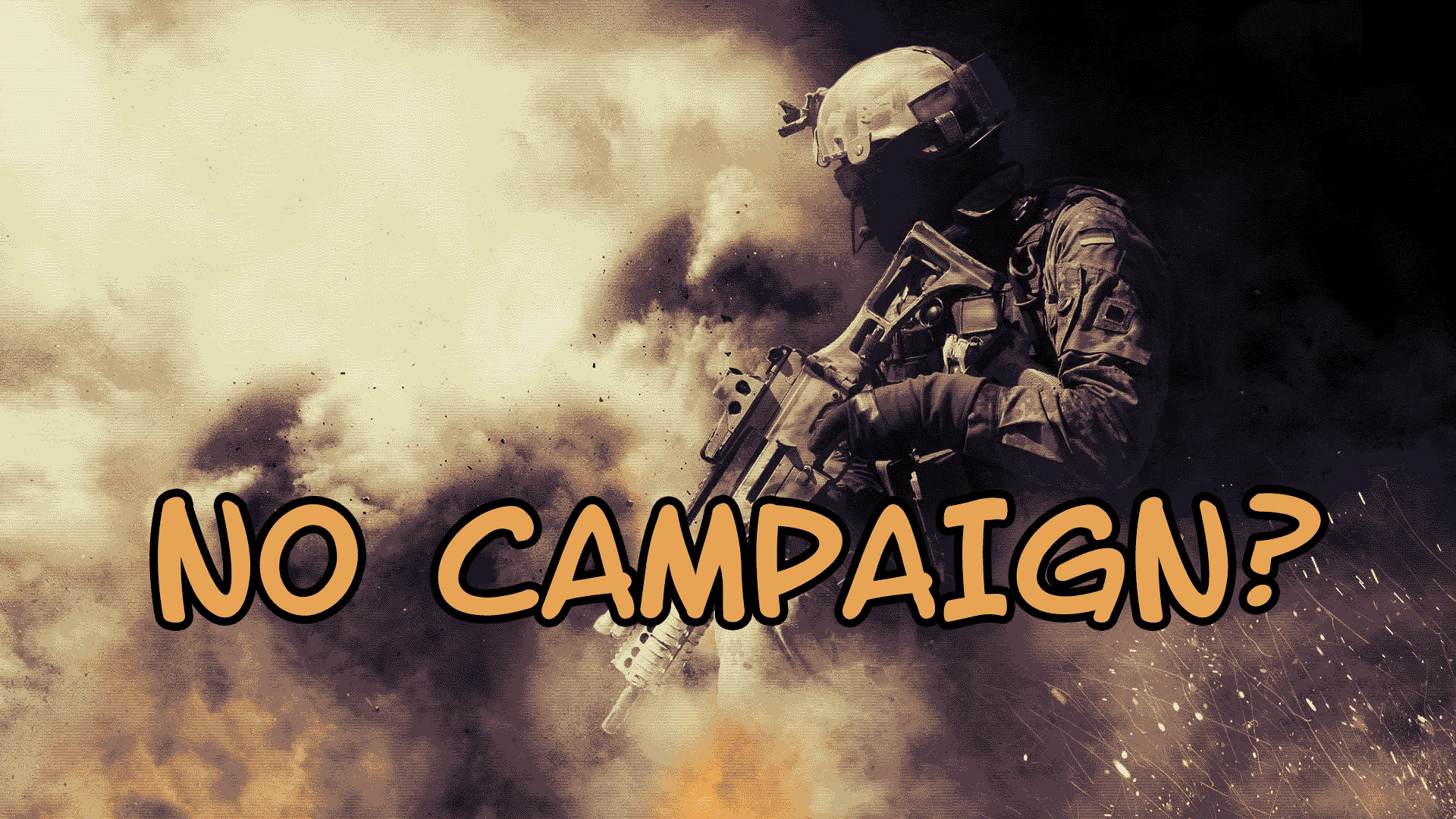 This is an opportunity!

If there really isn’t going to be a campaign in Black Ops IIII then this might be the time for another developer to step up to the plate. We have one particular franchise in mind that needs to be re-rebooted.