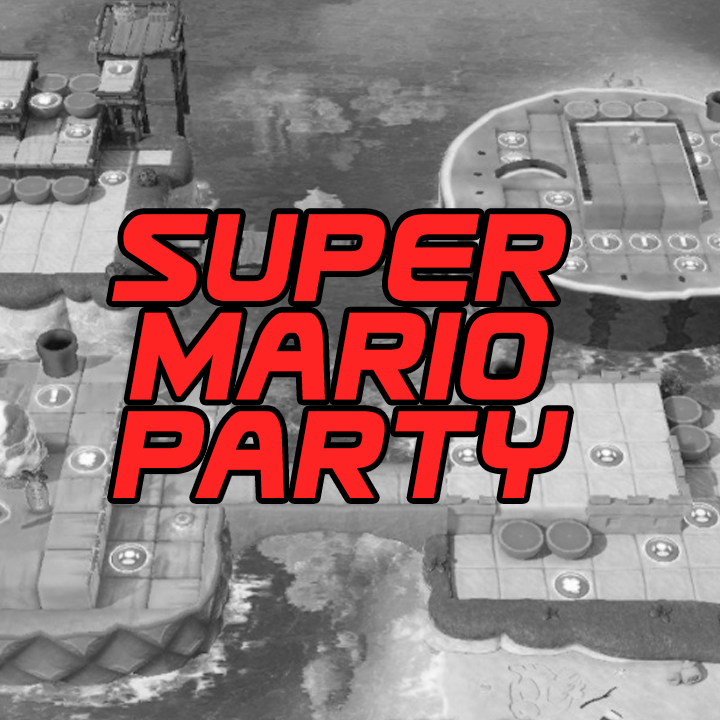 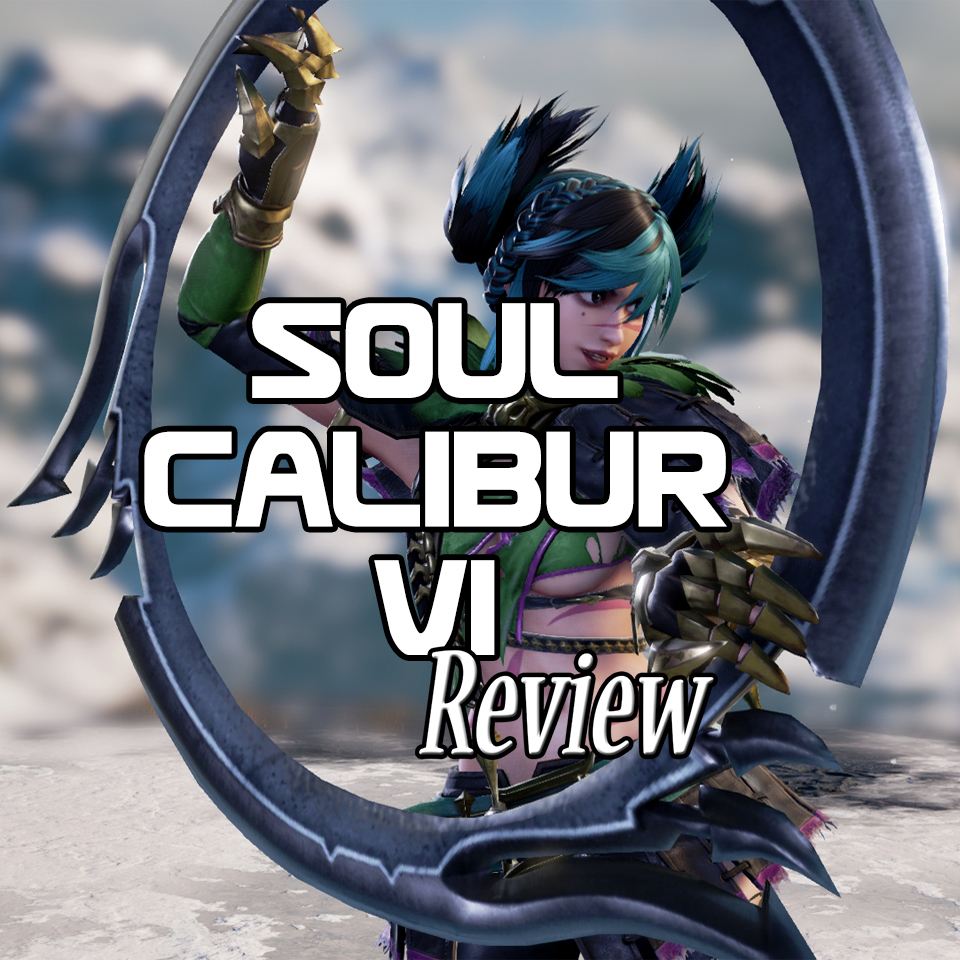 Let’s Discuss A Way Out 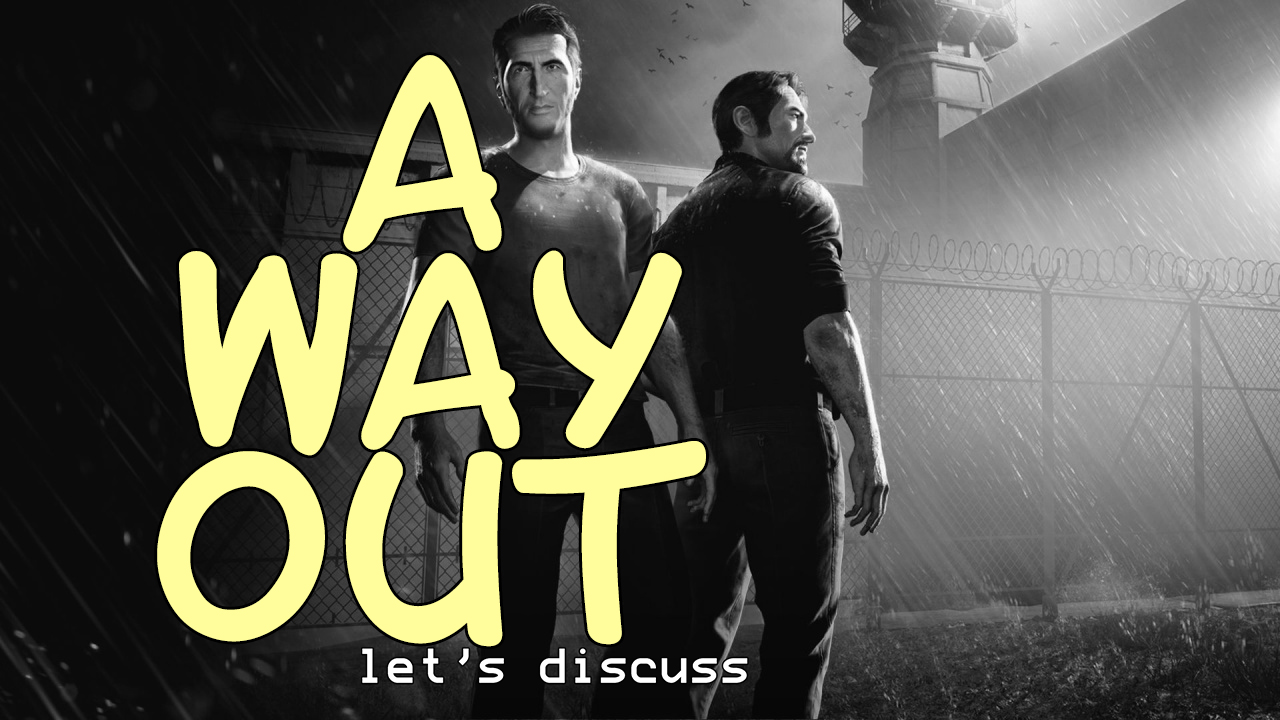 The Kane & Lynch reboot you deserve!

The game tries hard to be a lot of things and that’s its main problem; it’s not quite great at any of the things it wasn’t to be, but it’s still a solid co-op experience, a rarity these days.