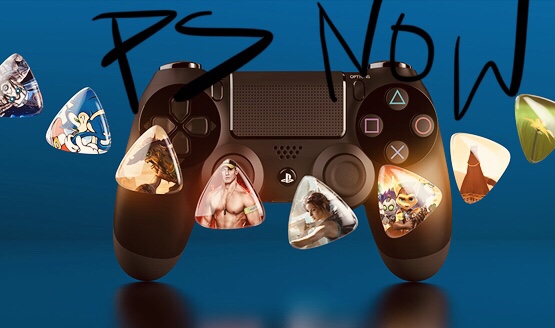 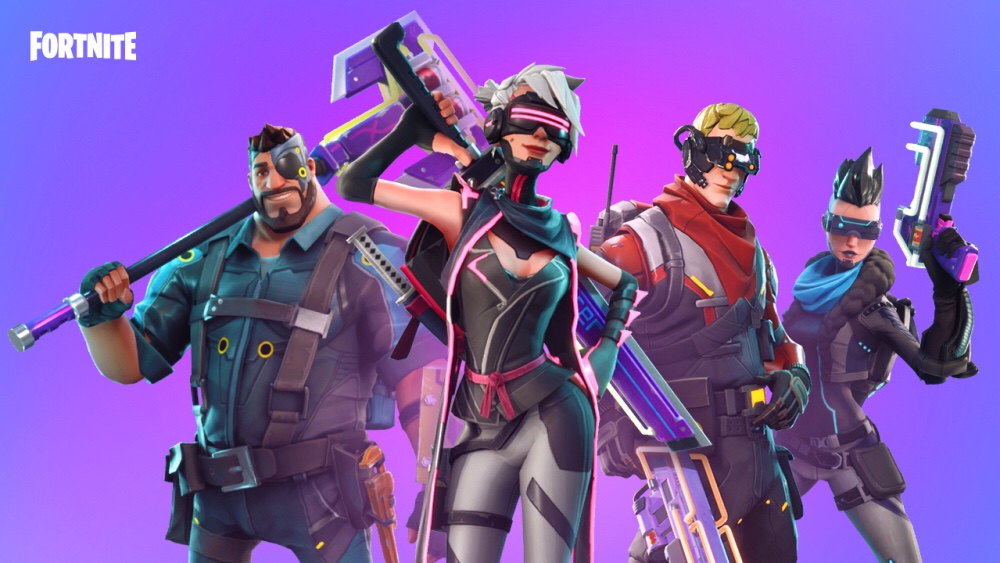 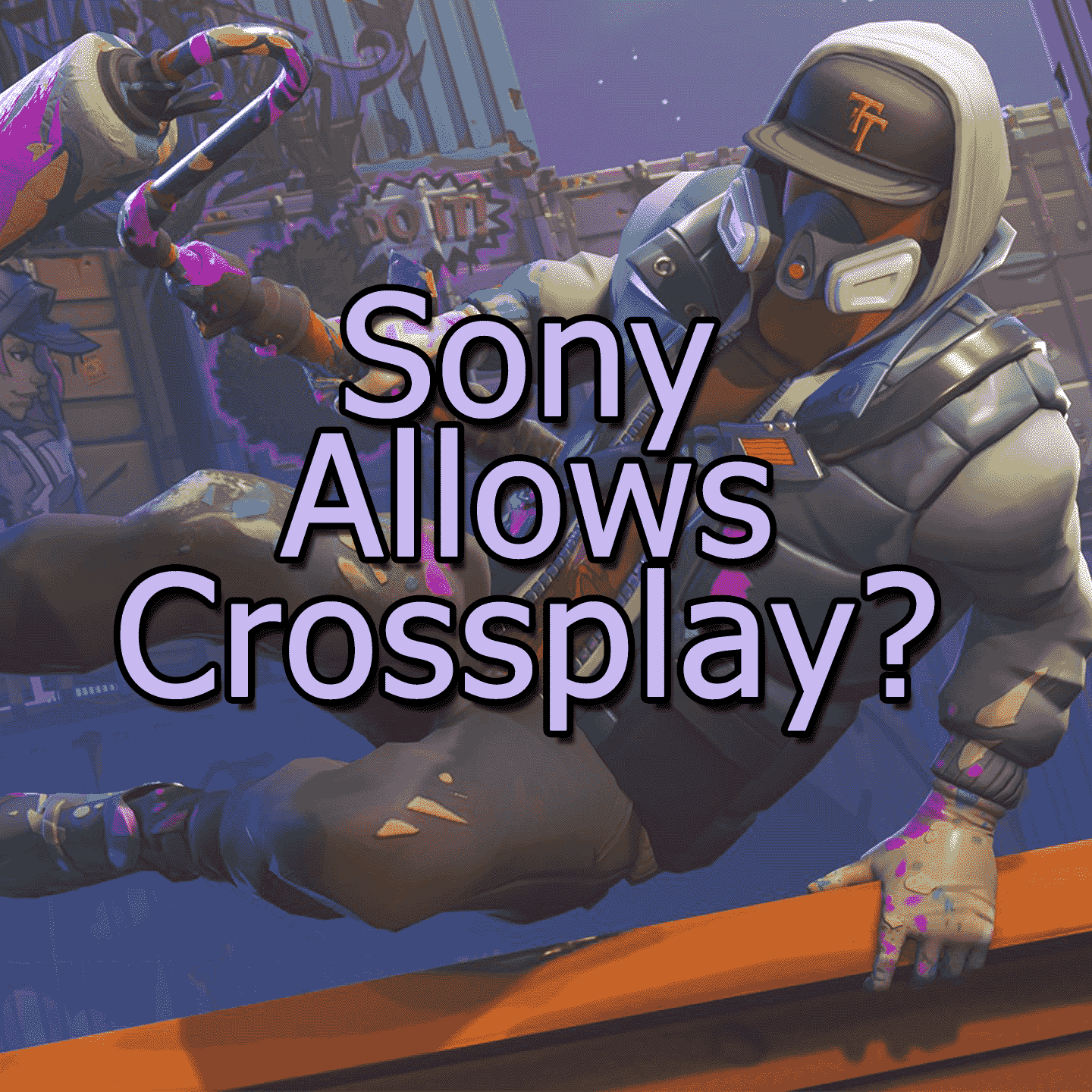 I’ve been struggling with writing the Lucky Gamer Recap for the past few weeks and have finally come to the understanding of why. I haven’t been feeling lucky as a gamer. What makes things worst is I’ve been feeling unlucky because I’m a PlayStation fanboy. And Playstation has been messing up. Sony allows CrossPlay is a thing I can’t say.

What exactly do I mean? Well, allow me to explain. The recent and long-awaited introduction of cross-platform play has finally arrived. That sentence should be cause for rejoicing and yet it causes great pain. Someone high on the totem pole at the house of Playstation decided that cross-platform play is not amazing. Whomever this demon posing as a person is refuses to understand the terrible impact this has on the gaming community.

“They didn’t like someone buying something on an Xbox and it being used on a Playstation. simple as that. dumb reason, but there it is.” – John Smedley

I mean, I understand the why’s. First, there’s the money issue. If someone buys cool Fortnite stuff on Xbox they can just play in the PlayStation ecosystem with no money being seen by Sony. You could imagine why they wouldn’t really enjoy that, but with more PS4s out in the world than Xboxes, I think it’s safe to say fear not Sony, our money is yours. Second, well there really isn’t a second reason.

There are tons of rumored second reasons. Some being fanboy abuse like saying the PS4 infrastructure isn’t as powerful as the Xbox’s and Sony doesn’t want to be exposed. Or, my personal favorite, playing with the Xbox Elite will convert PS4 players looking for better competition over. Personally, I think these are both hilarious possibilities (improbable does not make impossible) but weight offer the relief we desire.

So on behalf of all PlayStation fans, I want to apologize for Sony’s incompetent behavior. I have made a few phone calls and should be securing a meeting with John in the coming weeks. We will fix the inappropriate behavior and make up for this abuse, someway somehow. I’ve let them know that we will not stand for this.

Hopefully, this letter of apology will stand as an excellent example of what a true fanboy looks like. I will, of course, stand by my team no matter the final decision but remember we are for the gamers. HardModeGamers Unite!