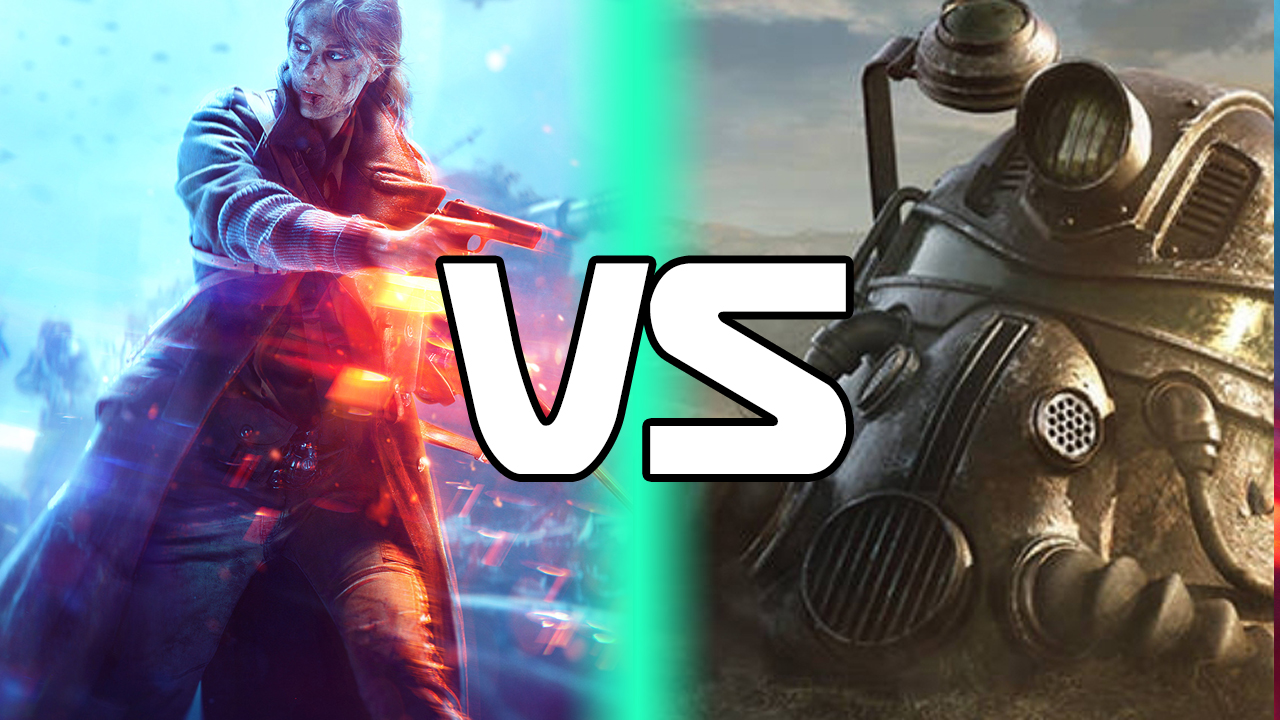 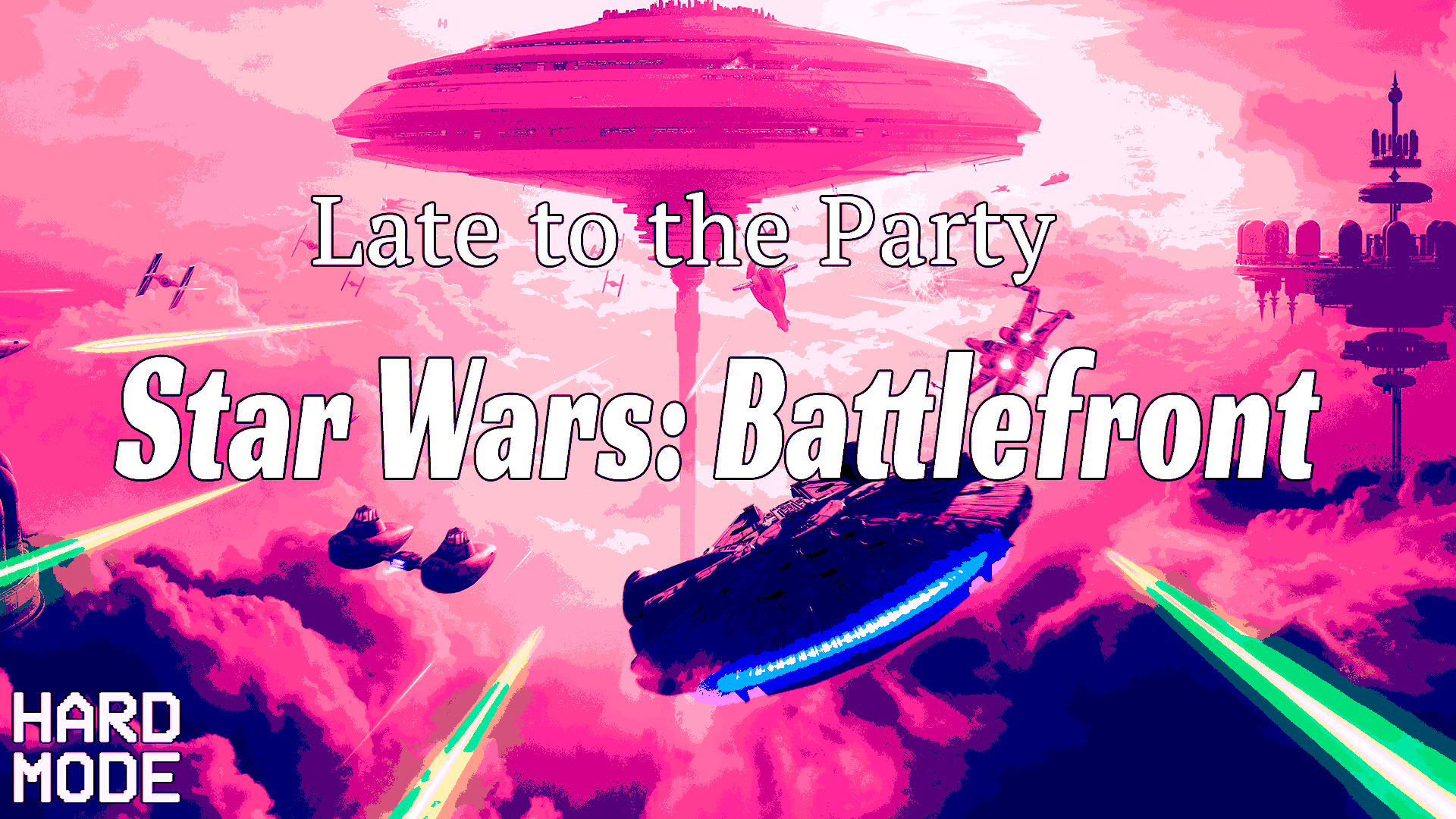 Ignore Battlefront II, just play the first one some more.

Star Wars Battlefront II is making it’s way to shelves whether you like it or not. But if it sucks, why not just keep playing the first one instead. The first one doesn’t have loot boxes and has a great player base.