At some point during the development of the Final Fantasy VII Remake, one of the devs mentioned that the game might end up being episodic due to the scope of the project. That was a while back, can’t even find a source for you on that one so my source is “dude trust me”. But later on, we found out that the release we were getting was going to be just the Midgar section of the original title.

Some people took issue with this, because that’s approximately the first quarter or third of the game. According to people on forums, the Midgar section of the original game took roughly 5 hours to complete, give or take a couple hours depending on if you’re rushing or taking your time. That in turn would give some people the idea that they are not getting a full experience with the first release. That’s not the case at all.

Calling it episodic or incomplete was a great mis-characterization. That might have been said at some point, but that’s not what the end result actually is. Unlike the new Resident Evil 3 Nemesis Remake, the FF7 Remake is actually long. Very long.

What you are looking at is a 30-40 hour complete experience.

That’s right, according to HLTB, that sure as hell looks like the length of a complete game, doesn’t it? It’s not stuffed with garbage either.

What they did was build upon everything that happened in OG Midgar. Bits that were one-off comments became full conversations. Characters that were one dimensional now have far more depth added on. The script is new and fresh. The structure of the game takes on a more modern experience than the linear path of the original. No, it’s not open world, thank god, we don’t need any more of those. But it has hub locations where you can go around collecting side quests and other fun tidbits.

I’ve mentioned before that I haven’t picked this game up yet, because I already have several games that are occupying me for the time being. I’ve also never played the original. So, maybe I’m full of sh*t. But from what I’ve seen in demo content and reviews, FF7 Remake is a complete experience with a guaranteed sequel. Probably a trilogy.

Final Fantasy 13 became a trilogy, and it was a COMPLETE GAME before the sequels were added (albeit the FF13 trilogy was so unnecessary, it’s baffling). I fully expect FF7 Remake to do the same. Getting the “whole story” you appear to be chasing is going to last for something close to a decade. Either way, this game isn’t the first episode or chapter. It’s the first whole game in a new series. Come @ me in the comments if you disagree. 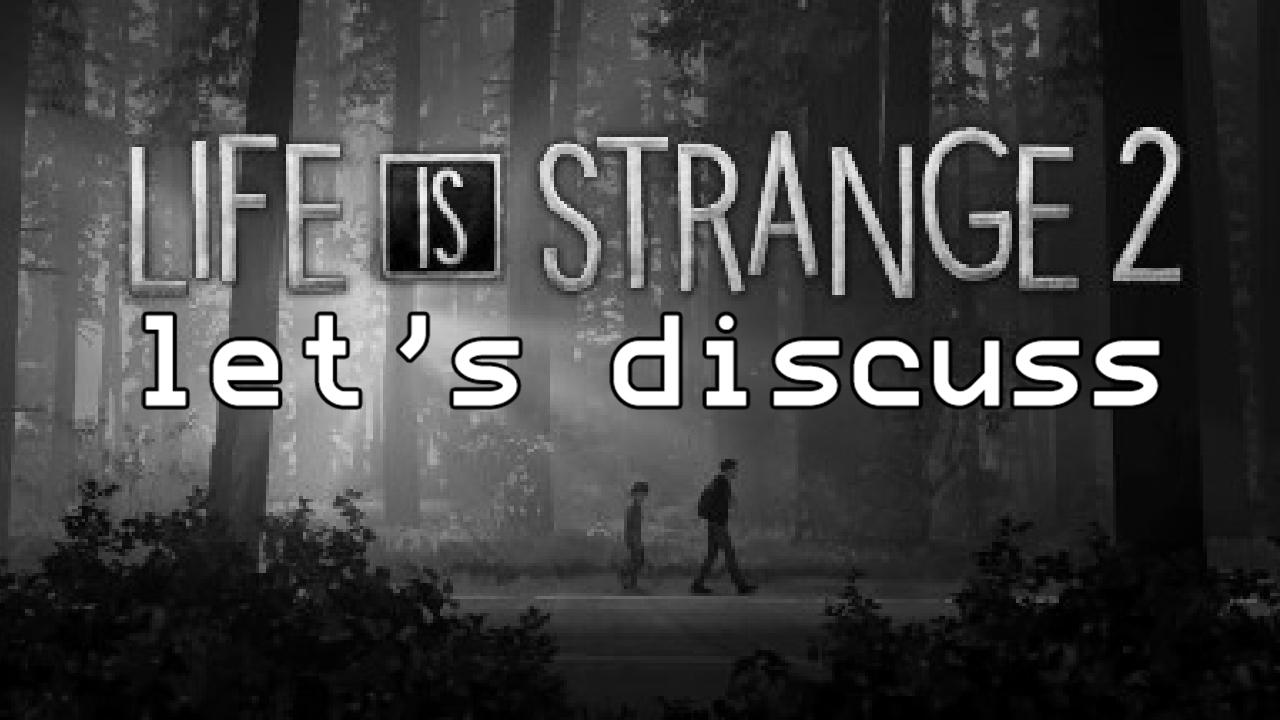 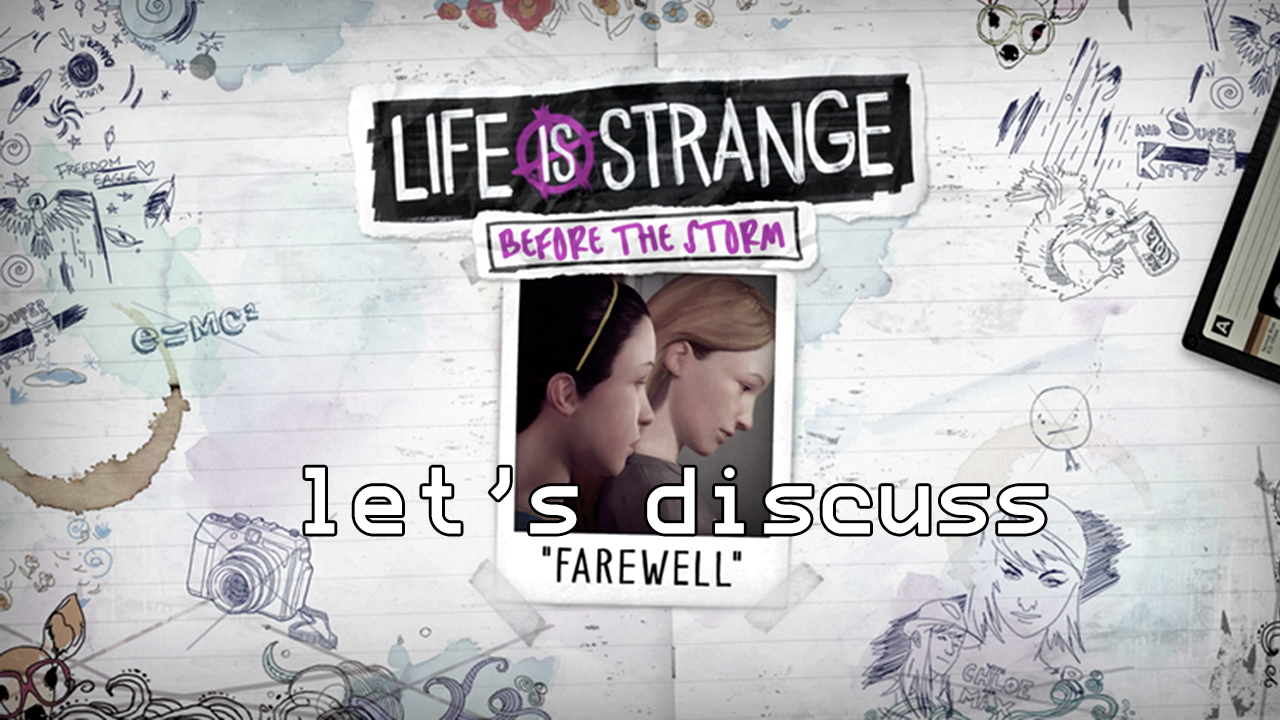 What’s this, an emotional franchise published by a JRPG publisher getting milked to death? Yes it is. 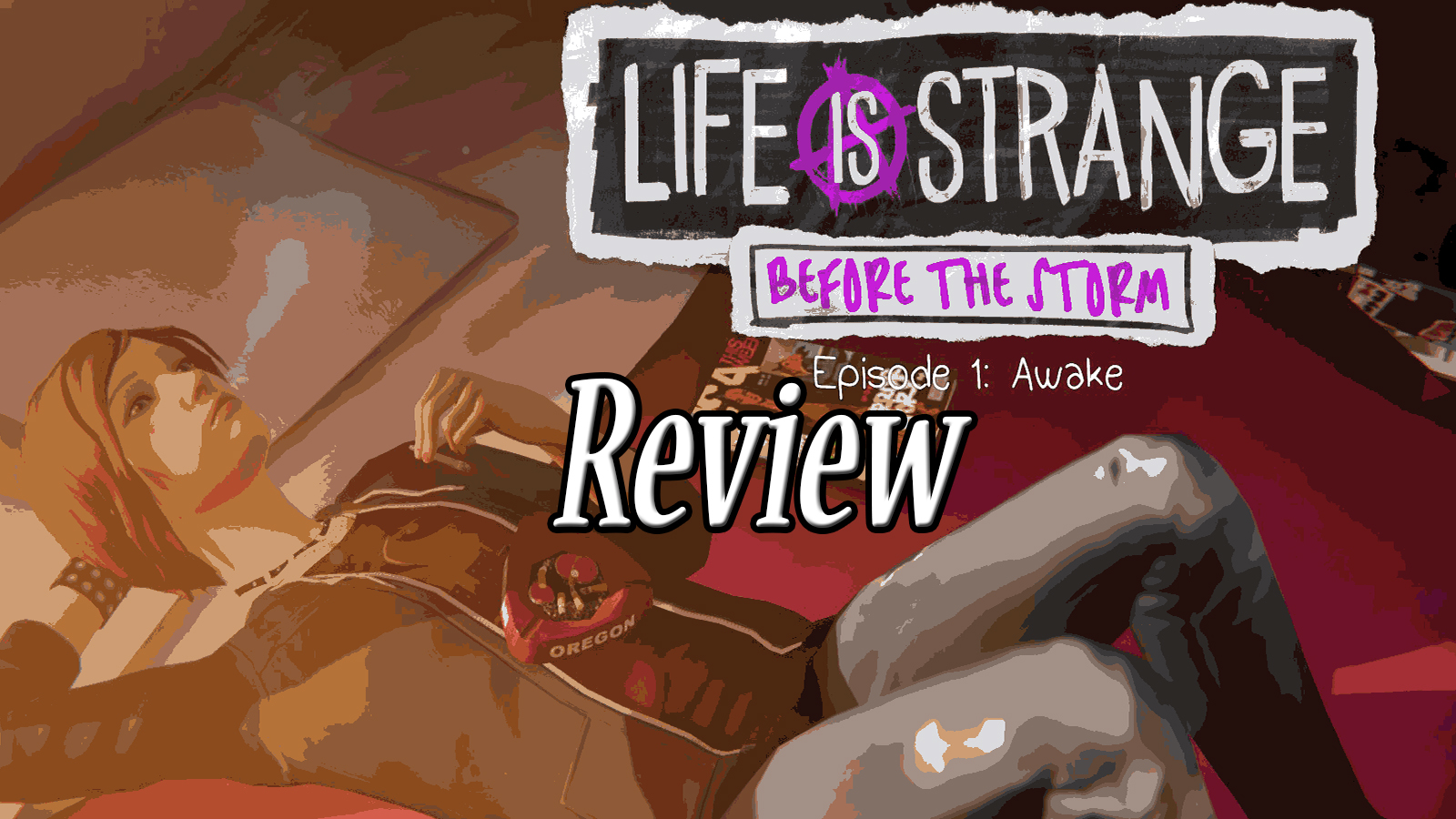 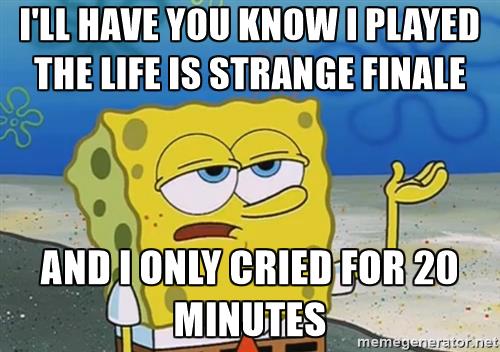