Another month, another round of games up for grabs if you have a premium account on Xbox, PS4, and Switch. Consider the following for your enjoyment. PlayStation has been particularly generous this month, with 6 total games, all of which are fairly decent and fresh. But first…

Overcooked! – Ever wanted to work in a kitchen? Now you can, with this fast and frenetic game. Featuring a multitude of settings and crazy dishes, this game will have you running back and forth with haste as you try to prepare dish after dish. And problem after problem will arise. Can you handle that? Honestly, I think working a kitchen in real life is hard enough. I can’t imagine doing it for fun. Still, surprisingly enough, you may learn a thing or two about culinary arts with this creative game.

Victor Vran – Did you enjoy the Van Helsing games? How about a direct knockoff? Because this action RPG is full of paranormal monster hunting action. Now, no, it’s not actually provable to be a knockoff, but clearly, some inspiration happened.

Stuntman: Ignition – If you’re a Forza Horizon fan (and you sure as hell know I’m one), you might be interested in this previous gen title. This game is what the title implies, a racing game based on performing crazy, action-filled, driving sequences for the movies. These are basically what the “showcase events” became in Forza. Only you do showcase events all the time, instead of just here and there.

Hitman: Blood Money – AKA THE BEST HITMAN GAME EVER MADE (fight me). This iteration of Hitman was the last of its kind before the soft reboot from Absolution. Offering a wide variety of very memorable and unique assignments, Blood Money will take you across the world to meet interesting people and kill them. From hillbilly swamp to a vineyard, a festival, and a rave, this game will stick in your mind as you enjoy some of the most ludicrous murders ever put to a game.

Friday the 13th The Game – This game had a troubled release, due to being a multiplayer only game that had several server issues. Now that it’s been out for a while, it runs a lot better. Enjoy the game of cat and mouse as you either play as the innocent campers trying to survive the night. Or, play as Jason and hunt those campers down. If you are a fan of slasher/horror films, you are almost guaranteed to have a good time, playing as one of horror’s most iconic figures.

Laser League – Ever want to play a Tron game? I mean, a GOOD Tron game? This might be the ersatz winner for you. Dropped into a neon-lit multiplayer arena, you fight other plays while simultaneously dodging walls and traps. Man, this month is big on multiplayer.

The Bridge – Have you ever looked at a painting by MC Escher and thought, “yeah, I’d like to walk around in that?” Here’s the game for you. A puzzle platformer based on perspective, physics, and rotation make this game a smart and challenging title. Dig in as you try to wrap your head around the ominous ins and outs of a 2d game that possibly exists in four-dimensional space. And stuff.

2046: Read Only Memories – If a solid point-and-click adventure is your jam, here’s an interesting sci-fi adventure for you. This title features a retro, pixel art design that is growing more and more popular the world of new age P&C adventure titles. Prepare to be engrossed in a tale of rogue AI and a few of your favorite video game voice actors.

Master Reboot – Bringing the list of sci-fi games into a triple threat, this title is a new adventure that has you navigate your way through a series of fragmented memories to uncover a dark tale. There are several puzzles to solve, and the variety of stages varies greatly. So there’s plenty of surprises to be had in this cyberpunk caper.

Rocketbirds 2: Evolution – And finally, if all you really want is to enjoy a solid, twin-stick shooter experience, you have this. A comedic tale of the avian variety, you will be taken through a series of tough and engaging levels. An absolutely action-packed experience.

Nintendo are going all-in on their retro console experience, sharing more and more NES games that you can take with you anywhere. These games are pixel perfect. What’s new for October? You will be getting NES Open Tournament Golf, Solomon’s Key, and Super Dodge Ball.

[Update 10/5]
Shadow Warrior 2 appears to be free on GOG.com and will be good to download for 11 days from the time of posting. 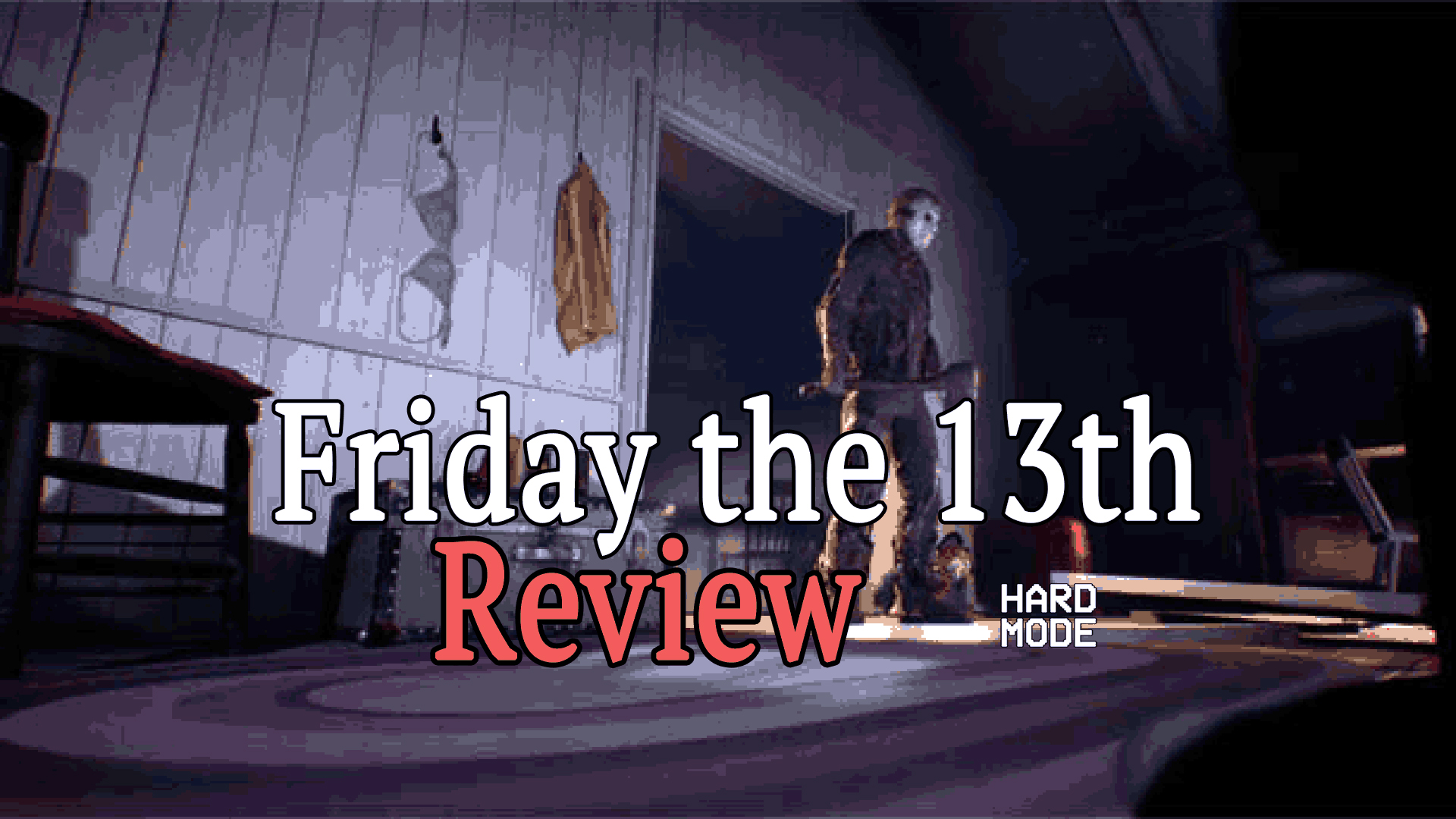