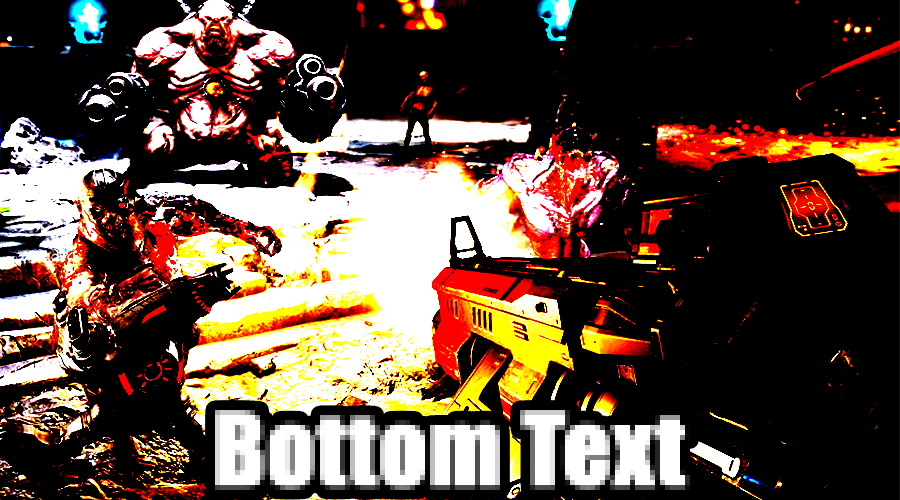 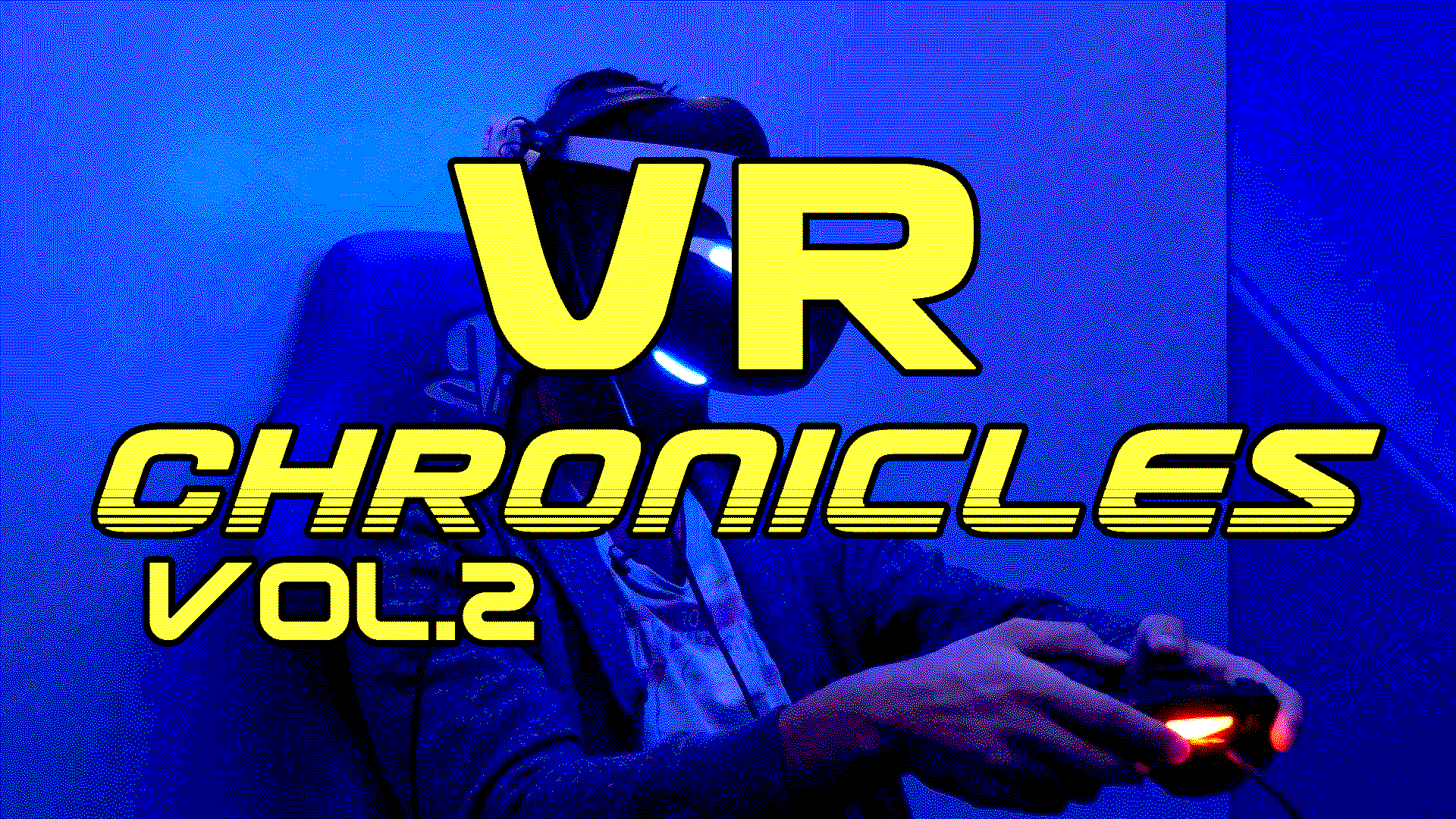 Damn. What a ridiculous piece of… Well, let me not say that. The damn thing probably just needs an update. It’s just stupid frustrating that I can’t just get the game to work. This is no where as fun as playing God of War. Let’s see how long this update it is… I really hope it’s just an update issue and not that I need to buy Move Controllers. What!? 36 hours to download the update! F*ck this, Doom is stupid. I’m gonna go buy Move Controllers this weekend.

Ok, I spent way too much time last week using the PSVR as a glorified 70inch screen that I could play on while laying in bed. Let’s bust open this Doom VFR and see what the hype is about. Maybe I’ll even learn what the F stands for in VFR haha. I walked over to the physical game palace (my wall shelf) and looked through the spines. I grabbed the fully sealed copy of Doom VFR that came packaged with the HMG PSVR. Cracked the bad boy open and threw it in the PS4 to install.

While the game began installing I did what everyone should do while waiting for games to install. I went to poo. How could anyone ever play any games on a fully loaded bowel. Even worse, a VR game. Yea not gonna get me to throw up anytime soon, I’m smarter than the average bear. For the record and for the young that was a Yogi Bear reference not a homosexuality reference. Moving on.

I completed the deed and went back to find Doom had fully installed. Hazzaahhh it was time to shoot things. Or so I thought. I booted the game and for two whole scenes had barely any control of the game other than moving my camera and my head around. Oh and of course watching the on screen hands squeeze every time I hit the trigger buttons. Can’t pretend I wasn’t entertained by this. Then it happened, the game broke. Maybe? I’m not quite sure but when it was finally time to play, I couldn’t aim vertically and so I could not progress through the first tutorial prompt.

The first tutorial prompt people. I legit had to google a Doom VFR walkthrough video to see if I was missing something or just having technical issues. And that led us to where we are now.

I really hope that getting Move Controllers will solve the problem, cause my internet sucks.

Hold up, two PS Move controllers cost HOW MUCH?