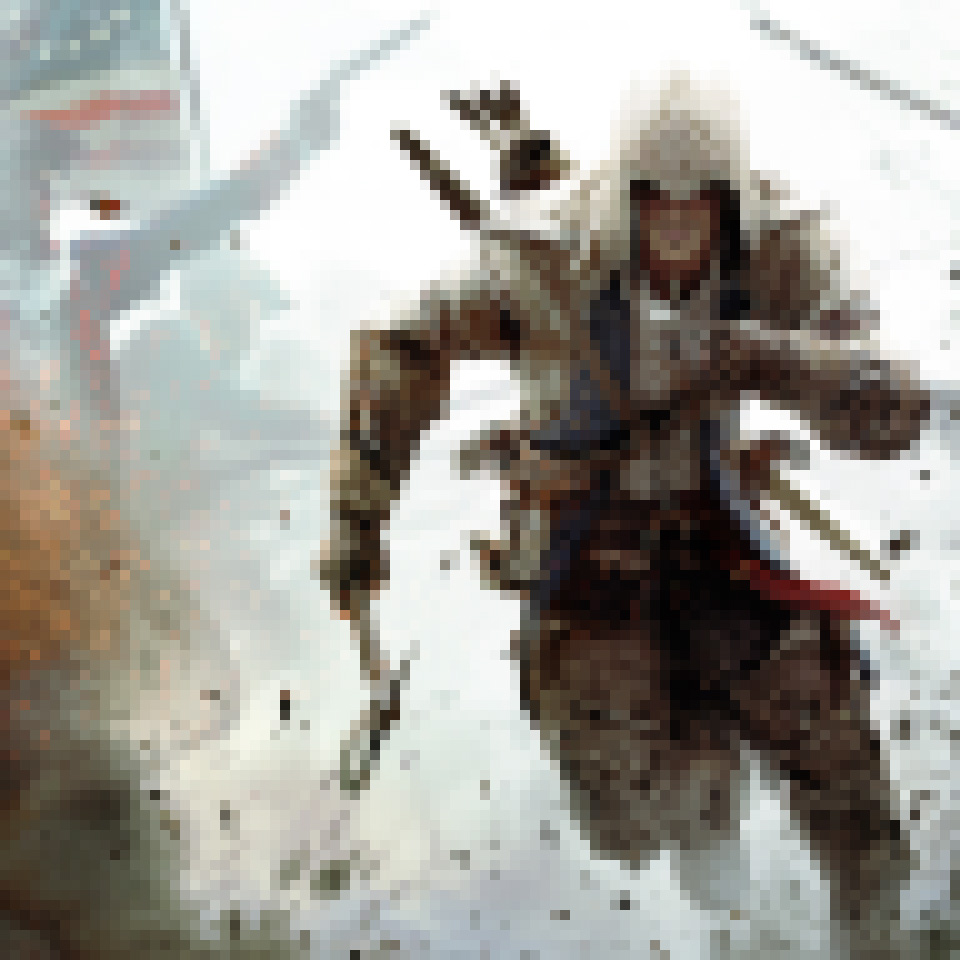 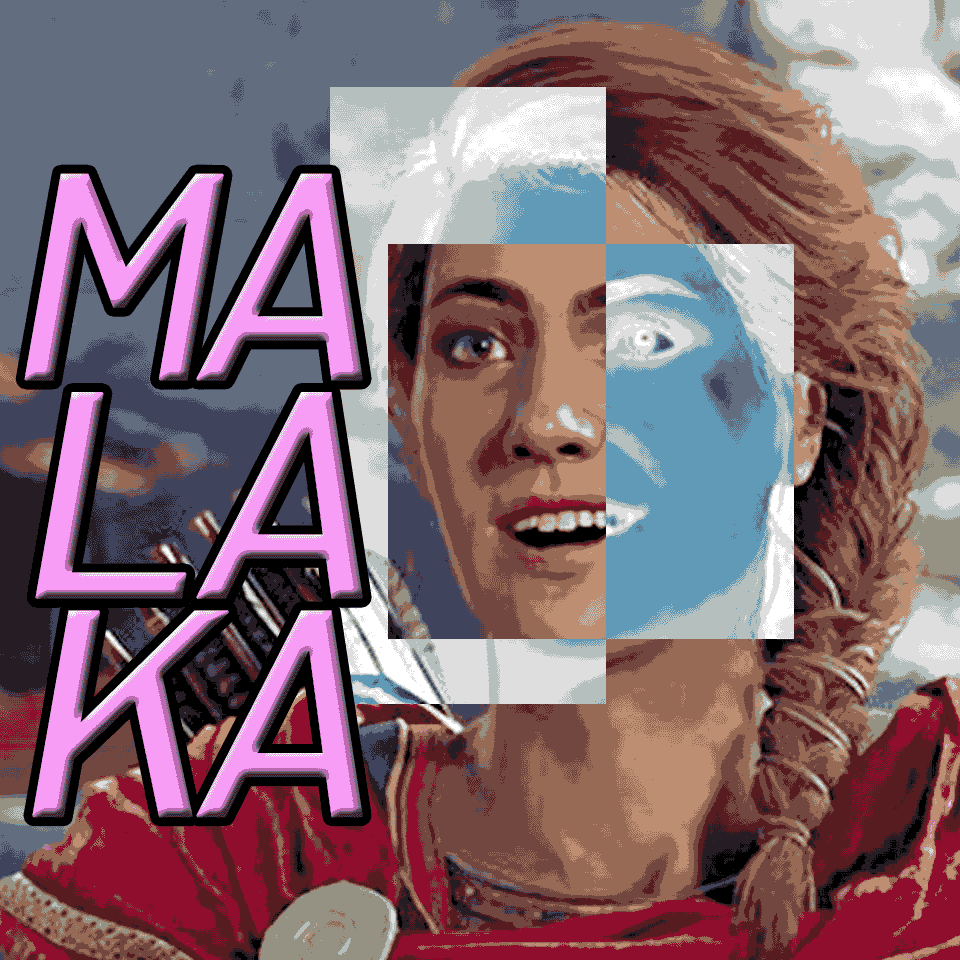 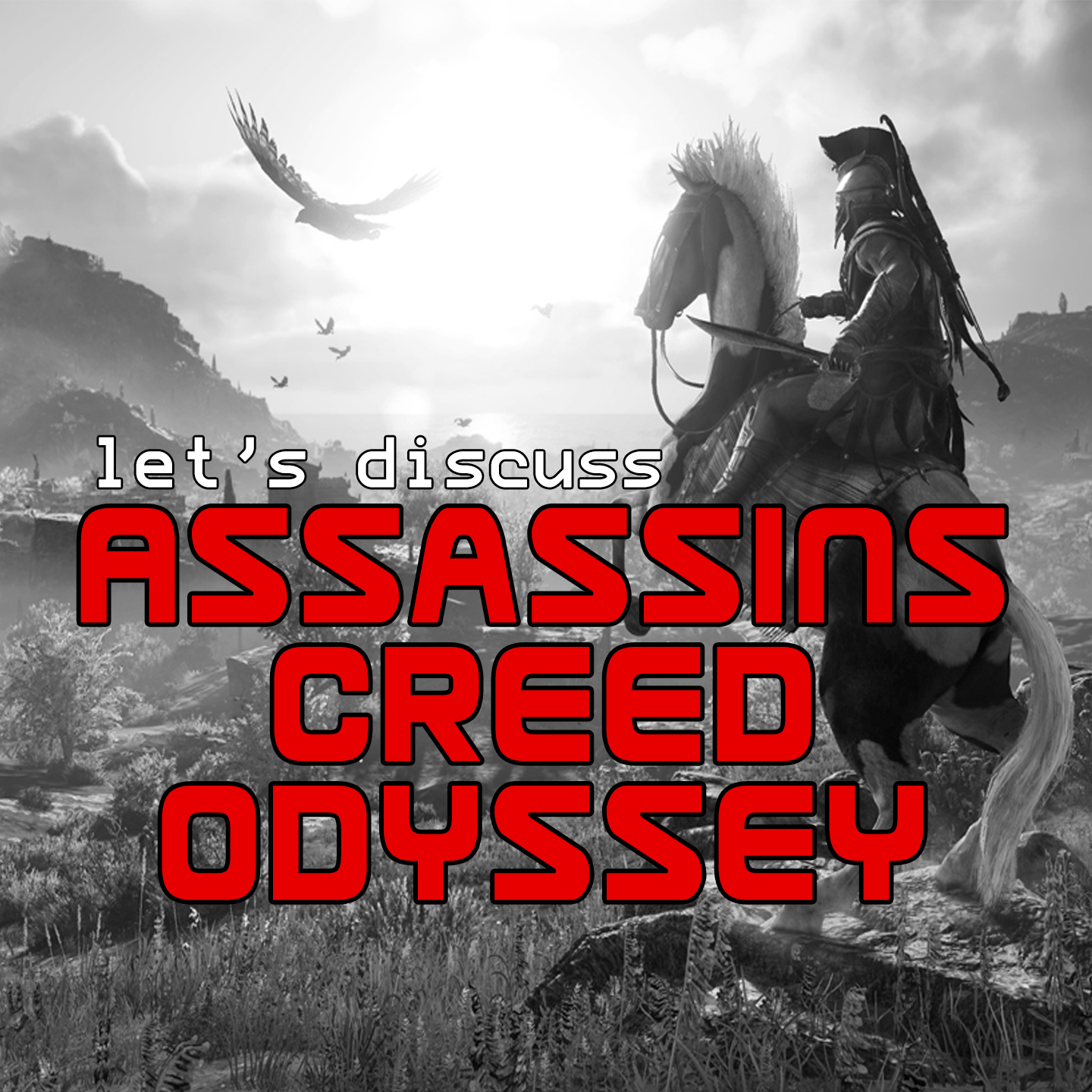 In recent times, it seems as though 60 dollars does not actually pay for the “whole experience”. With pieces missing from the game should you choose to buy the “base version” you are forced to miss out on certain perks and benefits. Sometimes it’s big, other times it’s small. But this, this is egregious. Ubisoft made a perfectly functional game and then chose to make it a bit on the grindy side, compared to other AC titles. There’s a boost pack than increases your money and EXP by and extra 50%, and then they have the nerve to charge 1500 helix points for it. It costs $20 to buy enough of these transaction credits and you’ll have some left over, but you can’t afford the upgrade on the lower tier. AC: Odyssey is an amazing and LARGE game. But, essentially, they are selling it for $80 by making you feel obligated to purchase this pack. Unless you really want to be a completionist and don’t mind random crap between missions, this is necessary. Not just side missions, you need to actually go to random ? points on the map and do just a very basic encounter to earn the EXP needed to progress in the story. It’s crap. Have a look.