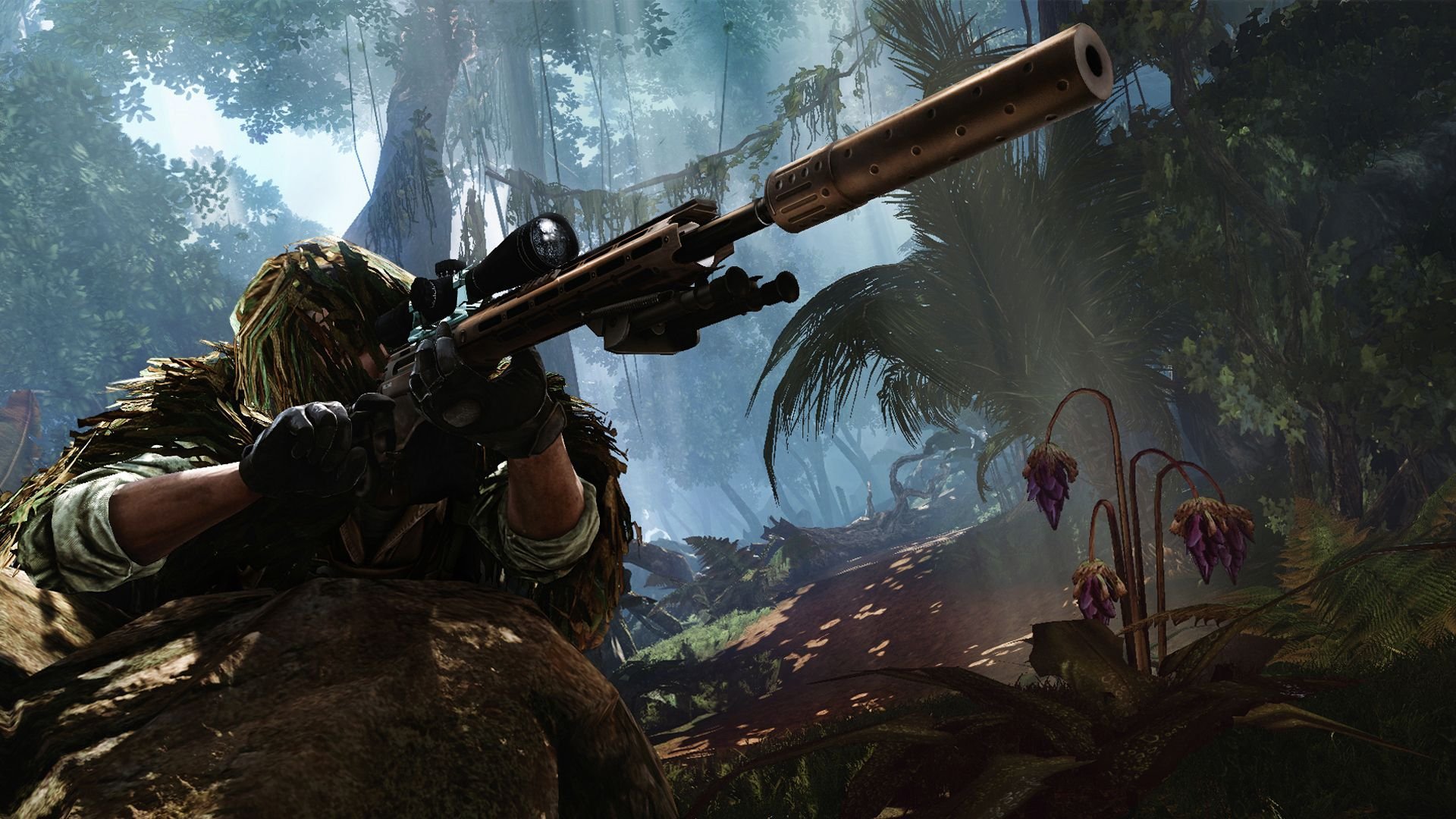 Sniper Ghost Warrior 3 is an open world sniping-oriented FPS developed and published by CI Games. With no prior knowledge of this game’s release or previous games of same name, I had to go into this blind. This gave me a clean slate to start with and left no room for a biased opinion. Unfortunately, not long after starting, my opinion began to sway and it wasn’t for the better.

Nothing remarkable to write about in terms of graphics. It’s choppy, framerate is unstable, and lighting is pretty wack. It seemed like the screen frequently gets darker for no reason at night. For new a new gen game and as long as it takes to load the game, this shouldn’t be an issue. Yet it is. It’s a small studio so you don’t expect much but there’s nothing offensively bad about it overall.

I tried to get into the actual story at the start, but it just seemed so generic. The protagonist is looking for his brother who was taken in the prologue and bad guys doing bad stuff. Seriously, that’s about what I got from it. The voice acting wasn’t bad but nothing special. I found myself not caring and just shooting people. Any time spent on the plot is wasteful, as the real meat of the game is in the sniping bits.

The majority of the audio is pretty on point, the bullet impact was really wet sounding which was awesome, but there are a few exceptions. When driving the player vehicle, there is a loud crash noise that gets irritating because it’s louder than anything else. I mean not a deal killer but like I said it just got annoying. Audio mixing get 50 times worse when it’s noticeably not so good.

The added scope adjustments give the sniping an added bonus. Using the drone to spot enemies and sniping points is pretty cool. But it all gets repetitive very quickly. Drive, scout, snipe, recon, get outta there. Even with side missions, there isn’t enough variety to change the pace. On a positive note I will say that the controls were pretty nice and fluid for the most part.

Did I have fun? Well, there were times I actually enjoyed the game and what it had to offer. The jumping elements and sliding down hills made it fun to snipe then go in for full assault. But as I previously had said the repetitive nature of the game gets old quick. I would have had more fun if it weren’t for the damn 5 minute long initial loading screen. It’s a real buzzkill and you practically have to plan when to launch it and then go do other things while waiting for it to finish.

So an open world sniper game seems like a pretty awesome idea, and it potentially could be great. Unfortunately, this is not that game. Maybe Sniper Ghost Warrior 4 will completely crush it! I’m not holding my breath though.