Did someone say WORLD PREMIERE?

So, that went just okay. I need to learn how to talk more. And probably get a mic. I’ll get a better mic if 50 people comment on this exact page. Good Luck. Anyway, watching me watch something other people are also watching is fun and all, but what if you want to just get to the nitty-gritty? I’ve got you covered.

This is the list of games that made an appearance on the show. Each title will have initials indicating repeated features throughout the presentation, such as:

The first 3 are pretty self explanatory but just in case, let’s go over that. World Premiere means the game has officially been revealed. Xbox Game Pass is a monthly subscription service where you can play a rotating selection of over 100+ games, and all Xbox Exclusive titles end up on it. Smart Delivery is the new big thing. Anyting denoted with Smart Delivery means if you own it on Xbox One, you also own it on Xbox Series X. The game will most certainly be a higher quality experience on the XSX. It may sound mundane but this is the first time this has ever been done for consoles Alright, let’s see what we have…

They didn’t actually announce anything. They just wanted to remind you that Microsoft owns Ninja Theory now and is looking promising. Here’s last year’s E3 trailer if you wanna know more on that. Fun fact, the song being chanted is a real European folk band called Heilung. XGP

An FPS game with wallrunning and a grappling a hook, and that’s all you need to know. Okay maybe I should point out it looks absolutely awesome and was made by one person, Zeng Xiancheng. Check it out, great gameplay demo, albeit a short one. SD

Dirt is the top dog of the rally racing game scene, and this one looks spectacular. There’s not much else to say. You have all the new features the other racing games are doing, various weather conditions and times that affect the tracks in different ways. Oh, also it has four player LOCAL multiplayer, that’s a novelty! WP SD

This is a game that disgusted me so much I had to mentally bleach it from my brain. Then this presentation reminded me the game exists. It is genuinely too grotesque for me to play. Not much is really known about it gameplay-wise. XGP

It’s Starfox but with creepy cult scifi tones Lots of dark red and black contrasts with level design that reminds me of the Astral Plane from Astral Chain and Control. WP SD

Thanks to the internet, this cult classic is finally getting the sequel fans have been craving. Appears to have the same game mechanics as the prior title, only better in some way. Can’t tell, the trailer is another pre-rendered cinematic. SD

Call of the Sea

This game appears to be a narrative experience game (AKA Walking Sim). It takes place on an island, has wonderfully rendered artistic graphics and… that’s it. The trailer was pretty vague. WP SD

The latest horror game from Bloober Team, who overall have a good track record. They appear to be branching out, as they’ve brought Akira Yamaoka of the Silent Hill soundtracks, to do the sound and music for this one. WP XGP SD

What if I told you the next Platinum Games game has you playing as anime characters fighting living breathing ferocious house plants and gardening creatures? Well, it’s not Platinum, it’s Bandai Namco, and it looks dope. WP SD

Presenting, the Turok/Dino Crisis spiritual successor that you never asked for. This game has dinosaurs, guns, and what appears to be 4 player co-op. WP SD

And now, the new Yakuza game that has been fixing to shake up the formula. From what we see in the trailer, it is still definitely a Yakuza game, but there are plenty of elements that make it unique. SD

In case you didn’t hear the hubub, Ubisoft said they were premiering the first “gamplay trailer” for the game. This was a lie. It most certainly contains in-game animations, but still has not shown anything representative of how the game actually plays. Either way, the trailer is still very cool and of course the graphics look amazing. SD

That’s it. I saved you some time, you’re welcome.

You can donate to hardmodegamerslol@gmail.com if you feel like tipping though, we don’t do ADs here. 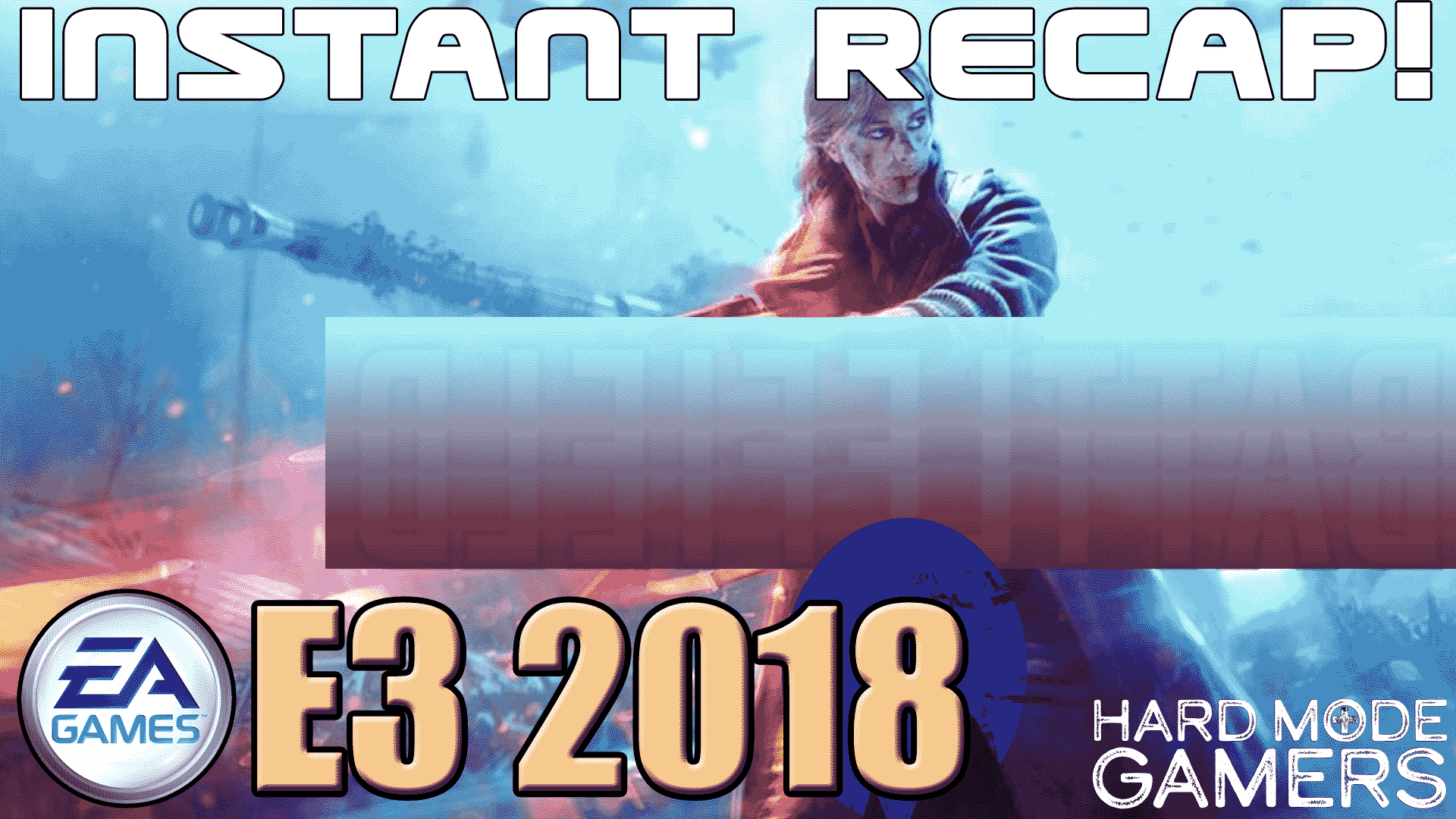 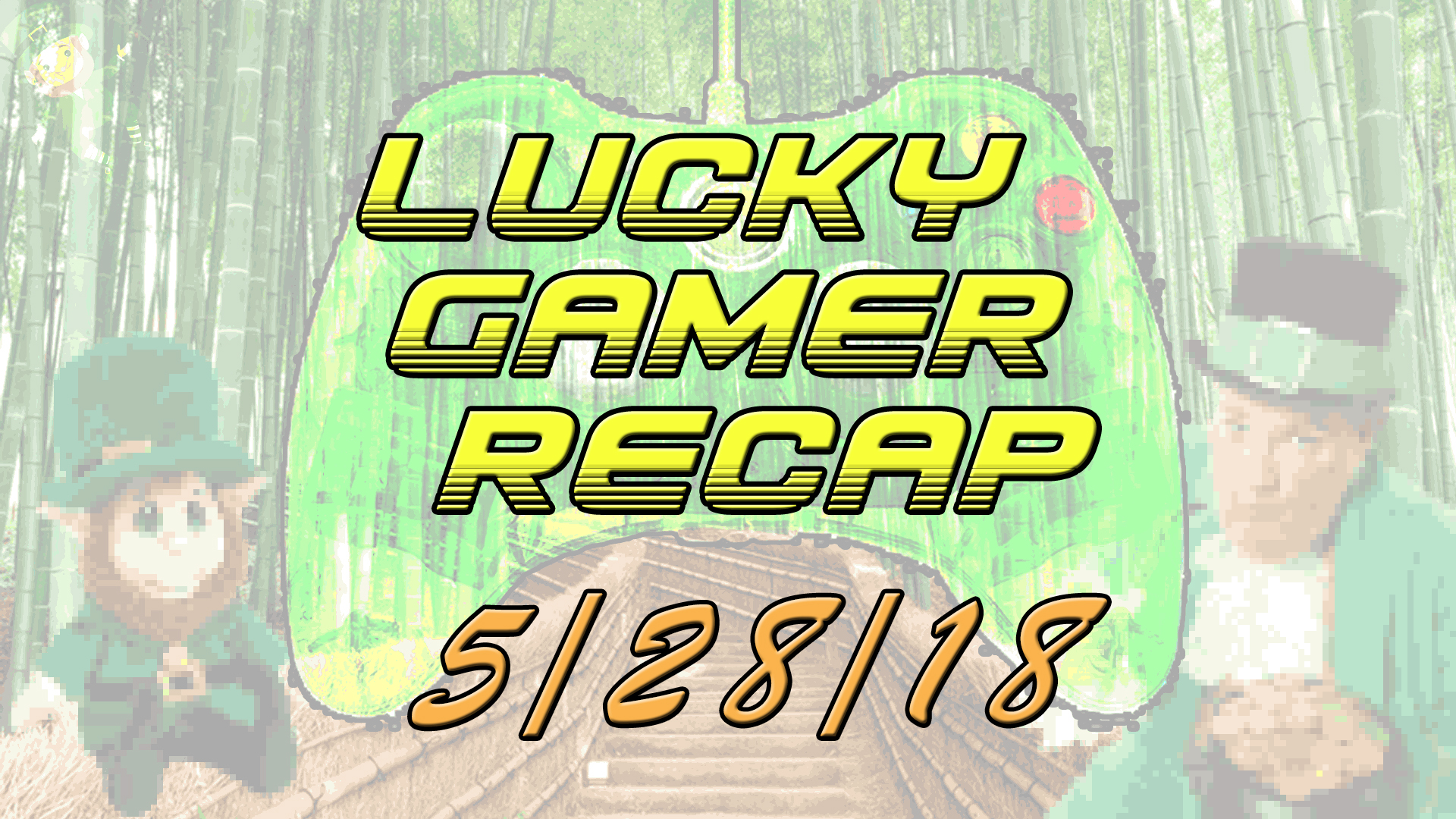