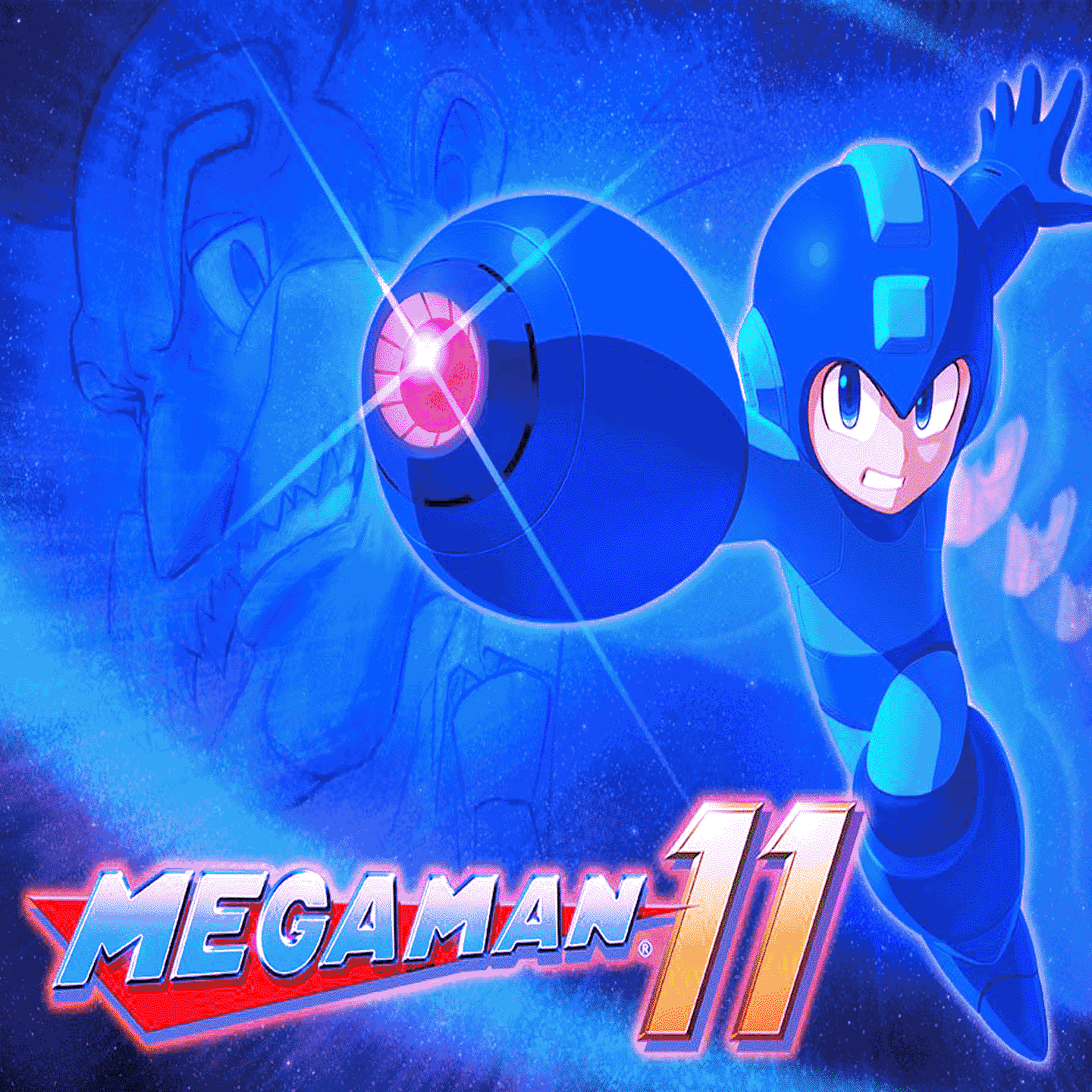 I’d rather be playing Mighty No. 9

There is no way I am spending money on MegaMan 11. The only thing anyone can do to make me play MegaMan 11 is to buy me the game or give me 70% worth its price. I would only pay less than half the game. But the problem is that’s out of character for me. I dont make people do that so there are no options You want a review? Here you go.

Mighty no. 9 is better than this cartoony, uninspired crap. The explosions look great tho, no pizzas! 🍕🍕🍕 But, what about the story? It doesn’t seem to be focused on story. The last 10 games had more or less the same story, no reason this would be any different. Except maybe they will put 1 or 2 unique things to make it not a basic copy paste. Like, Mr. X and the contest of robots masters from all over the world in MegaMan 6 instead of Dr. Wily. Whatever.

MegaMan is known for his cool pew pew pew and other 8 bit classic sounds, or 16 bit classic sounds too. This sounds like a very realistic game, completely unappealing for MegaMan. As for the music? Most uninspired garbage ever, designed to be background noise at best. This allows the sound effects and obnoxious character / enemy voices to be cheard in full, terrible detail. But, at least there’s some good MegaMan action, this part is mostly unchanged except for extra things, which are welcome. It’s a hard game too just like the classics, but with more tools to help the ‘evolved gamer’ of today. You can slow down time or temporarily be more powerful. I’m all about that classic difficulty.

One third of the game can possibly be fun, because only the gameplay is good. Honestly, even if the gameplay is good, it’s still a very simple jump and shoot MegaMan game where you die lots, which was only enjoyable to me because the graphics and music used to be nice in older games. MegaMan 11 is closer to being flappy bird. I did NOT want to go through a level again after dying because it would be so boring. If i had to rate just the fun, it would be 0.25/5 but I was told I have to use whole numbers, so I’ll just say 1/5. This review is entirely based on the playable demo for Megaman 11. I am a fan who has played every single version of every Megaman game ever made (except DOS, fuck that). The demo did not interest me in any way to this new installment. It will be out on October 2nd, maybe you’ll enjoy it more? I just can’t.

The editor-in-chief can confirm the reviewer’s Megaman skills and affinity for the series.