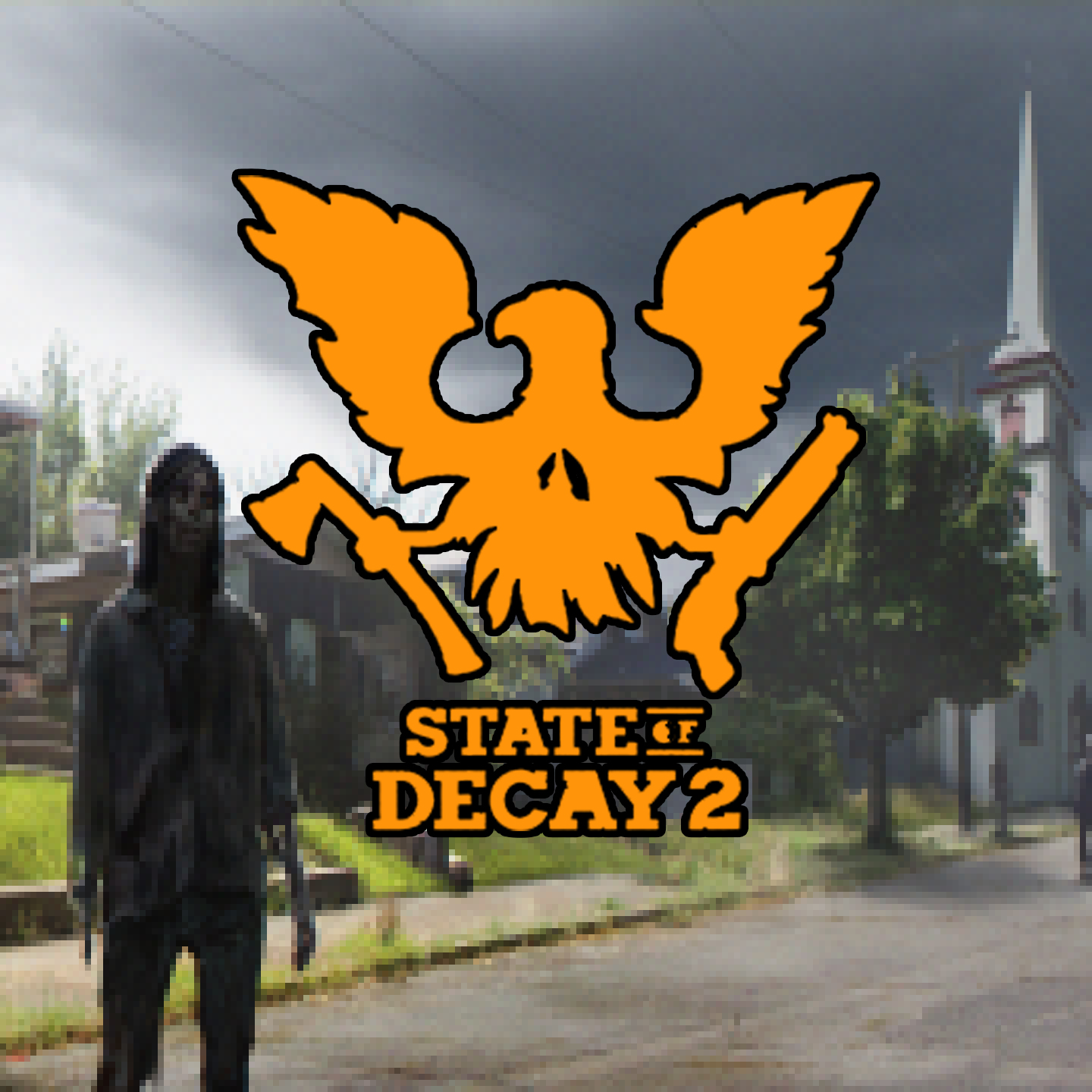 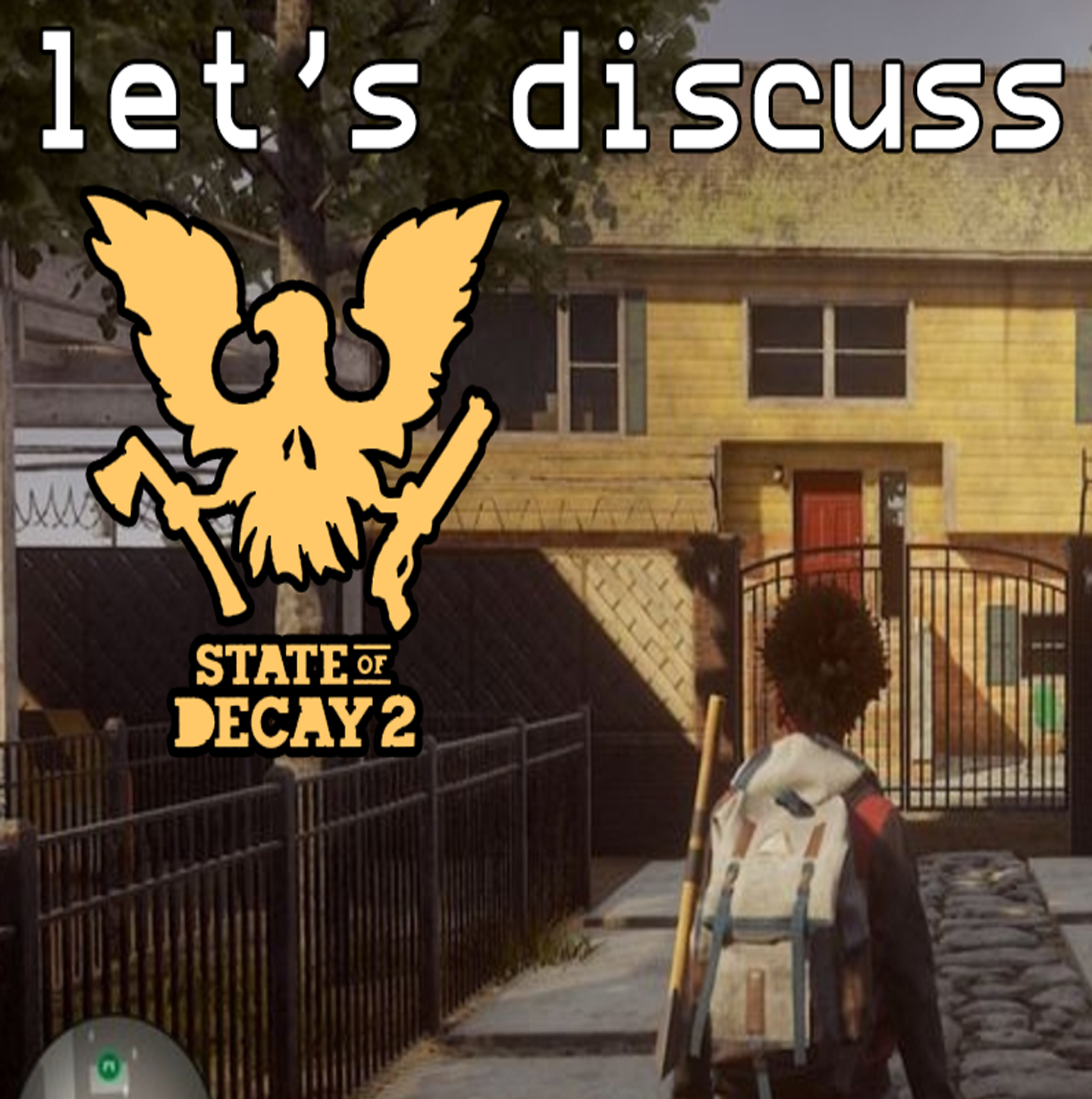 You just can’t catch a break

I think the entire point of the State of Decay games are to be a simulation of the total clusterfuck of surviving a zombie outbreak looks like. Endless issues.