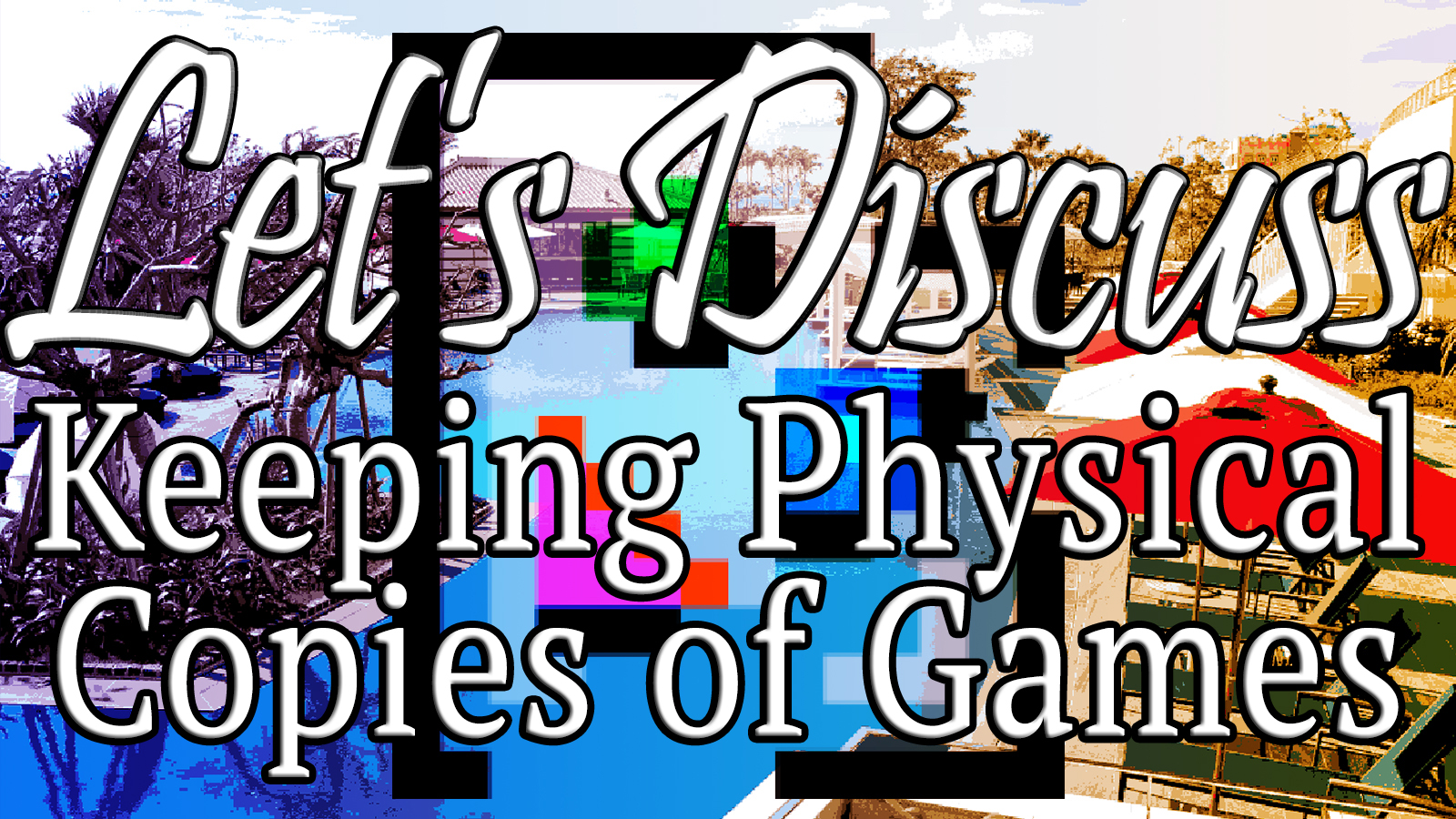 Wayne has a good point about hard copies.

In this short minicast, Kurt has an epiphany on his collection of games, as pointed out by Wayne. He also accidentally says “sold digital copies” at least twice so forgive him, he is bad at explaining things. 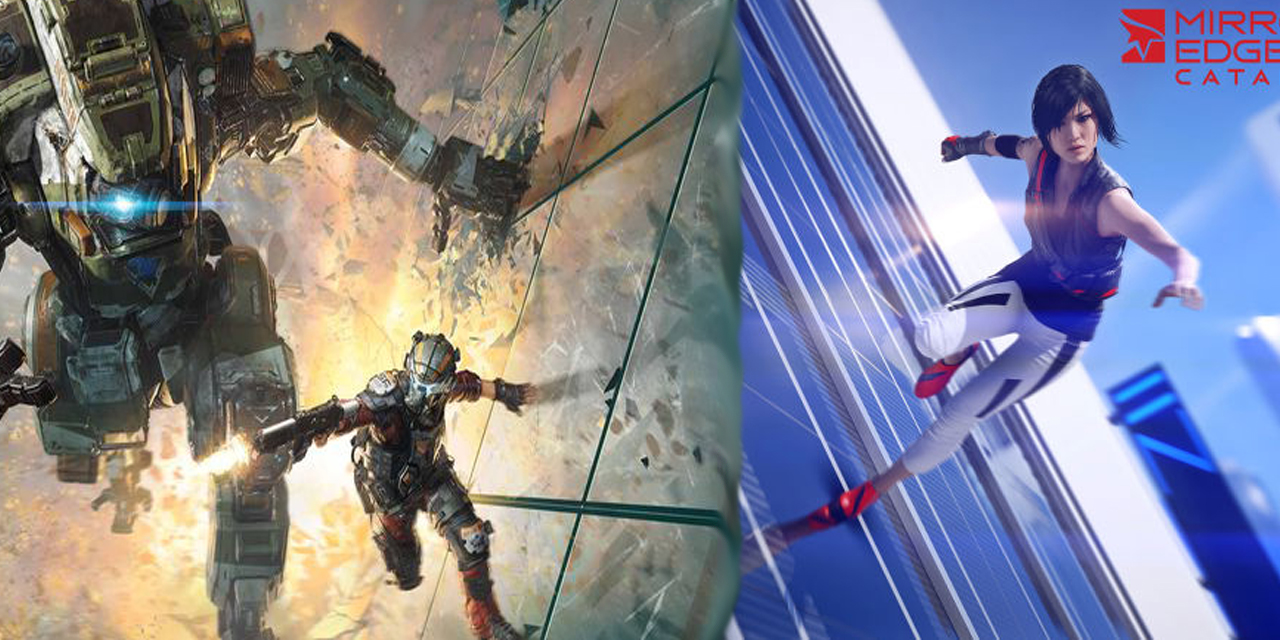 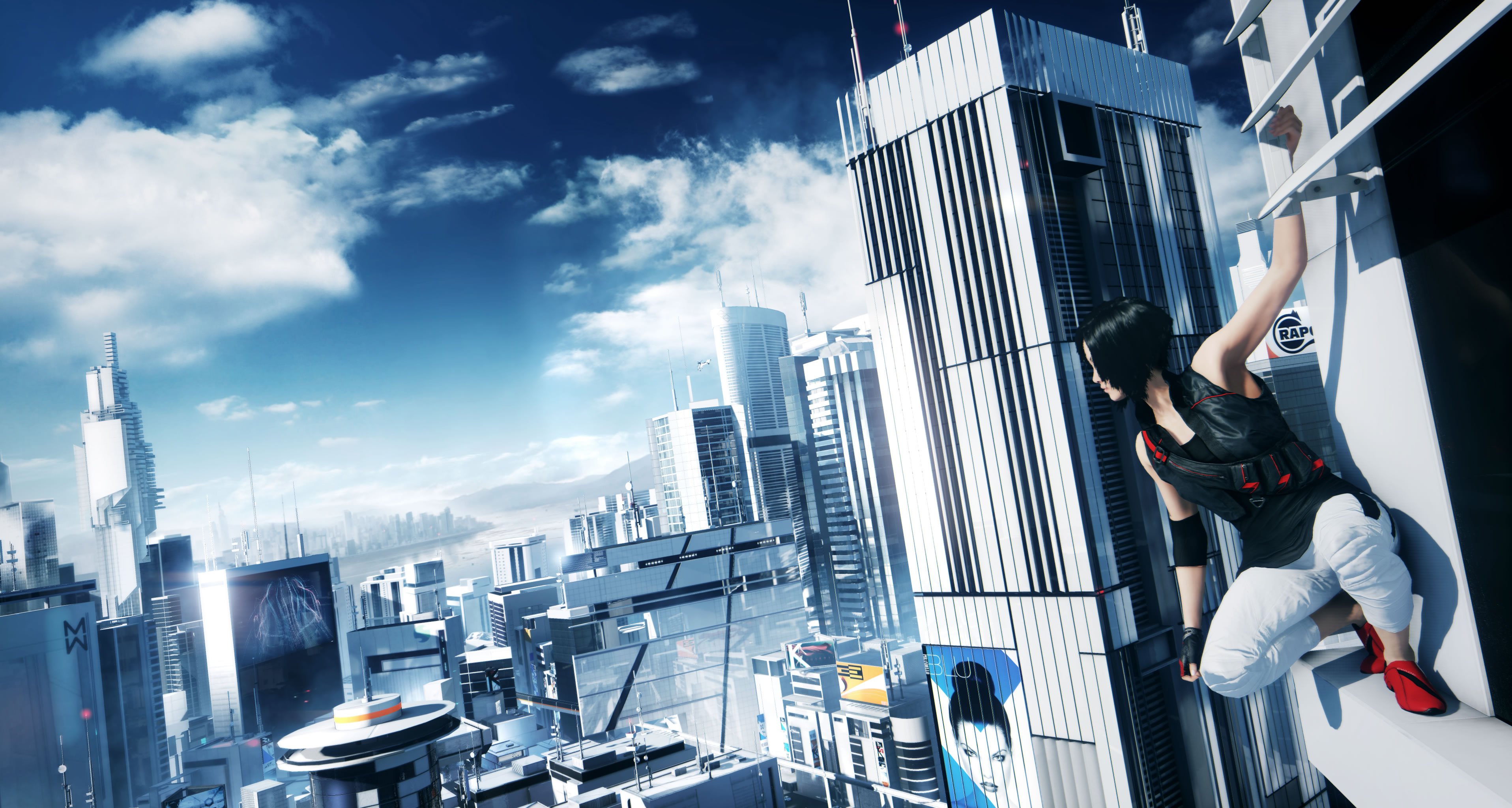 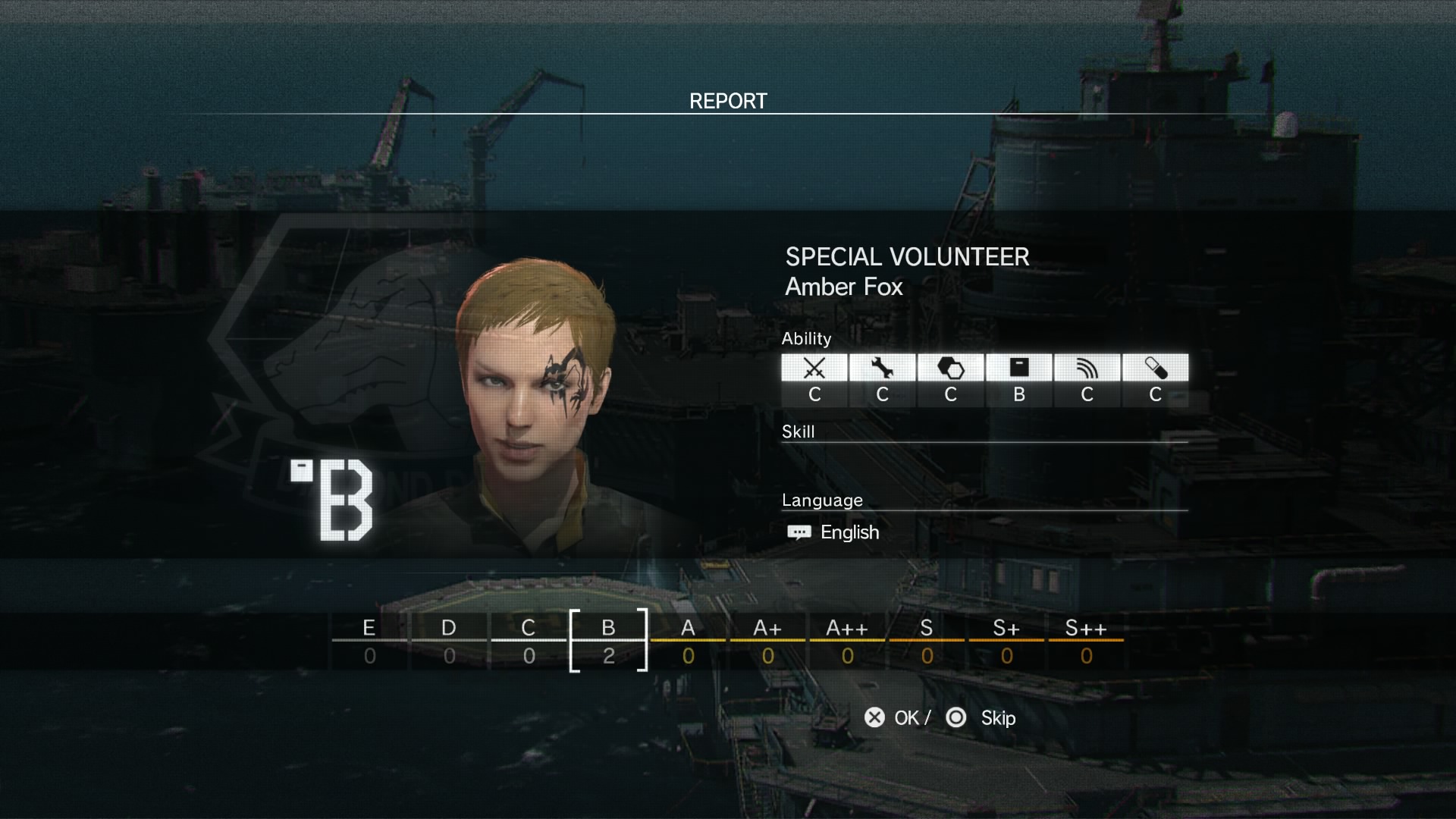