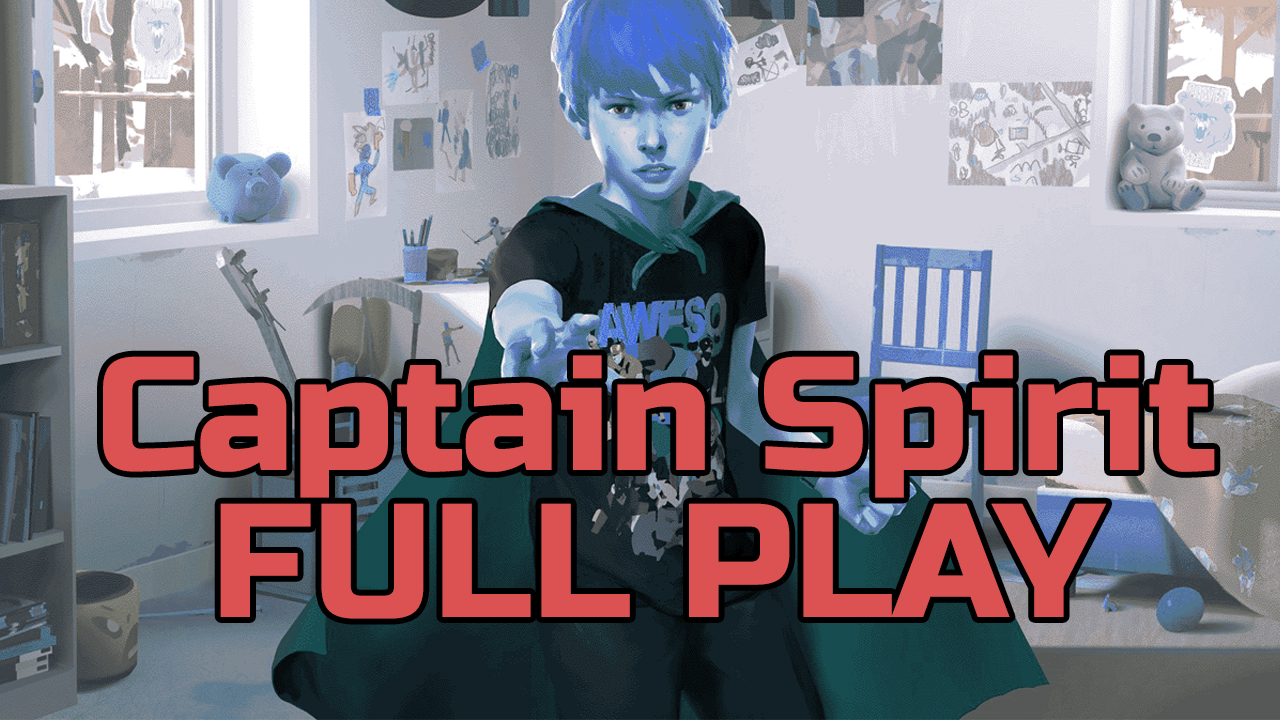 Here’s a mostly complete playthrough of “The Awesome Adventures of Captain Spirit”. It’s the free demo companion to the upcoming Life is Stange 2 game coming out in September this year. 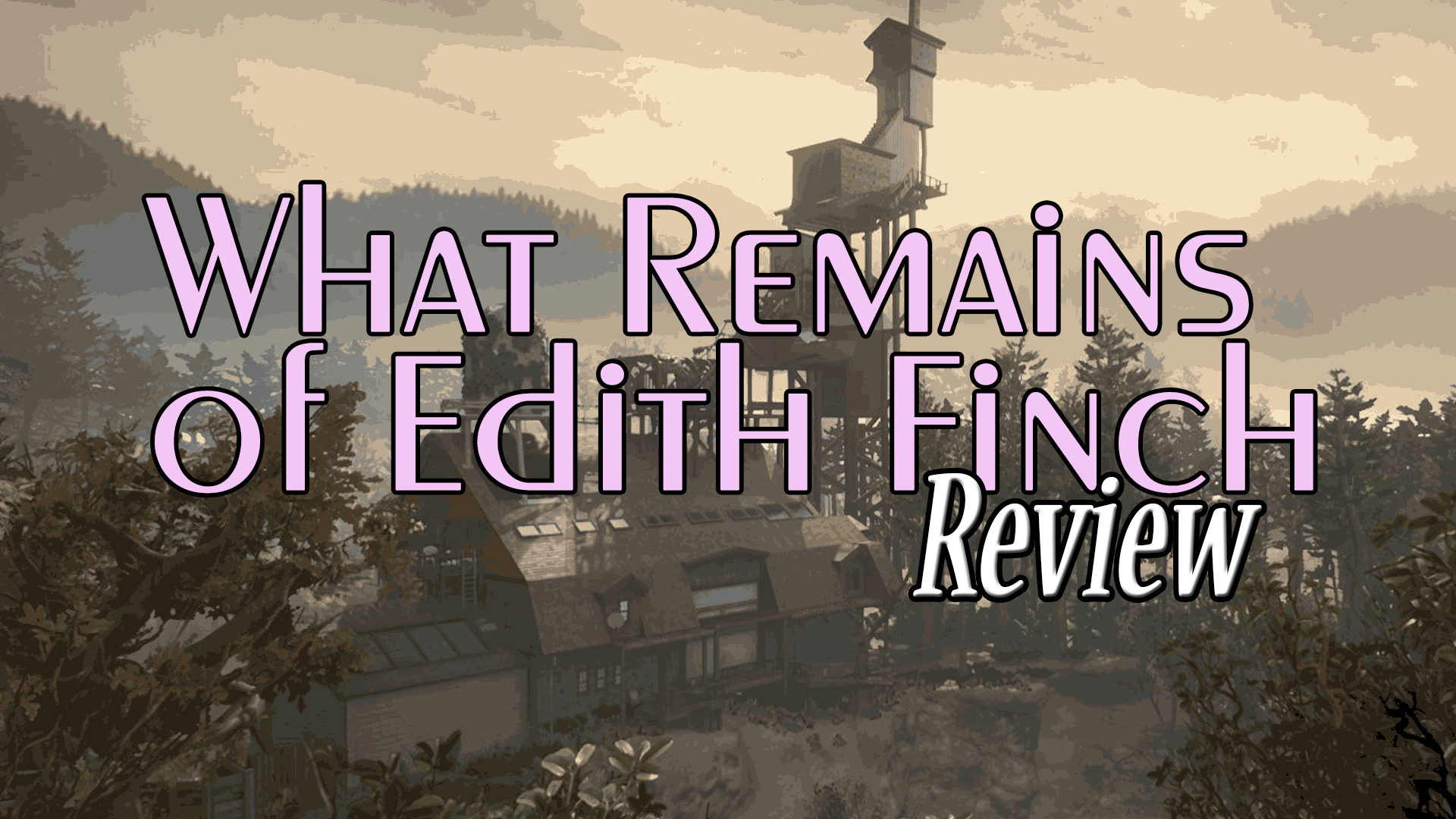