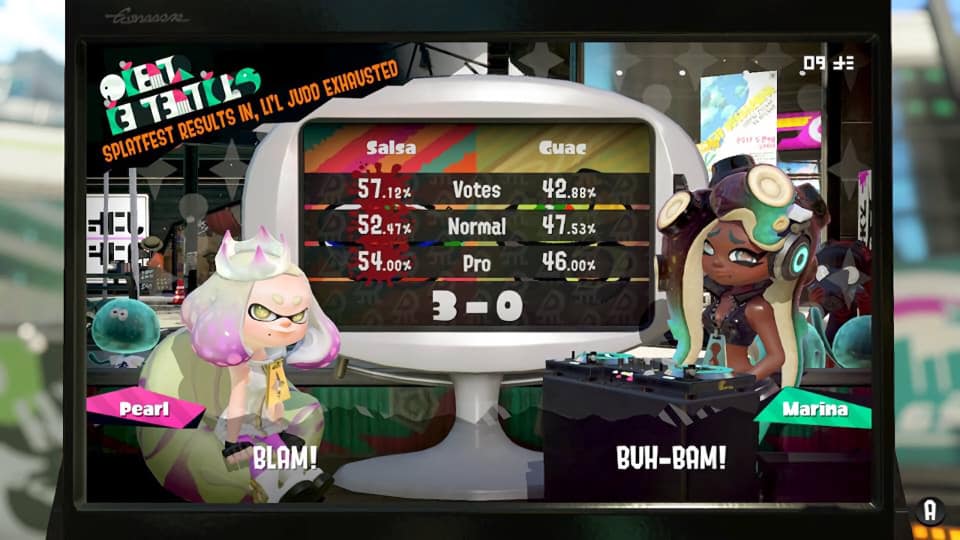 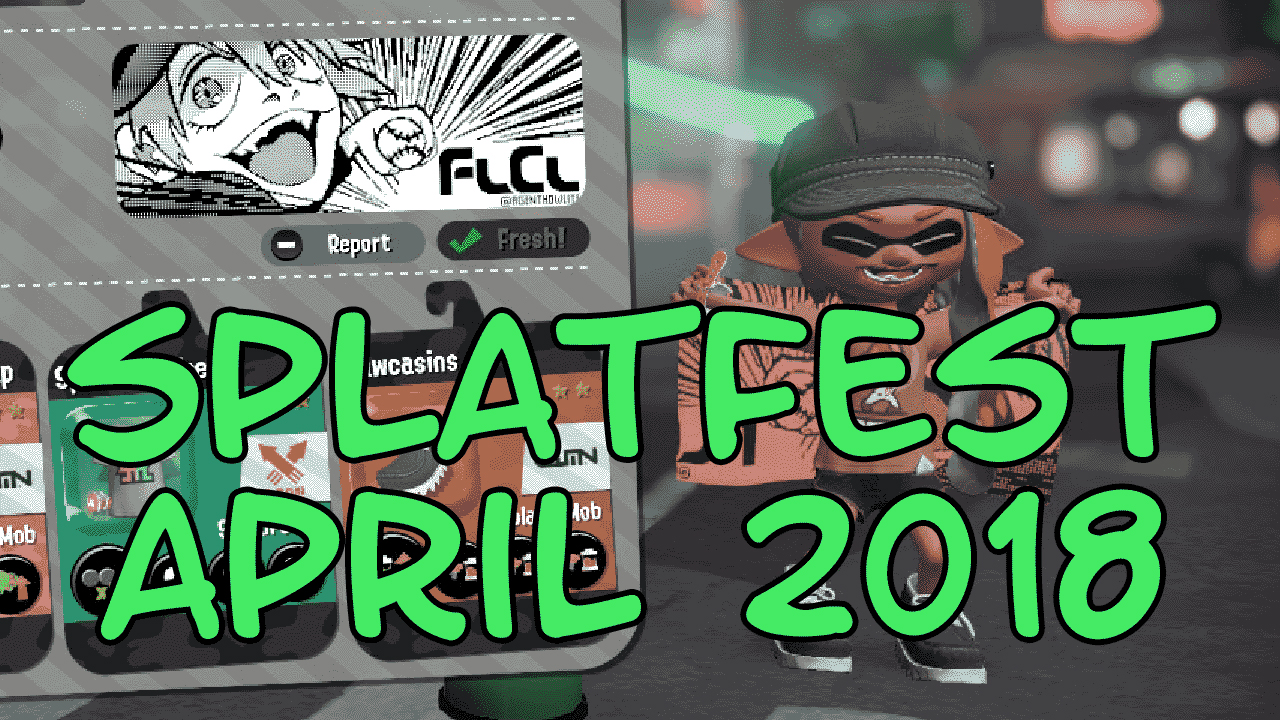 I’m not much of a talker but if you’re in the mood for some tactical paint-roller action, there’s worse ways to spend 44 minutes. 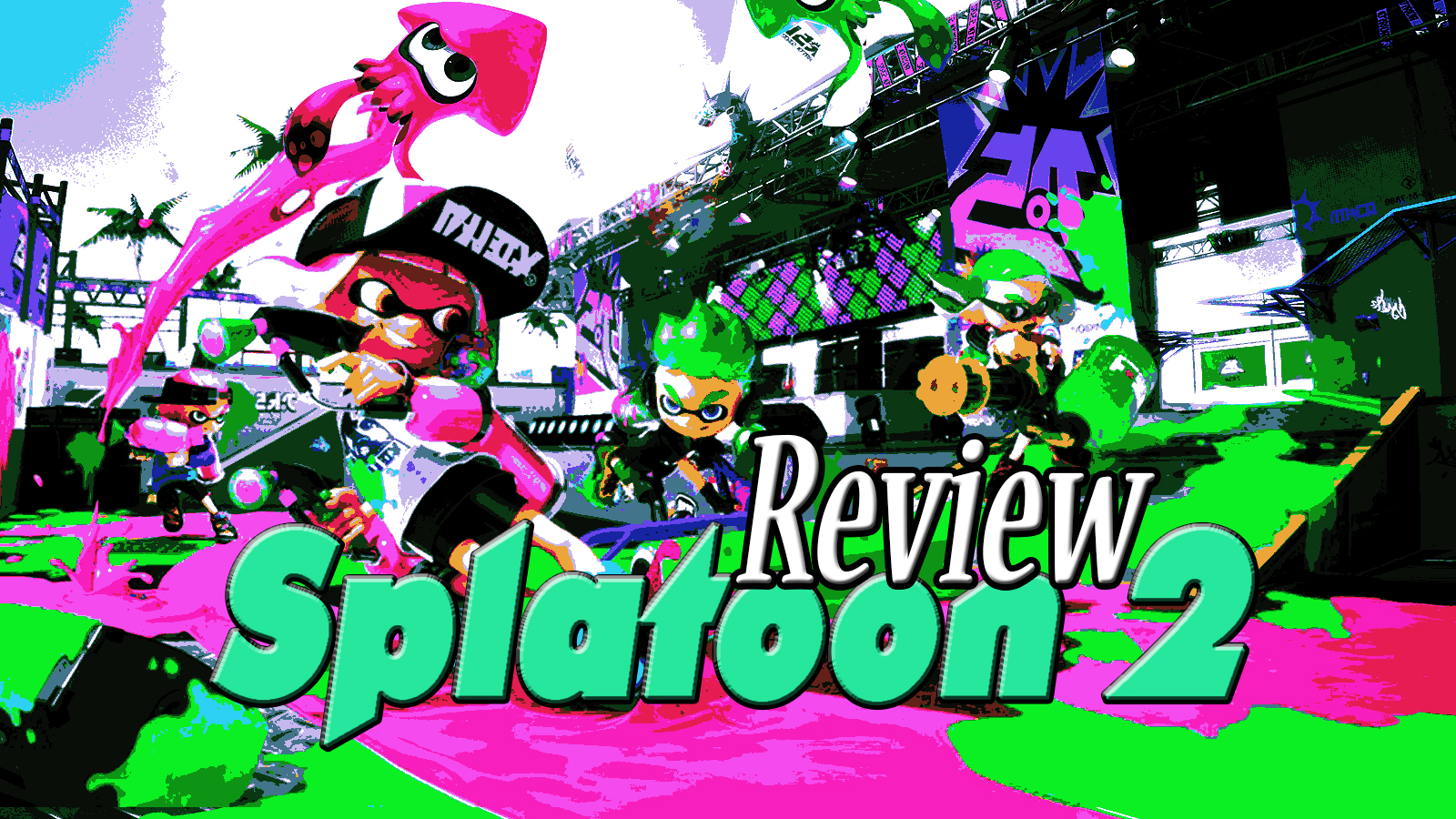