As I muse on whether or not to get an Assassin’s Creed tattoo… (see previous post), I now examine the games I’m playing. I haven’t picked up Final Fantasy 7 Remake because I’m fully content with the many other games I’m playing on rotation.

Doom Eternal, The Division 2, Forza Horizon 4, and Battlefield V. They are already seeing regular use on my Xbox. But my Switch! I recently moved the dock to a different TV because reasons. Am I playing a Nintendo game? NO! I’m playing Assassin’s Creed: The Rebel Collection. It contains AC Black Flag, AC Rogue, and all DLC. Black Flag is one one of my favorites.

Now, let’s get to it. There’s a mingame in AC4 called “Kenway’s Fleet”. In this game, you manage a fleet of ships, send them on missions, and conduct sea battles to secure trade routes. Except I’m making this sound cooler than actually it is. It’s basically a free to wait auto-play mobile game before they invented the predatory microtransactions to accompany it.

In sea battles, you just select ships with stats to automatically fight other ships, then proceed to watch a handful of boat PNG files pretend to shoot each other.

When you send your ships out on a mission, it’s to get you money and resources. Now, these trade missions work in real time. If I send a ship to Mexico, it will be gone for 8 real-time hours. Even when I’m not playing. I send a ship on a mission, quit, go to bed, wake up, “Hey, my ship is back! Yaaaay!” Today’s Ubisoft would have sold you a “Time Saver” MT for this feature. How sad!

Coincidentally, there was a companion app for Black Flag that essentially worked as a second screen for the map, along with other features. My old crappy phone could barely handle the real-time map. But it could handle Kenway’s Fleet! As a result, collecting my gains was the first thing I did every time I fired that game up.

The app doesn’t appear to be on the Play Store anymore, and I’m not sure if it would work even if I found the .APK file for it. In the meantime, I’ve got about 3 more hours before my frigate “Triunfo” makes it home. Did you enjoy this minigame? What minigames have YOU enjoyed? Tell me in the comments. 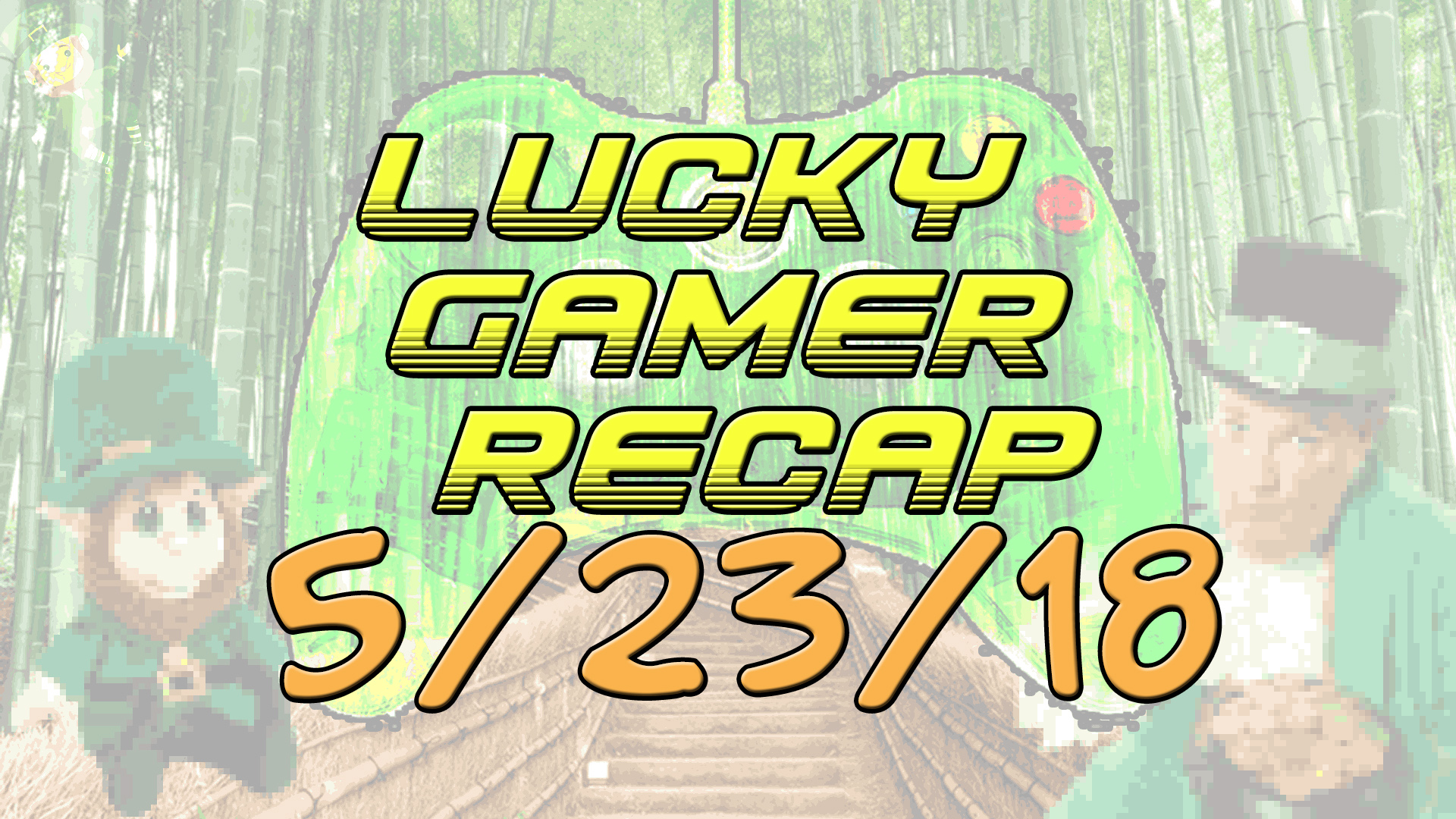