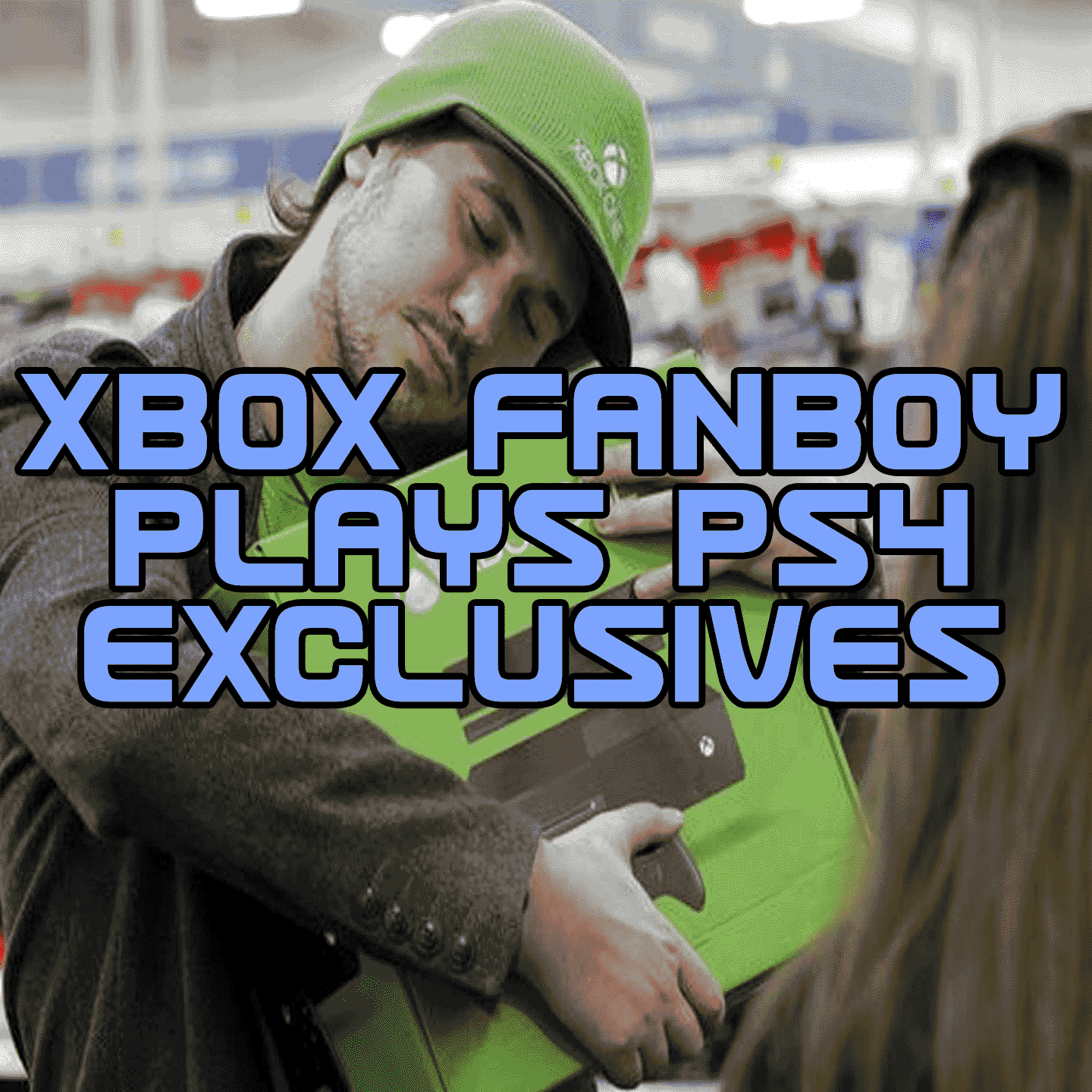 Let’s talk about Halo instead

On this episode of the HMG podcast, Daniel Pashley talk to our host VEGA and wanted to go over a few of the games that were confirmed but didn’t have much to show, like Elder Scrolls 6 and Halo Infinite.Listen in and be sure to check out our guest here.

Kyle from the popular Twitch Channel “WeirdistBuilds” takes some time away from playing Fallout 4 for the 50th time to talk to us about Fallout news, streaming, and gets quizzed.

We know absolutely everything there is to know about World of Warcraft. In no way whatsoever were we in any way unprepared to talk about it. We also have the easiest quiz in the world which we’ll have to make 10x as difficult next time. “Wow that’s crazy!”

We don’t have an RSS yet as this is the pilot so for now if you’d like a recording, we have the file available right here on our drive.

Hi there. Are you a streamer? HMG wants to do a podcast with you. Email chet@hardmodegamers.com if you want come on. Or if you know someone who does stream and would love to come chat, send them out way. We are looking for good whole-hearted gamers like YOU, not net celebrities. 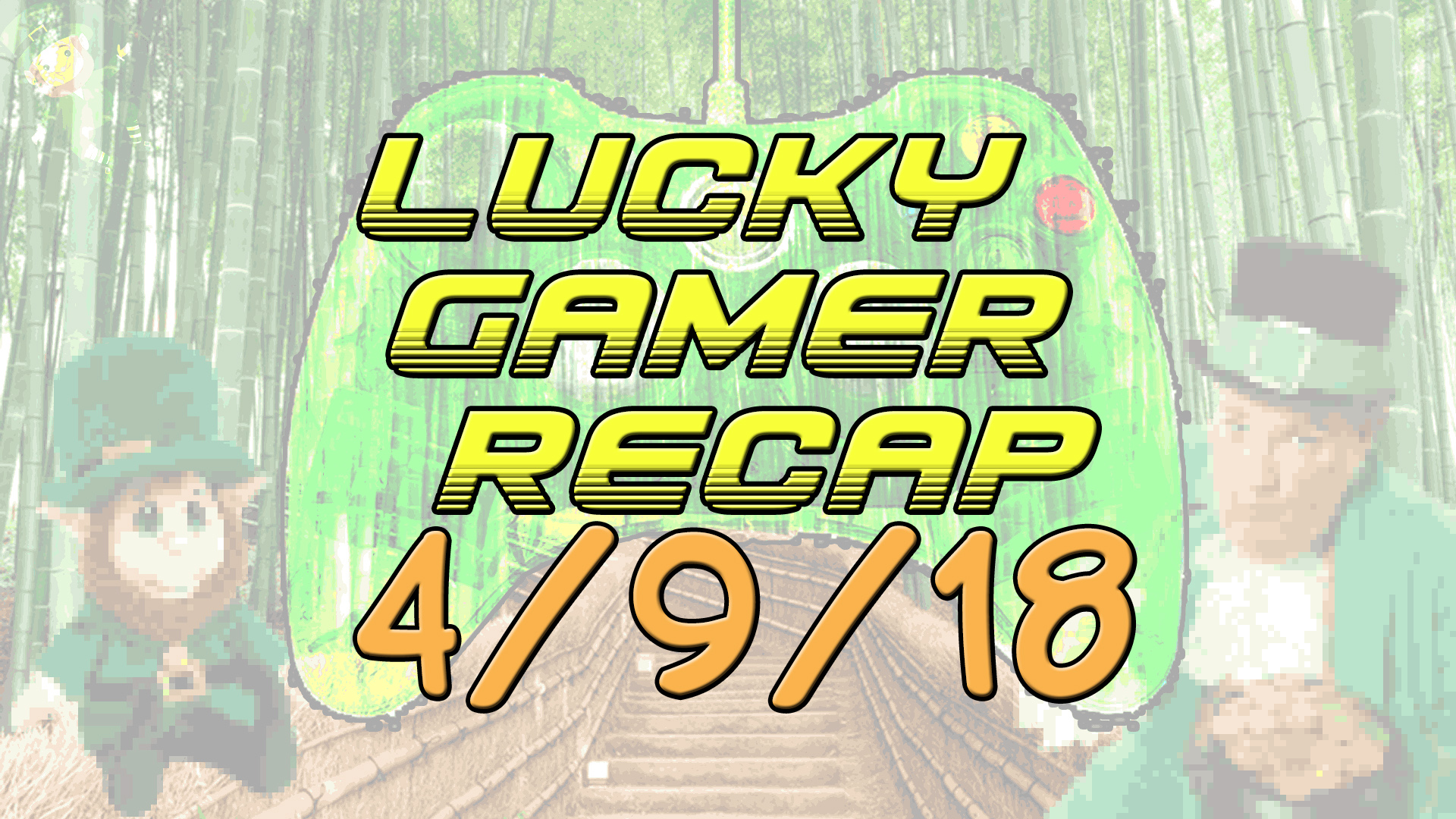