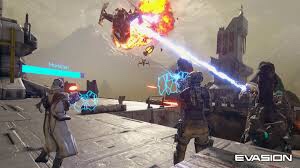 Alright so maybe my inner MGS fan read into the avatar name to hard but this VR game looks awesome. Multiplayer Co-Op launching on October 9th for PSVR is Evasion. Check out the trailer below and see “GreyFox” for yourself. And don’t hate me this game deserves the clickbait attention. (Also that might be GreyFox, I’m on hold with the developers, Archiact, right now.) 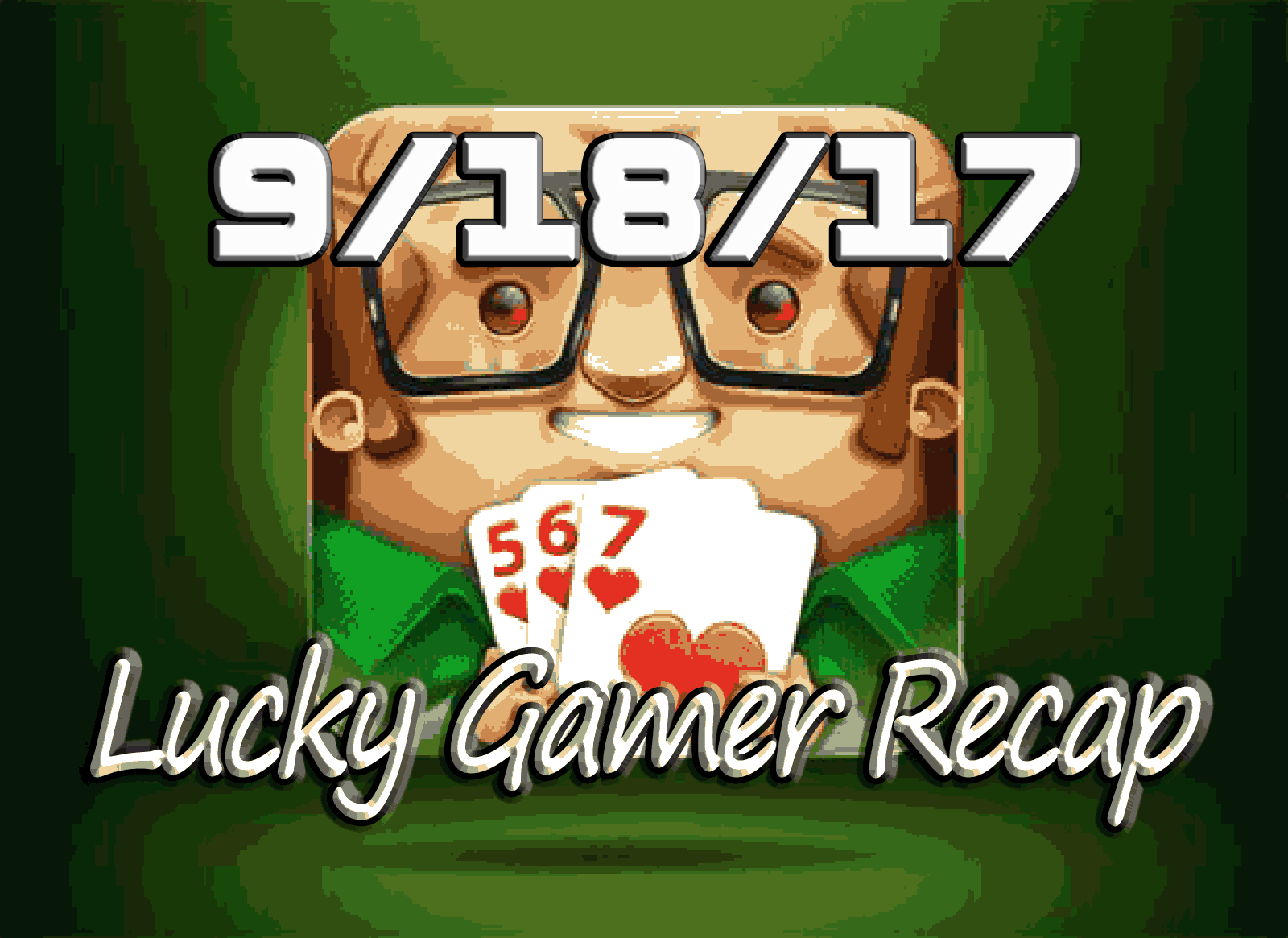