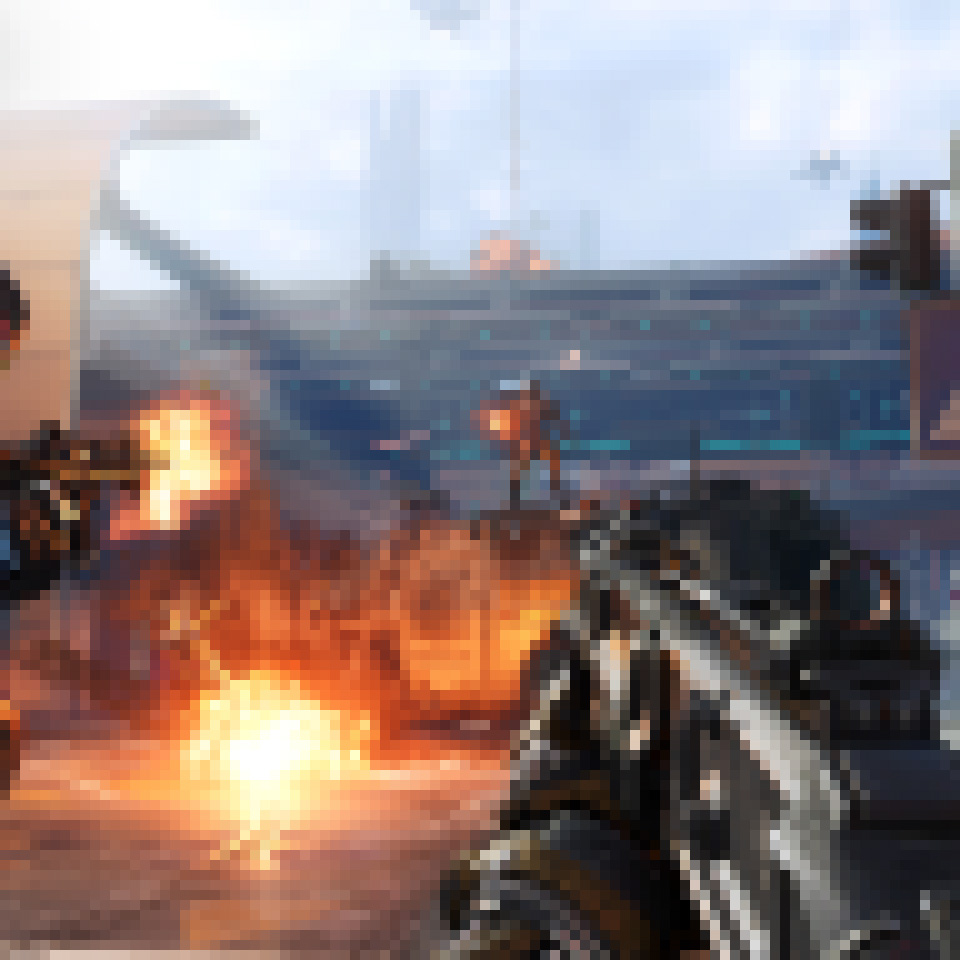 This has been on our minds for quite some time. While we maintain that we are, ourselves, a video gaming news outlet of some kind, we have to draw a line. Game after game after game is being released with no content, huge day one patches, and incredible price drops as early as one week. There is absolutely no benefit to pre-ordering a game, as the download bonuses are never anything interesting or good. Deluxe editions are a joke. And then you get games like Battlefield V, Anthem, and Fallout 76 that are absolutely unfinished. Enough is enough. We will no longer give publishers the “benefit of the doubt”. We’ve done that 3 times and been burned 3 times, and we’re done with that. 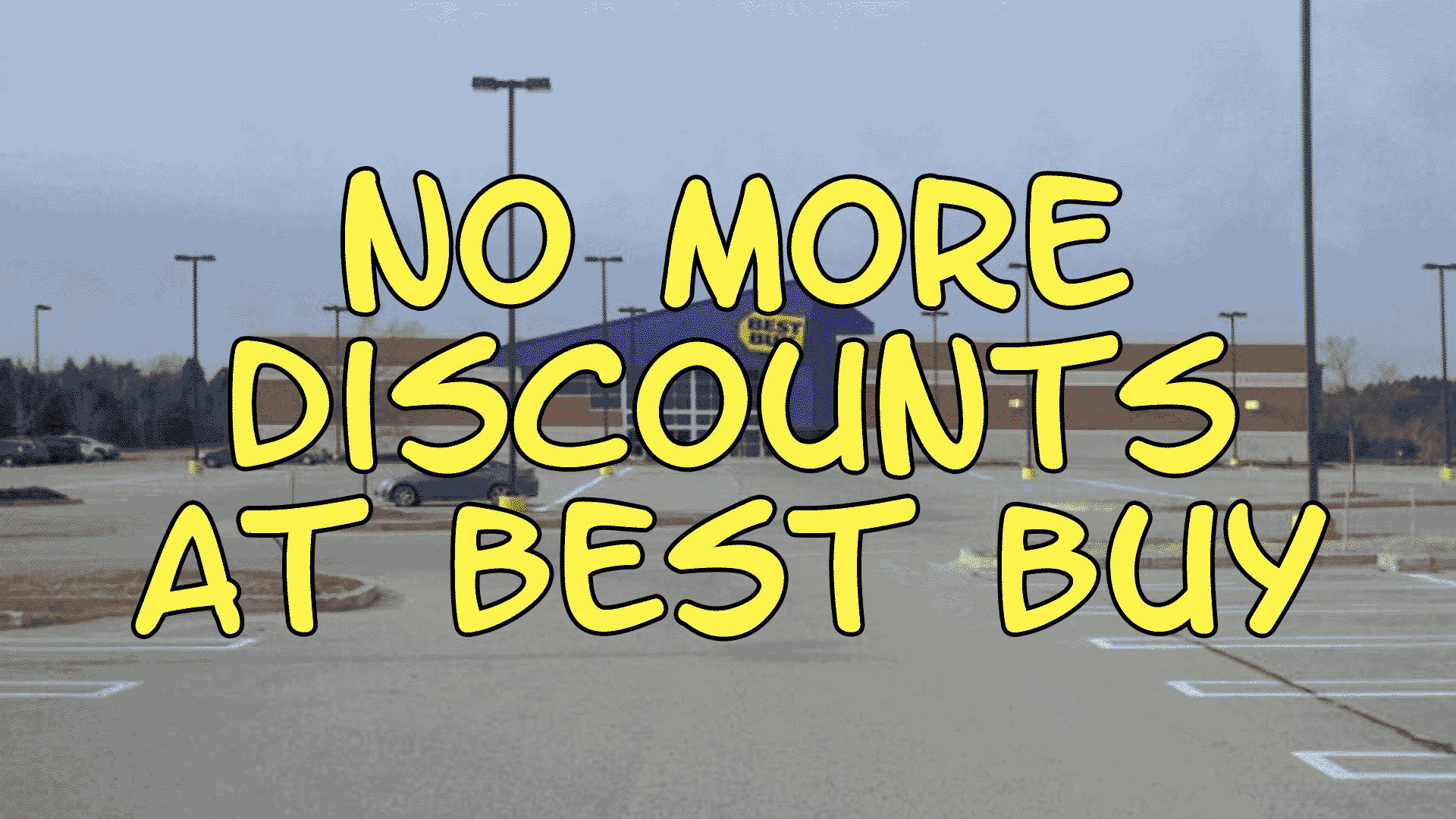