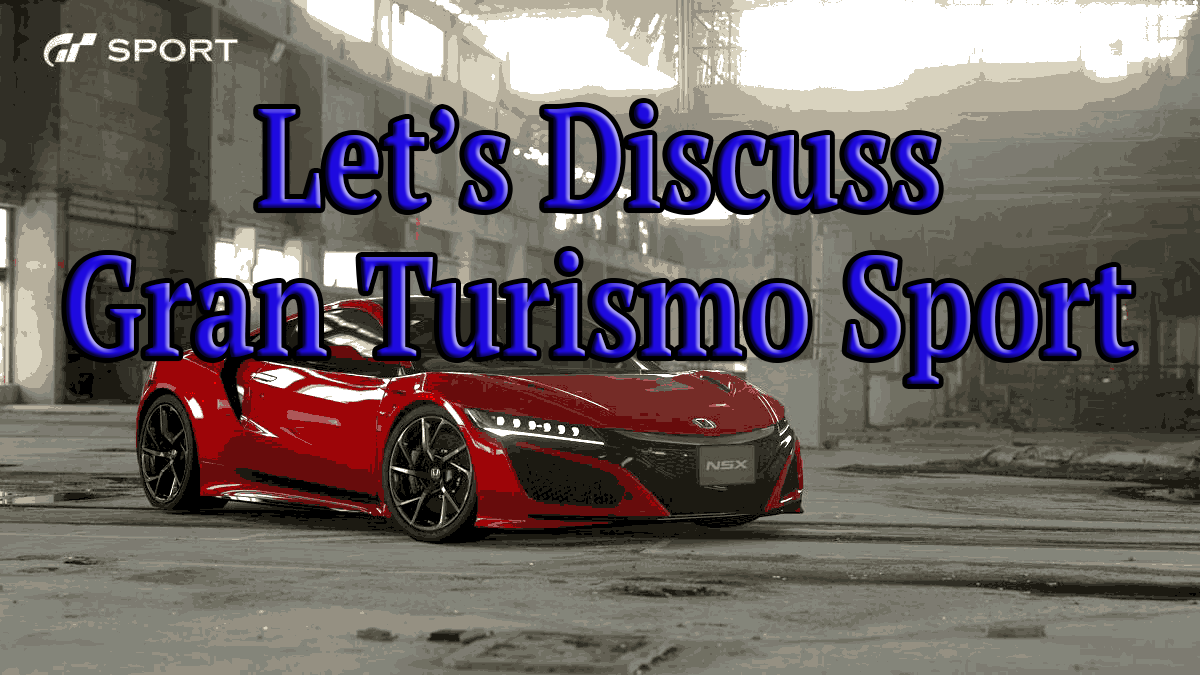 Gran Turismo Sport worked really hard to make sure that their game would be taken super seriously. They had an official racing aggregator schedule and maintain all instances of online races. You are forced to watch an orientation video before participating. This game really wants you to make sure you know the rules of real world racing. It’s too bad that only the rules were the most “realistic” part of this “driving sim”.