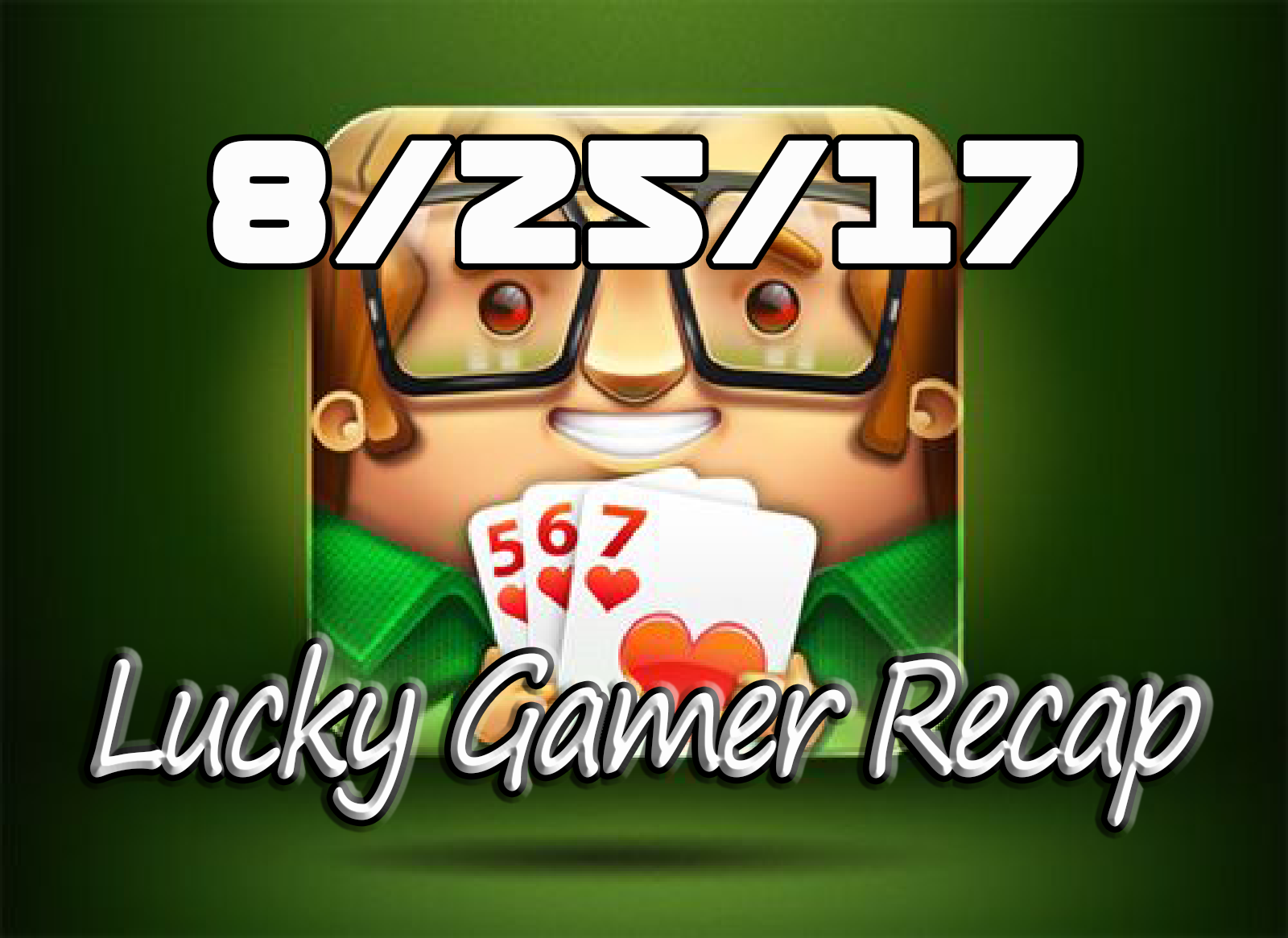 Another lucky week to be a gamer ladies and gents. That is unless you are the guy who has to write these. I must admit this week really showed me how tough this is actually going to be. Alas, it is a blessing regardless and I am excited to be the thing-ray of information! Or just a guy with a laptop and an obsession with video games. You decide.

1. Another price drop on Virtual Reality hardware has arrived!

If you are unfamiliar with how excited I am about VR you have got some catching up to do. TL;DR, I LOVE VR! HTC announced a significant price drop on their incredible VR headset the HTC Vive. The price drop reduces one of the most heavily supported VR platforms thus far by $200 bringing the retail price to $599. Although thats not enough to have us all flock to the nearest store (also known as online shopping) it leaves hopes high for the possibility of an incredible holiday bundle. Doesn’t that just put some egg noggy spice in your heart?

I think the header pretty much sums up what this about, but wait theres more! Alongside the announcement of a PC version of this fantastic game, Square announced a partnership with the almighty Ubisoft. The partnership will bring Assassin’s Creed themed DLC to Final Fantasy across all Platforms. I could bore you with the details of 4K compatibility and increased textures but I won’t. I am better than that. However, I am not above ruining the excitement I just created by letting you know the release window is early 2018. Almost 2 years later. Does that hurt yet? No I can’t be that mean, so I’ll leave you some good news. Final Fantasy Pocket Edition will be coming to an Android or IOS device near you later this year.

3. How do we feel about tanks merging with stories?

We may not have an answer now, but we will very soon. World of Tanks, one of the most popular free to play titles of all time surprisingly, will be receiving an actual story based campaign. The campaign will play out as isolated chapters focused on specific units, which means you’ll play as certain tanks, and the mission they take on. After completing the story you can go back and play the challenge mode using any tank you want. I don’t know if I’ll start playing but I will definitely look into this when they arrive on all available platforms.

A team of former Just Cause developers have announced a brand new action RPG called “BioMutant”. Under their new independent dev group, Experiment 101, the team has gotten THQ Nordic to publish the game which will let you take advantage of “mutations, bionic prosthetics, and weapons” to make your character cool. Oh and because no current gen game can exist with game impacting choices, everything you augment will impact the way your hero plays. Doesn’t that sound insane and exciting? It’s coming at some undetermined time next year. Fun over.

Announced by EA at E3 2016, the upcoming Fe platform has been confirmed to be paying a visit to the Nintendo Switch! Taking on the role of a Cub who awakes in a forest (Wait, isn’t that where most cubs wake up?) and then uses sound to communicate as it explores the world rescuing wildlife. No, don’t stop reading. It’s fun, I swear. It sounds way more boring on paper than it really is. and If you need anymore excitement, EA confirmed the game will be released sometime early 2018 on all platforms. Excellent.

Probably the most exciting news this week. More VR! Well now really more, just concrete proof of VR fun to come. Three recently announced VR games have been given release dates! And they are all releasing in the last two months of the year. First is Skyrim VR, the game I plan to play heavily cause I always said I would actually play it if it were VR. It will be releasing on PSVR on November 17th! Doom VFR, I am significantly less excited for but still excited for, will be available to play on December 1st for PSVR and HTC Vive. And Last but not least, Fallout 4 VR will launch exclusively on HTC Vive on December 12th, with arrival on other platforms still a possibility. VR for the win. [Editor’s Note: Including this example here, VR has now been mentioned 16 and a half times in this article.]

7. Return of the Titans.

Following the success of pretty much everything that holds the Attack on Titan branding, a sequel to the PS4 exclusive Attack on Titan game has been announced. The newly announced game will act as a direct sequel to the hack’n slash title that retold the first nineteen chapters of the amazing manga. If you love this world you will be more than excited to know that the new one has been in development for sometime since the first release and will be arriving early 2018. Oh yea, can’t wait to collect more necks.