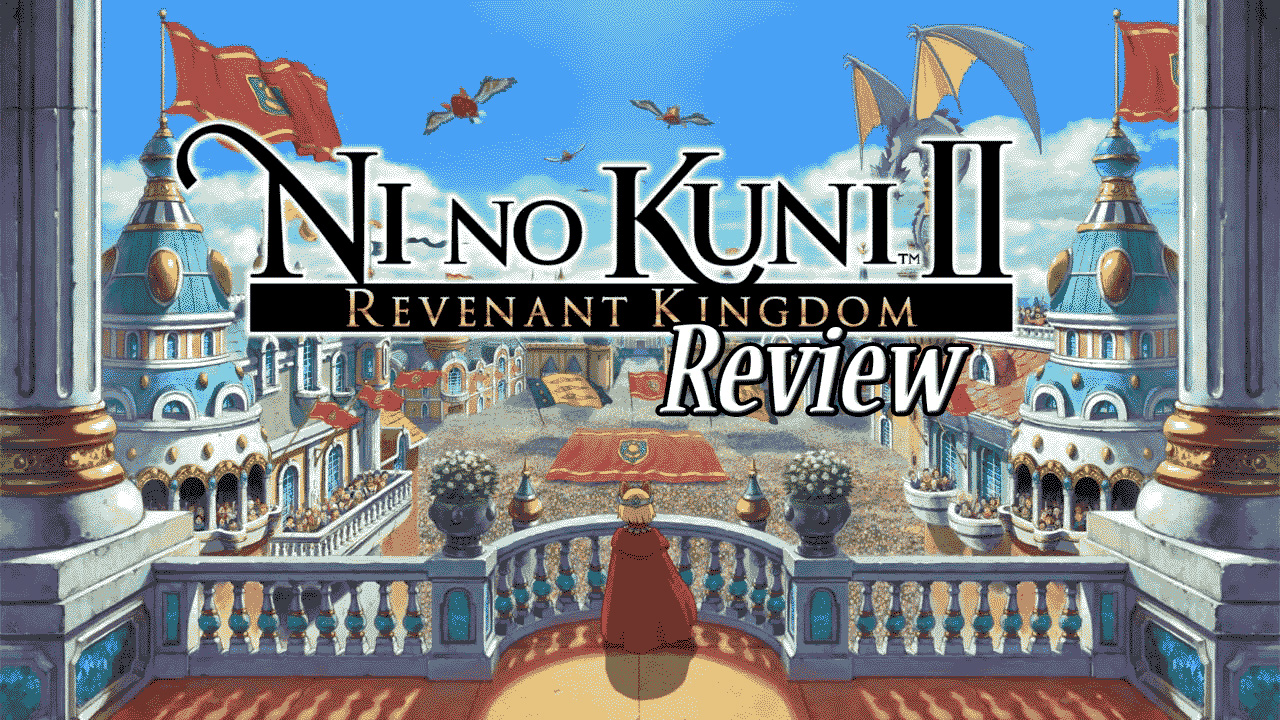 Good even without Ghibli

Arguably one of 2018’s most charmingly beautiful games to date, Ni No Kuni 2 never sets out to be a grand graphically powered adventure. Understandably the art style, lacking the touch of Studio Ghibli, isn’t as beautiful but it remains adorable in its own way. Colorful kingdoms serve as home to animal human hybrid species. The grimalkin are cat like while the citizens under the rule of pugnacious are more canine looking. Its a very interesting and fun design choice especially as the plot continues to introduce the player to new kingdoms and concepts. The best part of the world is it never feels bland. Even when taking on the cute chibi form when traveling the world map everything is so vibrant and colorful exploration feels great. Again not a graphical powerhouse or an animation style that raises the bar, but Ni No Kuni 2 is definitely a beautiful game.

Ni No Kuni 2: Revenant Kingdom opens up right out the gate with tremendous action. The player begins watching a cutscene in what appears to be a modern or futuristic city being exploded by a nuclear weapon. The first protagonist of the story, Roland (voiced extremely well by Jared Zeus), is on a train into this city as the explosion happens. Then bam just like that the whole game is transported elsewhere. The action doesn’t stop there though, it literally only gets more intense as a Roland lands in the middle of a plot to over throw a kingdom. This part of this dual story introduces Evan, the young king who just lost his kingdom. From there it becomes a story of redemption and growth. Something only an anime inspired game can pull off and yet the plot is completely original. Everything the characters learn along the way just further intensifies the heartwarming tale. The plot is to intense there are two of them happening simultaneously and yet it always feels like more.

Most JRPG’s suffer from poor audio when translated to the land of english speaking consumers. Not just in dialogue but also in sound effects that are culturally interesting. Ni No Kuni 2: Revenant Kingdom however does not struggle with this at all. The voice cast does a great job of bringing the dialogue to life. Owain Arthur steals the show with his incredible portrayal of Lofty, the severely unimpressive Kingmaker. It was one thing to expect something like a, at first glance, a mediocre demigod to join the battle against enormous god looking demigods. Sorry, Kingmakers are essentially demigods. Anyway, the booming attitude Owain provided was perfect. On top of that the soundtrack is very comforting and not entirely annoying after a few hours of play like a lot of other games. The whole voice cast did an amazing job, composition was stellar, and the menu sounds weren’t atrocious. The major issue that takes away from the audio; there are way to many areas of dialogue that would be more impactful with fun voice acting.

At it’s core Ni No Kuni 2: Revenant Kingdom is a JRPG. However, the extended gameplay mechanics found throughout its mini games, side quests, and kingdom building missions say otherwise. This constantly rotating control over gameplay just adds to the fluidity of the story and its overwhelming hold on the player. To appreciate the full extent of this, there has to be an understanding one the various systems. Outside of the obvious open world free roaming and the world map, First up is the Battle system. Pretty standard active battle system with control of one party member at a time. From there the game opens up the skirmish system which plays a lot like the Overlord series, There are minion soldiers with varying archetypes in clusters and they battle against clusters of soldiers from the opposing army.  Then enters the kingdom building sim type system. This one involves meeting people throughout the world and convincing them to leave where they are to join the new kingdom. And then, well the rest of them fall into spoiler territory but know that it gets even more in depth. Most amazing? The different systems all work towards the same goal in game. The systems never trip each other up or steal time from each other. Amazing.

Part anime, part adventure story, part motivational speech everything about this game is fun and exciting. The world is vast enough to get lost in for hours on end without any question. Every fight feels rewarding, although gamers who are used to grinding may find that this game is easy to play through beginning to end. Of course there are various challenges that swing all the way to the other end of the spectrum but this game is mostly easy and fun. With a healthy balance of unique mini-games, gameplay styles, and side missions very rarely do activities feel repetitive. The opening ten hours of the game are amongst the most enjoyable moments of any game I’ve played. Unfortunately there would be to much that is spoiler filled so very little can be said.

It may lack the abstract one of a kind charm that only Studio Ghibli can bring to the table but Ni No Kuni 2 still delivers. With the sequel the team at Level5 has proven once again that they know what they are doing. Ni No Kuni 2: Revenant Kingdom was put in a position where it could not just benefit from the results of its predecessor and still shines. Incredible gameplay, a compelling story paired with great voice acting, and a vibrant world make for a great time. Ni No Kuni 2: Revenant Kingdom is not the sequel that was expected but it still manages to fill those great shoes. 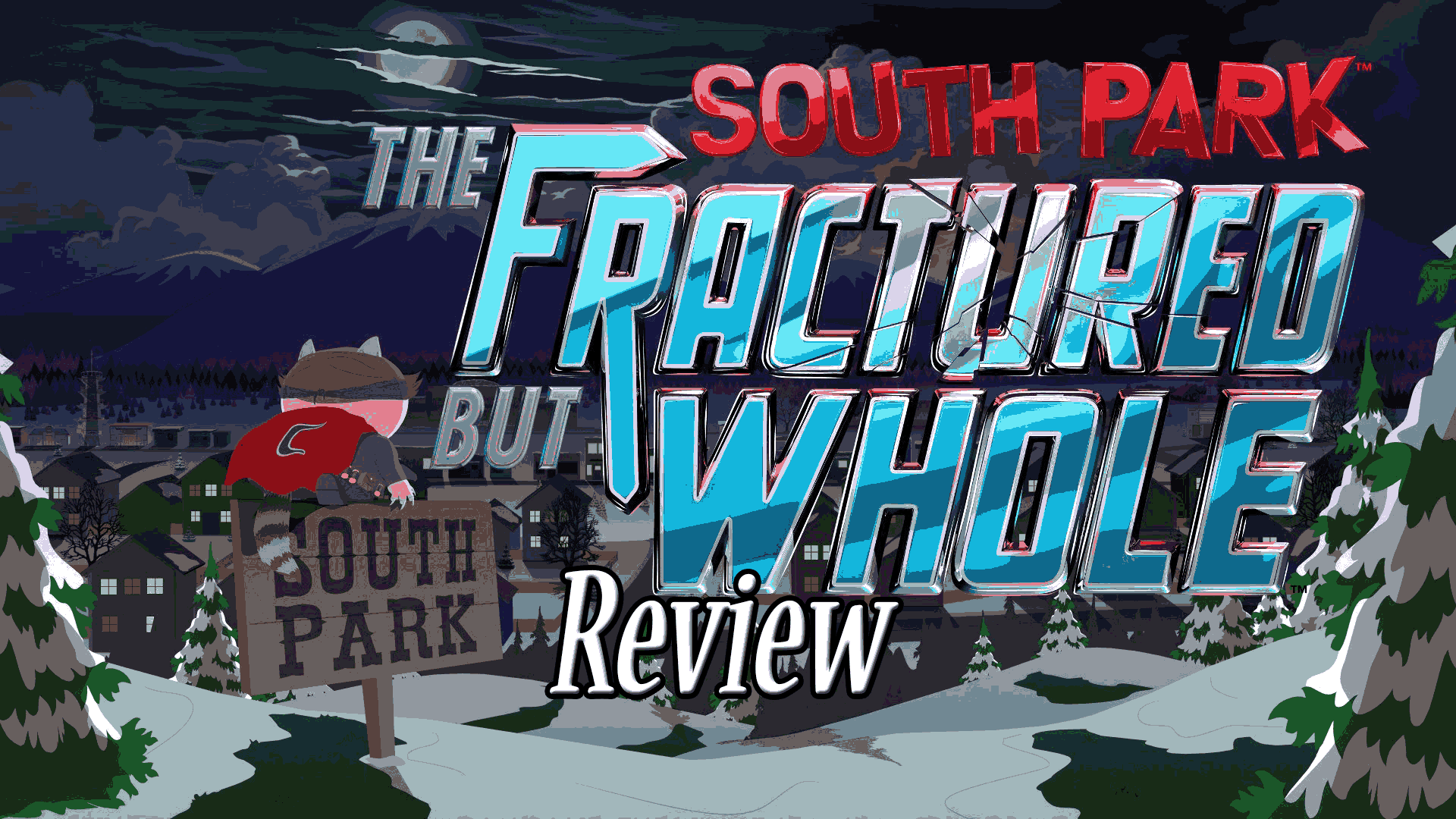