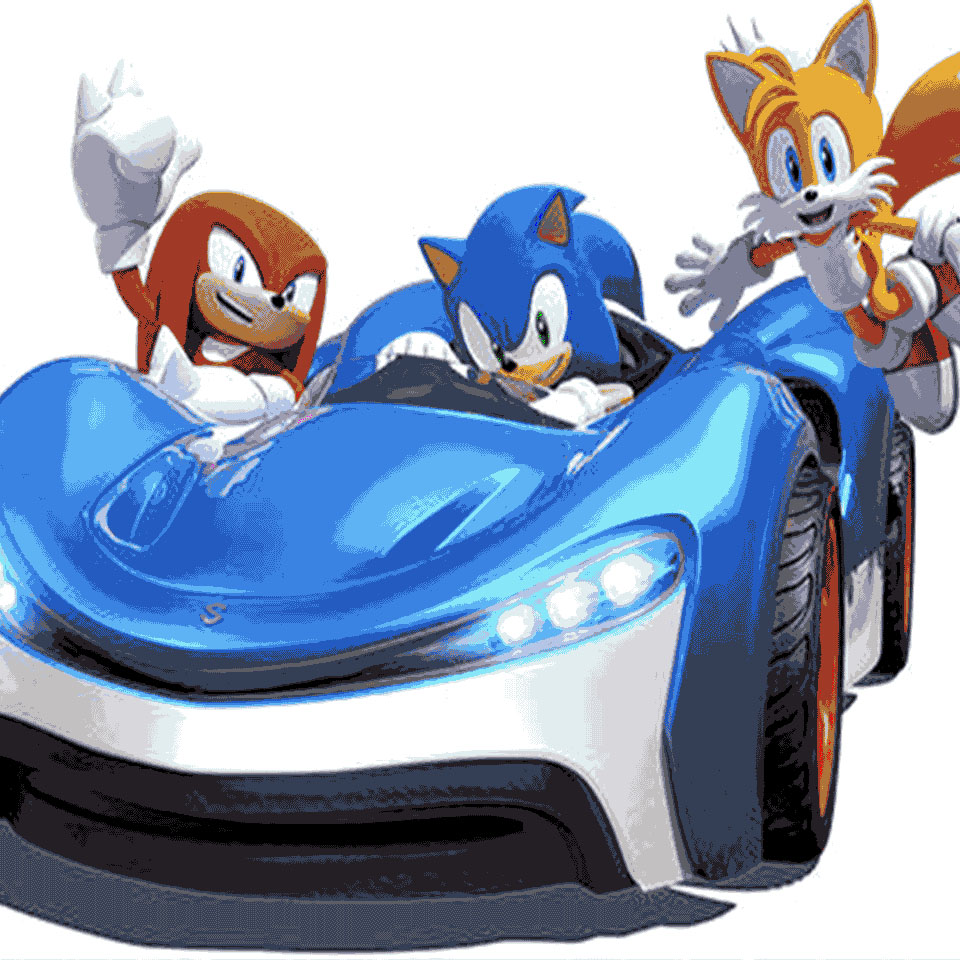 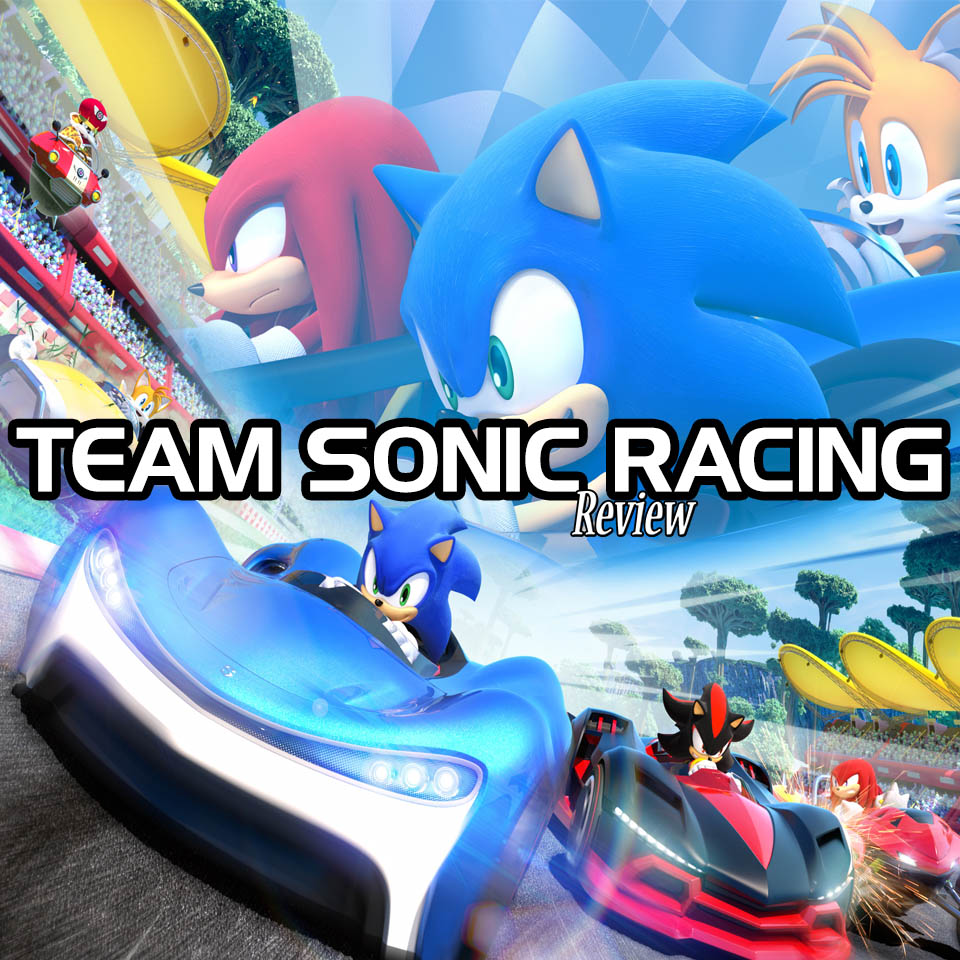 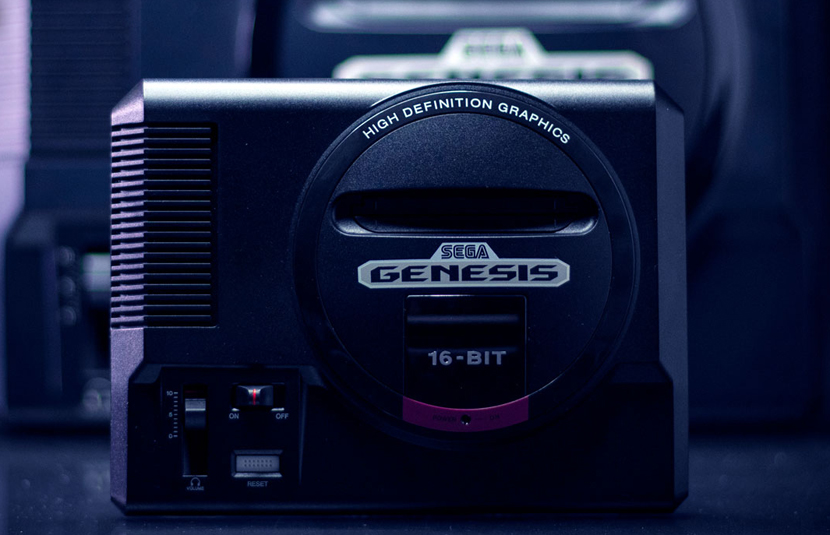 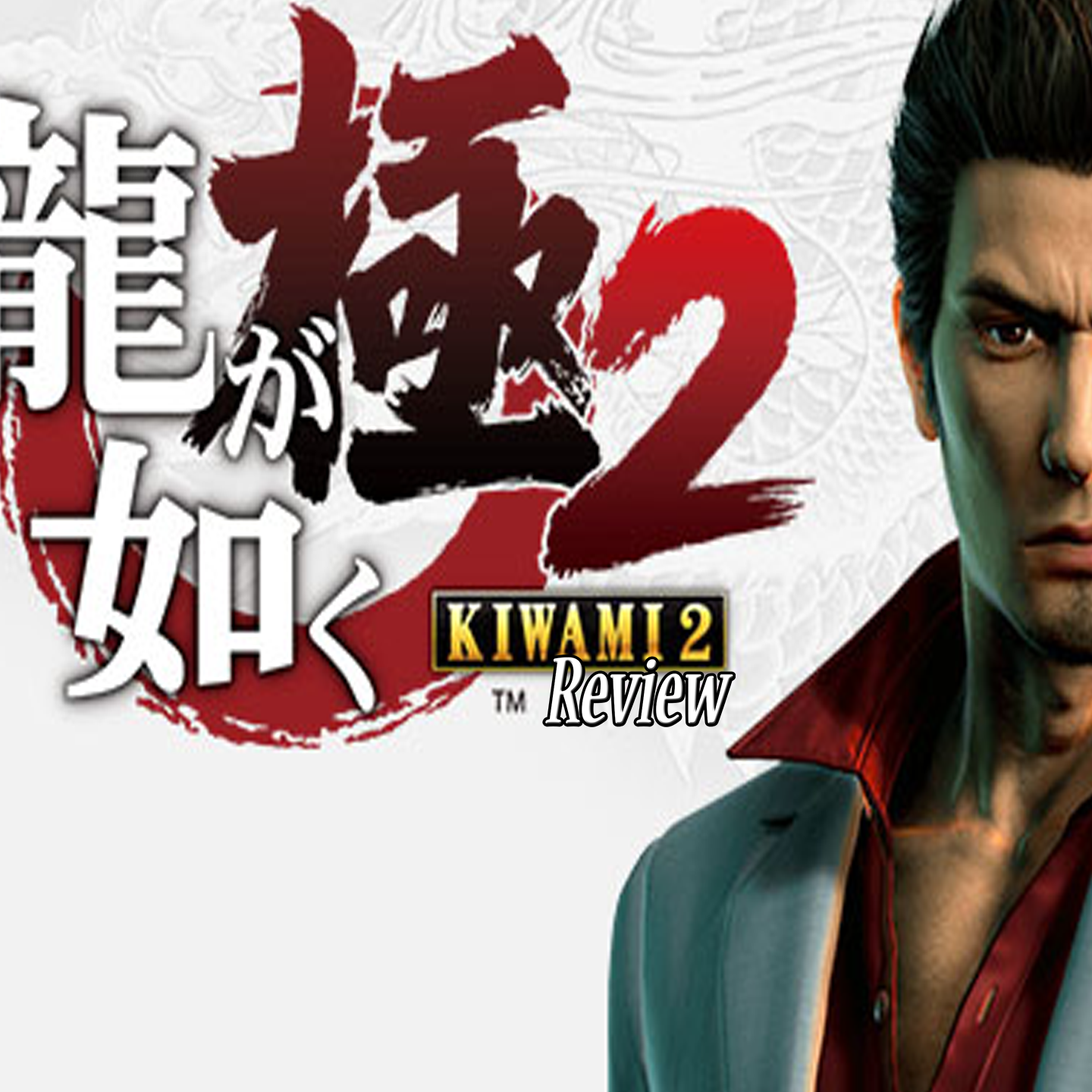 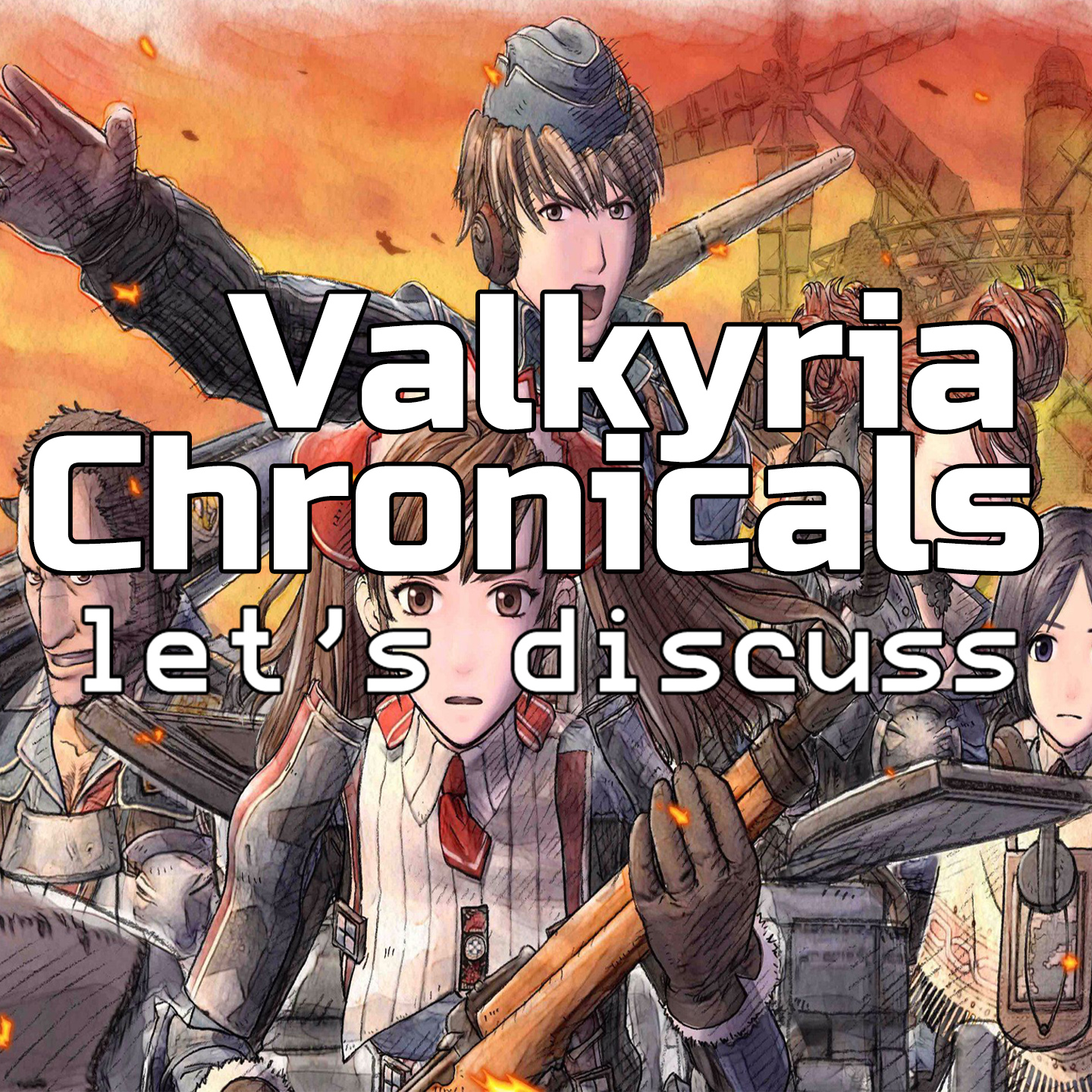 Valkyria Chronicles is a Japanese RPG. But instead of turn-based, it’s a tactical RPG and heavily based in rudimentary first person shooter setups. And the cel shading looks astonishing. Vega has played tactical RPGs for a long time, but Chet has only played Mario Rabbids Kingdom Battle.