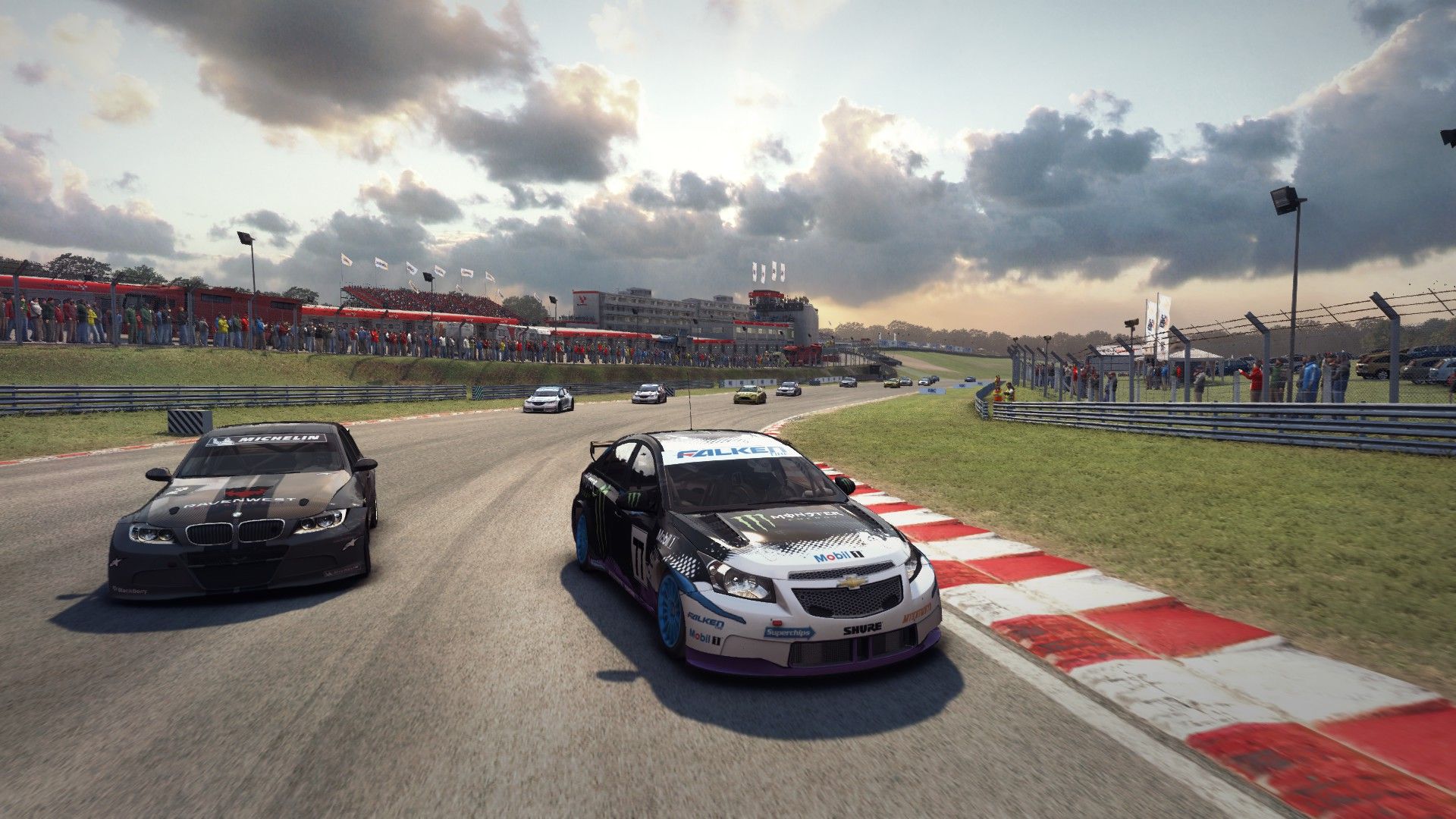 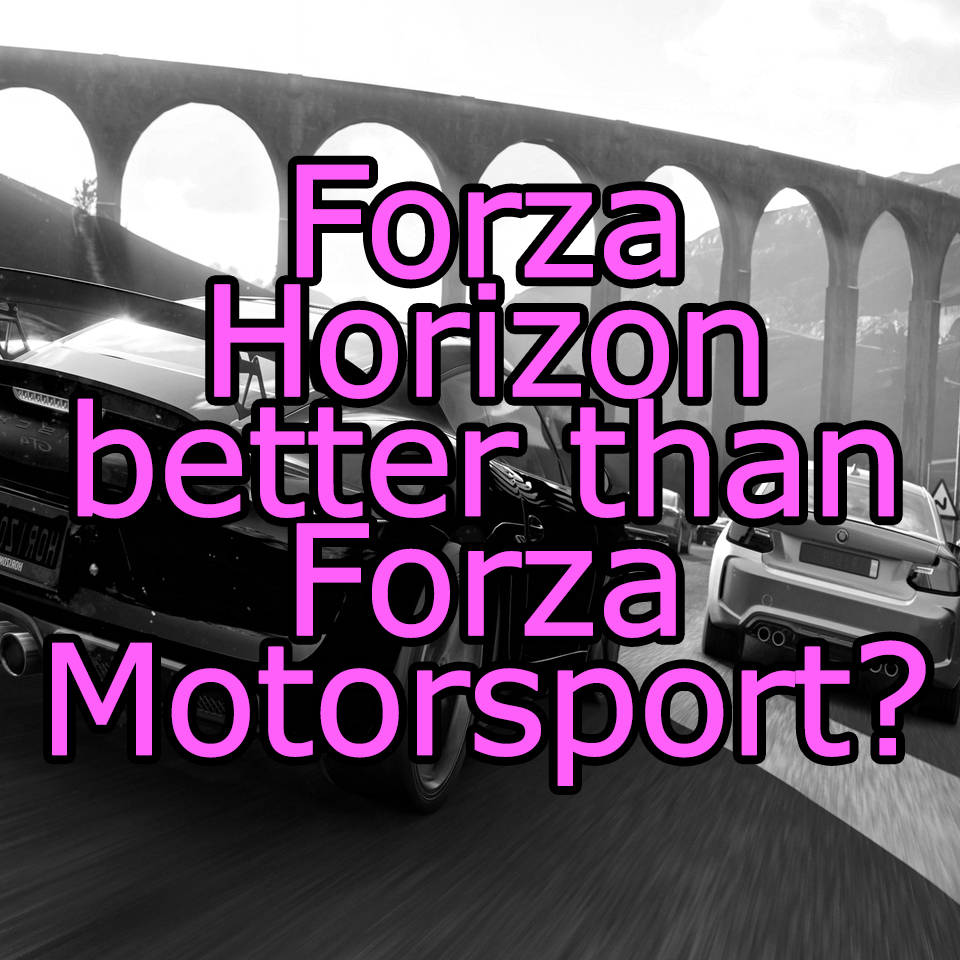 Forza Horizon has spent a long time to become a fan favorite. The Forza Horizon racing series of video games have become one of the biggest racing game franchises in the entire industry. WIth the most recent Forza Horizon 4, has the game surpassed it’s progenitor, Forza Motorsport?