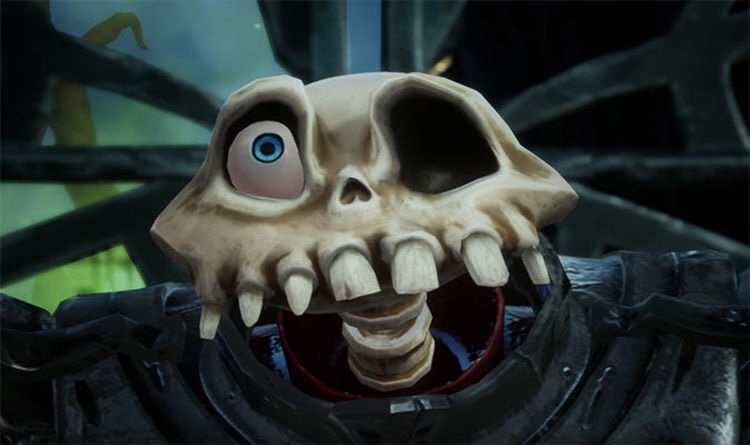 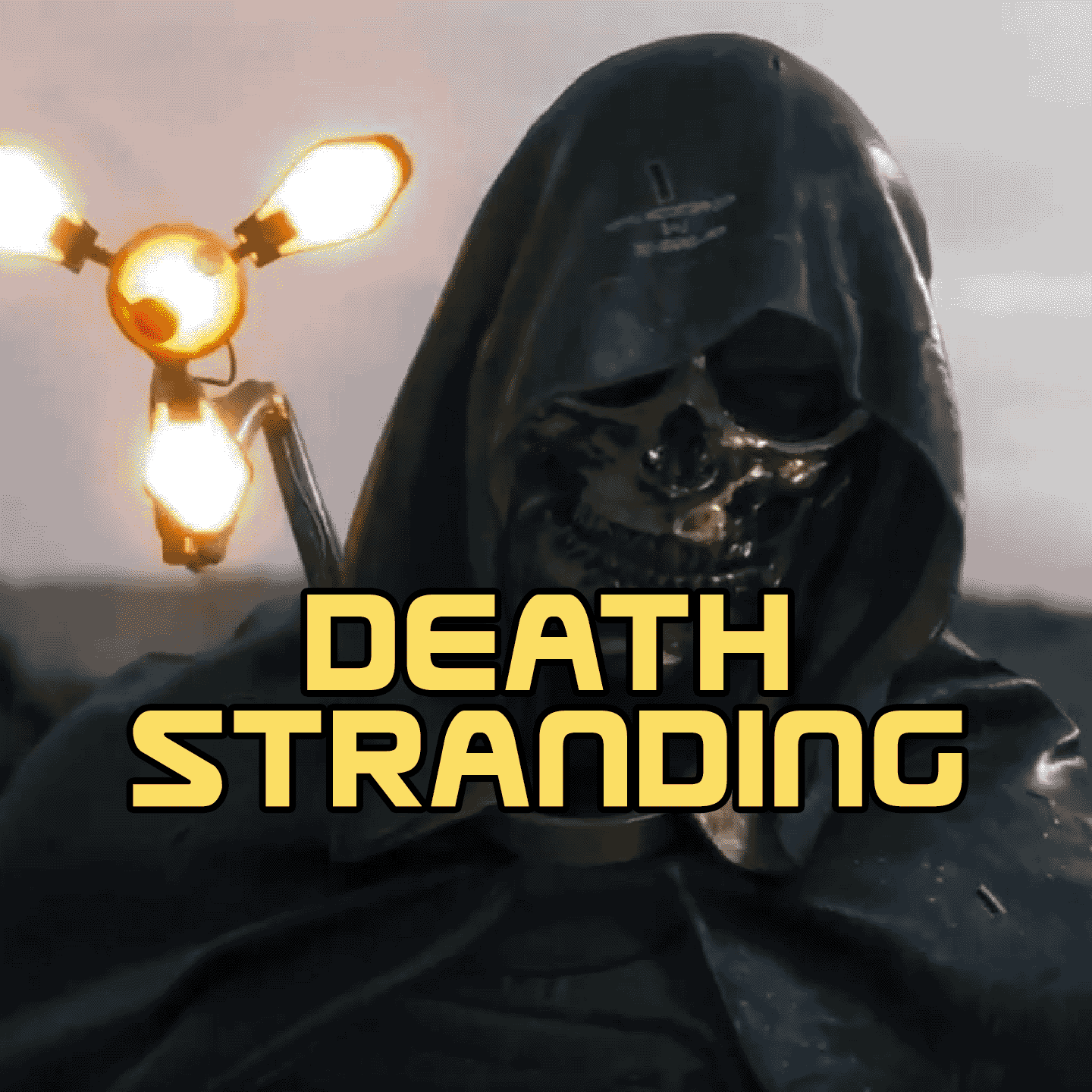 This is getting ridiculous.

We have watched in awe, again, again, and again. Hideo Kojima’s new horror videogame, Death Stranding, is quite the bizarre thing to behold. Dig around on YouTube and you can find many various theories on what the game is about, how it works, and most importantly: what the actual fuck is happening? Seriously. We don’t quite know when this game is coming out. Tokyo Game Show 2018 has graced us with another new trailer. The only footage we have seen of actual gameplay is Norman Reedus walking around the world while carrying heavy stuff on his back. And now? We have what appears to be a boss battle. Industry voice-acting mainstay Troy Baker joins the fold as the Man in the Golden Mask. He summons a pterrifying monster made of tentacles and a gold mask. Okay then? View it below.